I am not going into the details of the horrific acts of the evil personified called Joseph Mengele. His quote ‘The more we do to you, the less you seem to believe we are doing it’ is chilling but also quite accurate, people just couldn’t fathom the evilness of the Nazi regime.

The fact is that Mangele was assisted pursuing his evil agenda until the day he died, even after the war he was allowed to continue his experiments. Even a reward of close to $2.5 million did not help getting him brought to justice. Clearly he must have been helped by government officials in high positions of several governments across the globe and mainly the German, Argentinian and US administrations. 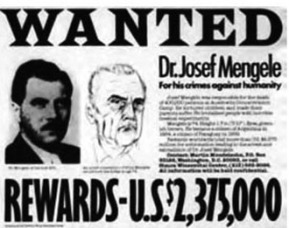 More surprisingly though is the assistance he got in Auschwitz. 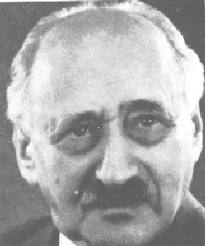 Berthold Epstein (1 April 1897, Pilsen, then part of Austria-Hungary – 9 June 1962 in Prague) was a pediatrician, professor, and scientist and was conscripted as a doctor in the Auschwitz concentration camp during World War II.

He was born into a Jewish family. He rose to become professor and director at a Kinderklinik (“Children’s Clinic”) affiliated with the German Hospital in Prague prior to World War II. He was married to Ottilie née Eckstein.

He travelled to Norway on March 15, 1940 and was accepted on the recommendation of the Norwegian pediatric association, one of the few physician refugees who was licensed to practice medicine in Norway. As it turned out, he arrived just before the German invasion on April 9, 1940. He was encouraged to apply for the position as the head of the pediatric clinic at Rikshospitalet, but the Nazi persecution of Jews put an end to such ambitions.Instead, Dr. Epstein conducted research on tuberculosis until he was arrested on October 27, 1942 and deported on the SS Donau on November 26 the same year.

Epstein’s family died at Auschwitz whilst he was assigned as a camp physician. Several efforts were made—among others by Prince Carl of Sweden—to liberate him from the camp, but he was not allowed to leave.

Dr. Epstein was assigned to the Jewish Camp in Auschwitz. There, he was assigned to assist Josef Mengele, who conducted experiments on human beings, mostly Jewish children, concerning a possible treatment of noma, a deadly and disfiguring form of malnutrition-induced gangrene. About 3000 people died due to the research, which included infecting healthy test persons deliberately with the disease.

Epstein remained in the camps and survived the war. He returned to Prague and testified in the Soviet war crimes trials on genocide. He was a chair of the pediatric clinic (1949–1962).He died in 1962.

Miklós Nyiszli (June 17, 1901, Szilágysomlyó, Austria-Hungary – May 5, 1956, Oradea, Romania) was a Jewish prisoner at the Auschwitz concentration camp. Nyiszli, his wife, and young daughter, were transported to Auschwitz in June 1944. On arrival, Nyiszli felt impelled to volunteer himself as a doctor and was sent to work at number 12 barracks where he operated on and tried to help the ill with only the most basic medical supplies and tools. He was under the supervision of Josef Mengele, an SS officer and physician. Mengele decided after observing Nyiszli’s skills to move him to a specially built autopsy and operating theatre. The room had been built inside Crematorium 2 (Crematorium 1 being in Auschwitz Town camp), and Nyiszli, along with members of the 12th Sonderkommando, were housed there.

One day, after the gassing of a new shipment of prisoners, Nyiszli was summoned by prisoners working in the gas chambers who had found a girl alive under a mass of bodies in a gas chamber. Nyiszli and his fellow prisoners did their best to help and care for the girl but she was eventually discovered by SS guards and shot.This incident was dramatized in the film The Grey Zone.

Nyiszli was appalled by the disregard for human life and lack of sympathy for human suffering shown by the SS guards and officers. But like all in the camp, his actions were dictated by his tormentors: he was forced to perform what for him were immoral acts. As he said:

An event never before experienced in the history of medicine worldwide is realized here: Twins die at the same time, and there is the possibility of subjecting their corpses to an autopsy. Where in normal life is there the case, bordering on a miracle, that twins die at the same place at the same time? […] A comparative autopsy is thus absolutely impossible under normal conditions. But in Auschwitz camp there are several hundred pairs of twins, and their deaths, in turn, present several hundred opportunities!”

During the roughly eight months he spent in Auschwitz, Nyiszli observed the murder of tens-of-thousands of people, including the slaughter of whole sub-camps at a time. These sub-camps held different ethnic, religious, national, and gender groups. For example, there was a Gypsy camp, several women’s camps, a Czech camp, and so on. Each sub-camp usually housed between 5,000–10,000 prisoners, and some had even higher populations. Nyiszli was often told which camps were to be exterminated next as it would signal that an increased workload was imminent.

When Nyiszli discovered that the women’s camp his wife and daughter lived in, Camp C, was to be liquidated, he bribed an SS officer to transfer his wife and daughter to a women’s work camp. Nyiszli remained in Auschwitz until shortly before its liberation by the Soviet army on January 27, 1945. On January 18 Nyiszli, along with an estimated 66,000 other prisoners, was forced on a death march that took the prisoners into various parts of the Third Reich’s territories including: German occupied Poland (which was part of Greater Germany), Czechoslovakia, Germany proper, present-day Austria and further into various smaller concentration camps in Germany.

Nyiszli’s first major stop after the forced march out of Auschwitz was the Mauthausen concentration camp in northern Austria, near the city of Linz. After a three-day stay in a quarantine barracks at Mauthausen, he was sent to the Melk an der Donau concentration camp, about three hours away by train. After a total of 12 months of imprisonment, including two months in the Melk an der Donau camp, Nyiszli and his fellow prisoners were liberated on May 5, 1945, when U.S. troops reached the camp. Nyiszli’s wife and daughter also survived Auschwitz and were liberated from Bergen Belsen. He never worked with a scalpel again after the war. 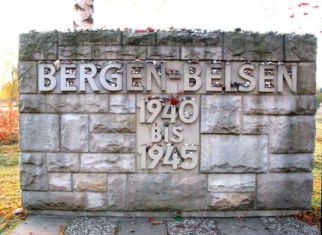 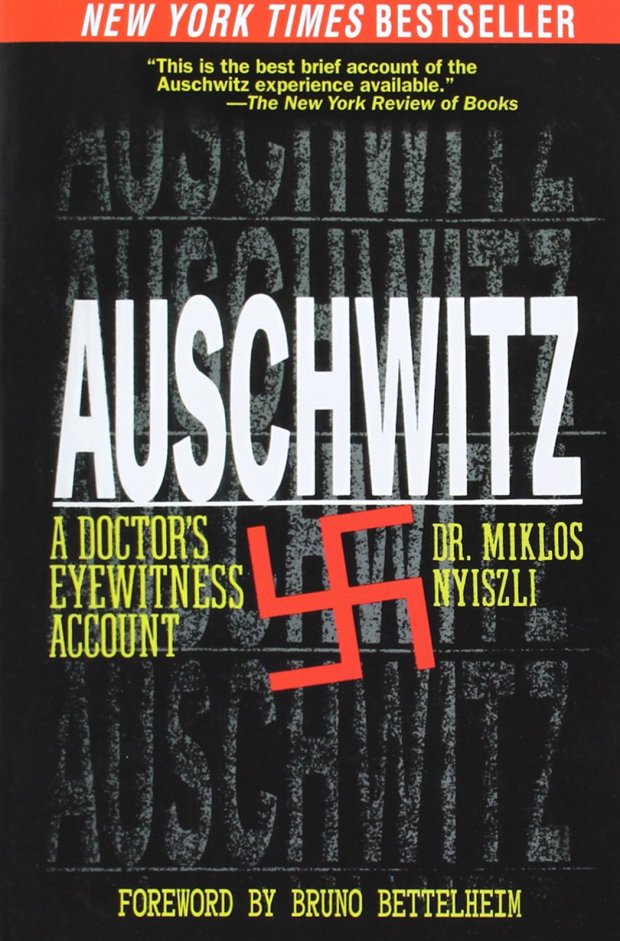 Some passages in his book have been discredited, not all accounts were factual. However he did state that some of it was fictional. It also is a case that some of the translation may not have come across correctly.

It is never the less still an amazing story that both these Jewish doctors had become the reluctant assistants of Joseph Mengele. I am not judging them because I believe when anyone is put in that situation all you do is try to survive in anyway you can, that doesn’t mean it is always the right way, it is just the right way for that time.