To conserve metal during World War II the movie Oscars were made out of wood. 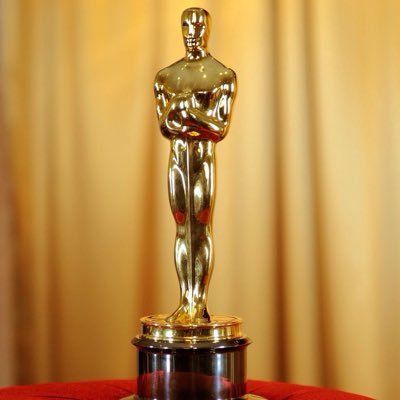 When World War II began the neutral Republic of Ireland banned all war footage from their newsreels.

In England, during World War II, Lord Woolton, the Minister Of Food, actually considered a plan by Government scientists to feed the population with black pudding made from surplus human blood bank donations.

This idea was rejected

Plot E is approximately 100 metres away from the main cemetery and is a separate, hidden section which currently contains the remains of 94 American military prisoners, all of whom were executed by hanging or firing squad under military authority for crimes committed during or shortly after World War II. Their victims were 26 fellow American soldiers (all murdered) and 71 British, French, German, Italian,Polish and Algerian civilians (both male and female) who were raped or murdered.

During World War II, nine American servicemen were shot down over the Japanese-held island of Chichi-jima. One was picked up by the submarine USS Finback 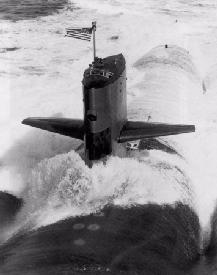 while the other eight were captured by the Japanese. The Chichijima incident (also known as the Ogasawa incident) occurred in late 1944, when Japanese soldiers killed and consumed five American airmen on Chichi Jima, in the Bonin Islands.Yes that is right, consumed as in eaten.Oh yes before I forget the one service man that was picked up was a certain  George H. W Bush.

Elsie Mitchell and five children died in Gearhart Mountain, Ore., in May 1945, by touching a Japanese “balloon bomb” that had drifted into America. They are the only US mainland war deaths on record. 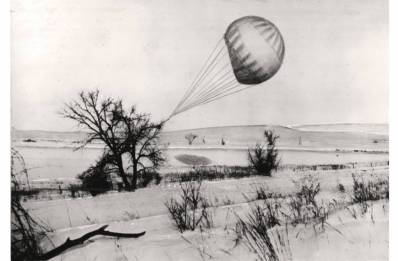 The first German serviceman killed in the war was killed by the Japanese.

The first American serviceman killed was killed by the Russians.

German painter Franz von Stuck may have painted this picture in 1889, but it sure looks like the adult version of a soon-to-be dictator who was born a year later. We’re talking about Hitler. Stuck’s Die Wilde Jagd depicts German war god Wodan leading an army of corpses through Germany, much like a certain mustached maniac we came to know during World War II. It was said to be Hitler’s favorite painting as a child. How creepy is that? 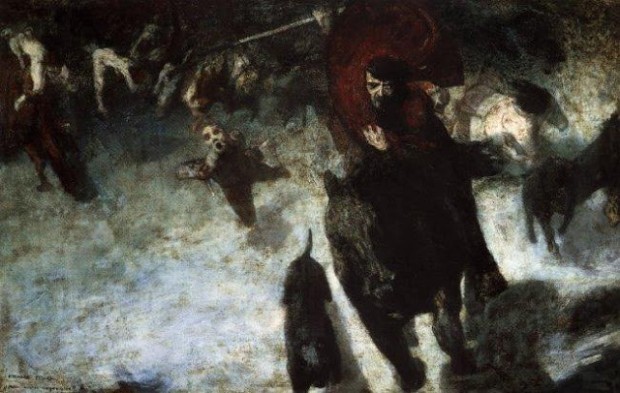 The Croatian fascist group, the Ustaše, butchered hundreds of thousands of Serbs, Croats and Jews with primitive weapons. They had little children impaled, cut off women’s breasts, sawed off noses, ears and burned them alive. Their crimes even horrified the Nazis