In World War II, Akikaze performed patrol and convoy escort duties. At the time of the attack on Pearl Harbor, Akikaze (assigned to Destroyer Division 34 of the IJN 11th Air Fleet) was based at Takao, and provided air sea rescue support for the “Operation M” (the Japanese invasion of the Philippines, and escort of convoys to Davao and Legazpi.

On 18 March 1943 the Japanese destroyer Akikaze, commanded by Lt. Cdr. Sabe Tsurukichi, was responsible for moving a number of European and Malay nationals off some of the New Guineas islands in the Bismarck Sea.

The ship evacuated the Roman Catholic mission from Kairiru Island, including Bishop Joseph Loerks and 38 missionaries, mostly German nationals, amongst them 18 nuns. The vessel then picked up 20 others from Manus Island, again mostly Germans, including six missionaries from the Liebenzell Evangelical Mission. 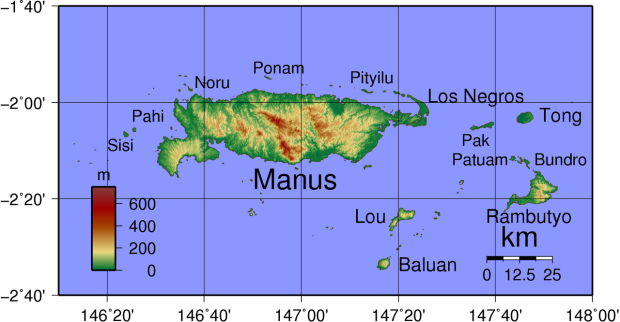 Accounts vary but there was at least one, possibly three, young children amongst the group of almost 60 people detained. They were told that they were to be carried to internment in Rabaul.

One reason given for the following events is that the Japanese suspected that some within the group were spying for the Allies and passing information by radio about shipping movements. It is not clear to what extent the people were interrogated and tortured. What did happen to them only became apparent from a witness on the ship who made a statement after the war:

“Each internee passed beneath the forward bridge on the starboard side and came upon two waiting escorts. Here they were blindfolded with a white cloth and supported by each arm. By this time the interrogation of the second person was begun. Meanwhile, beneath the bridge of the quarter-deck on the starboard side, both wrists of the first person were firmly tied and he was again escorted to the execution platform.

On the execution platform, they were faced toward the bow, suspended by their hands by means of a hook attached to a pulley, and at the order of the commander, executed by machine gun and rifle fire. After the completion of the execution the suspension rope was slackened and it had been so planned that when the rope binding the hands was cut, the body would fall backwards off the stern due to the speed of the ship.

Moreover, boards were laid and straw mats spread to keep the ship from becoming stained. Thus, in this way, first the men and then the women were executed. The child going on toward five years old was thrown alive into the ocean.”

The sounds of the ship and the wind prevented further victims from suspecting anything until the last moment. After three hours, the Japanese successfully killed all 60 of their passengers, including two children whom they threw overboard while still alive.

As there were U.S. nationals among the victims, the Australian War Crimes Section in Tokyo, having completed its investigation, on 18 July 1947 handed the matter over to the American authorities, who appear to have taken no further action.

The Akikaze was sunk with all hands by torpedoes from the submarine USS Pintado on 3rd November 1944, which may account for the difficulty in pursuing the investigation, although at that time her commander was Lieutenant Commander Yamazaki. 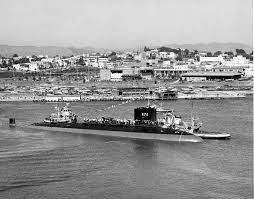