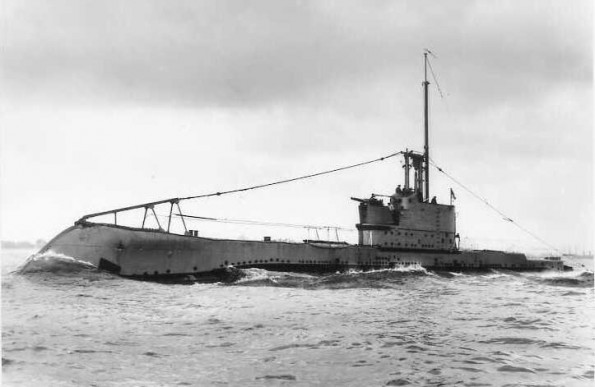 HMS Oxley was the Royal Navy’s first loss in WWII. Today marks the 77th anniversary of that event.

You probably are wondering why I am doing a blog about it. Because lets face it , it was war and there were going to be losses. This is true,however, what makes this special is not because it was the 1st loss but the fact it was sunk by another Royal Navy submarine the HMS Triton. 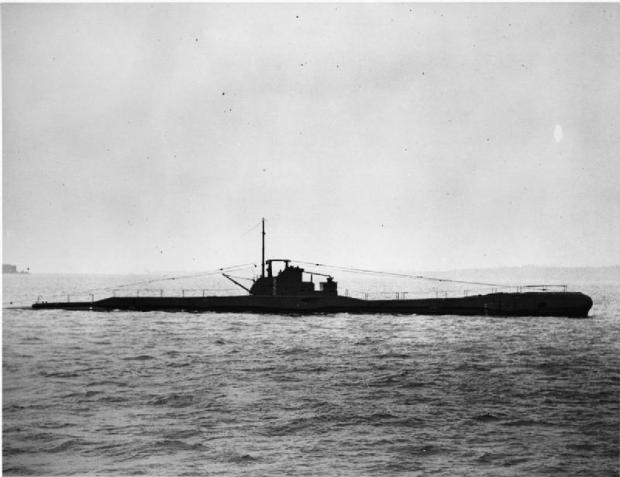 When the Admiralty was notified that the United Kingdom would declare war on Germany, five submarines of the 2nd Submarine Flotilla were ordered to patrol on the Obrestad line off Norway on 24 August 1939.Thus, on 3 September all British submarines were in their combat patrol sectors.

At 19:55 on 10 September 1939, Triton had surfaced, fixed a position off the Obrestad Light, set a slow zigzag patrol, and began charging batteries. Lieutenant Commander Steel, having verified that the area was clear and having posted lookouts, gave the bridge to the officer of the watch and went below, leaving orders that he was to be called if anything unusual appeared. At 20:45, he was called to the bridge when an object in the water could be seen very fine on the port bow.

Steel ordered propulsion shifted to the main motors, the signalman to the bridge, and torpedo tubes 7 and 8 readied for firing. The object was recognised as a submarine low in the water.

Once on the bridge, the signalman sent three challenges over several minutes with the box lamp, none of which were answered. Steel wondered if the boat could be HMS Oxley, which should have been patrolling next in line, but some distance away. Steel and his bridge crew studied the silhouette, but could not distinguish what type of submarine it was.

A fourth challenge was sent: three green rifle-grenade flares. After firing, Steel counted slowly to 15 and then decided that they were seeing a German U-boat. 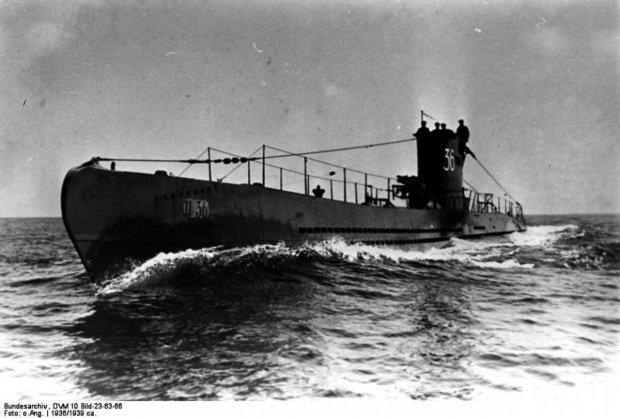 He ordered tubes 7 and 8 fired with a three-second interval. Less than a minute later, an explosion was heard.

Triton moved into the area to investigate and heard cries for help. The light from the Aldis lamp revealed three men floundering amid oil and debris.

Lieutenant Guy C. I. St.B. Watkins and Lieutenant Harry A. Stacey entered the water and rescued Lieutenant Commander H.G. Bowerman,Oxley’s commanding officer, as well as Able Seaman Gluckes, a lookout. The third person in the water, Lieutenant F.K. Manley, was seen to be swimming strongly when he suddenly sank from view. Neither Manley’s body nor any other survivors from Oxley were found.

A Board of Enquiry found that Steel had done all he reasonably could in the circumstances. Oxley was out of position, Triton had acted correctly, and the first Allied submarine casualty of World War II was due to “friendly fire.” During the war, the loss of Oxley was attributed to an accidental explosion. After the war, it was explained to have been a collision with Triton. The truth was not revealed until the 1950s