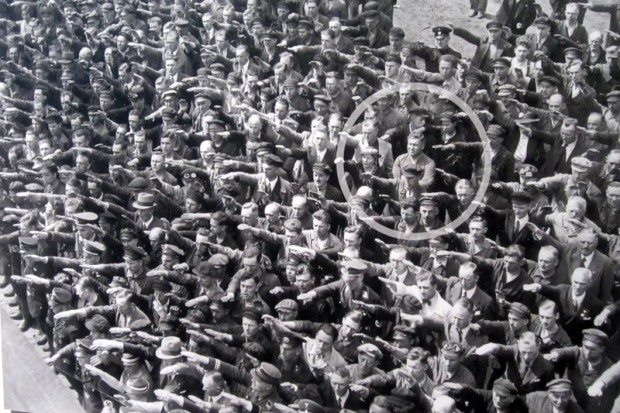 Most of us will have seen the picture of the Nazi rally where one ‘Nazi’ refused to salute. This man was August Landmesser and he defied the Nazi regime in one more than one way.

Adopted by the Nazi Party in the 1930s, Hitler’s infamous ‘sieg heil’ (meaning ‘hail victory’) salute was mandatory for all German citizens as a demonstration of loyalty to the Führer, his party, and his nation.

August Landmesser (born 24 May 1910; KIA 17 October 1944; confirmed in 1949) was a worker at the Blohm + Voss shipyard inHamburg, Germany, best known for his appearance in a photograph refusing to perform the Nazi salute at the launch of the naval training vessel Horst Wessel on 13 June 1936. 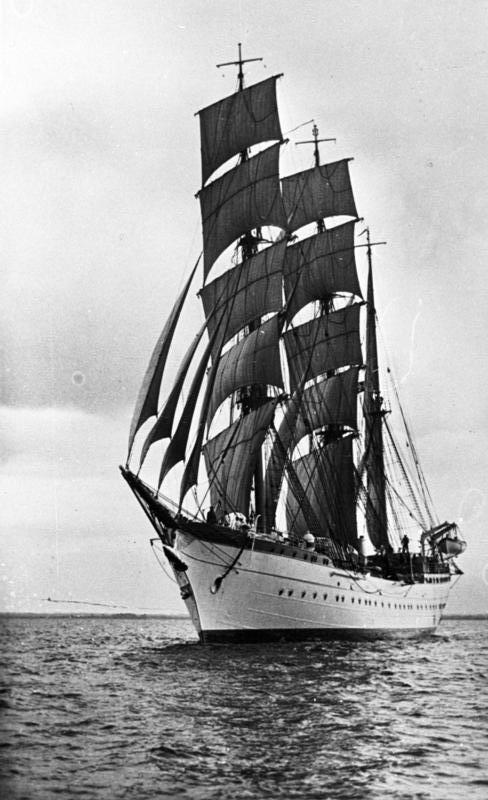 He had run afoul of the Nazi Party over his unlawful relationship with Irma Eckler, a Jewish woman. He was later imprisoned and eventually drafted into military service, where he was killed in action; Eckler was sent to a concentration camp where she was presumably killed.

Landmesser joined the Nazi Party in 1931 and began to work his way up the ranks of what would become the only legal political affiliation in the country.

Two years later, Landmesser fell madly in love with Irma Eckler, a Jewish woman, and proposed marriage to her in 1935. 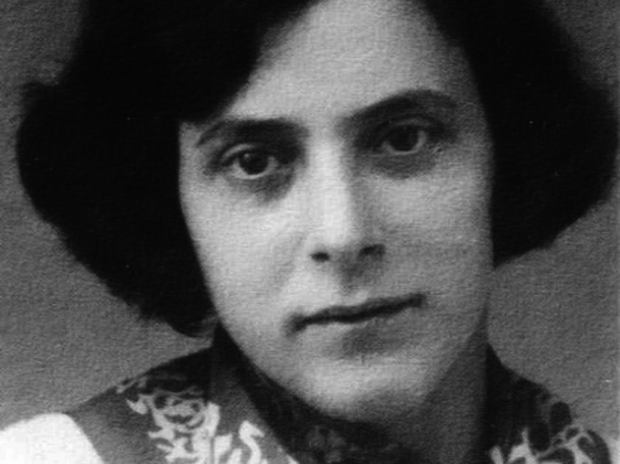 After his engagement to the Jewish woman was discovered, Landmesser was expelled from the Nazi Party.Landmesser and Eckler decided to file a marriage application in Hamburg, but the union was denied under the newly enacted Nuremberg Laws. 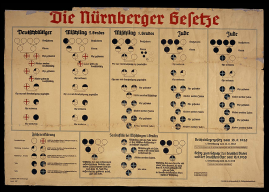 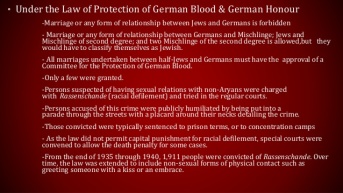 The couple welcomed their first daughter, Ingrid, in October 1935. 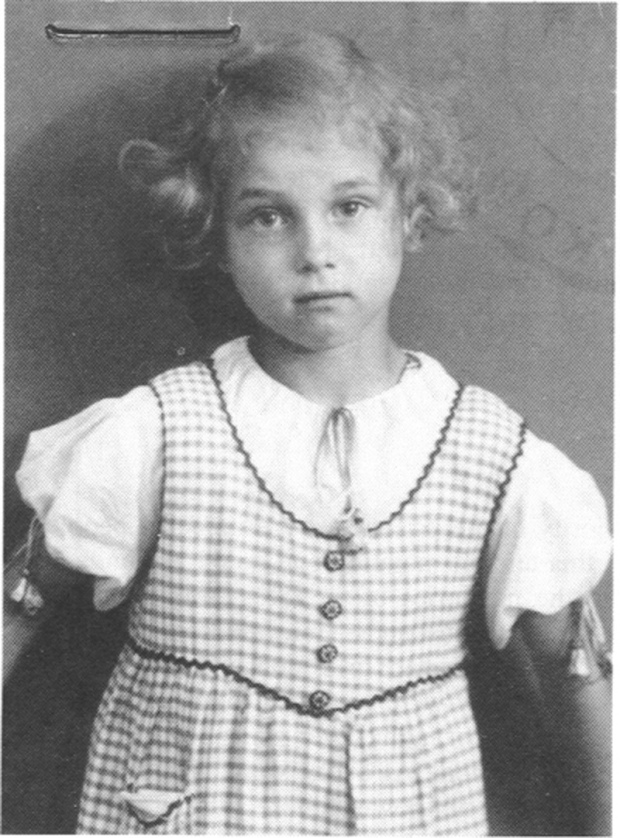 And then on June 13, 1936, Landmesser gave a crossed-arm stance during Hitler’s christening of a new German navy vessel.

The act of defiance stands out amid the throng of Nazi salutes.

In 1937, fed up, Landmesser attempted to flee Nazi Germany to Denmark with his family. But he was detained at the border and charged with ‘dishonouring the race’ or ‘racial infamy’ under the Nuremberg Laws.

A year later, Landmesser was acquitted for a lack of evidence and was instructed to not have a relationship with Eckler.

Refusing to abandon his wife, Landmesser ignored Nazi wishes and was arrested again in 1938 and sentenced to nearly three years in a concentration camp.

He would never see the woman he loved or his child again.

The secret state police also arrested Eckler, who was several months pregnant with the couple’s second daughter.She gave birth to Irene in prison and was sent to an all-women’s concentration camp soon after her delivery.

Eckler was detained by the Gestapo and held at the prison Fuhlsbüttel, where she gave birth to a second daughter, Irene. 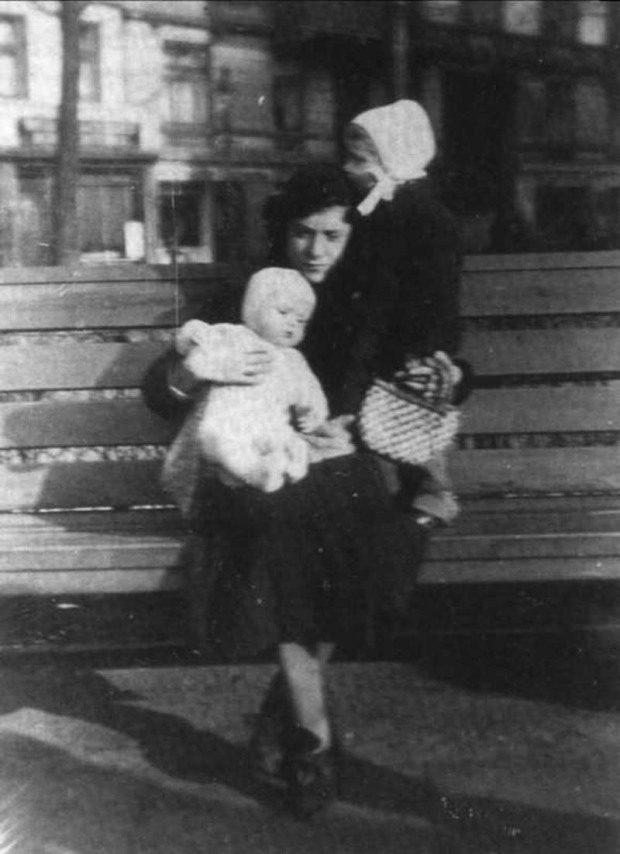 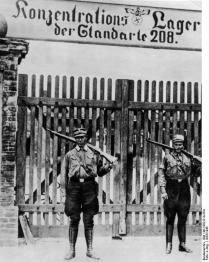 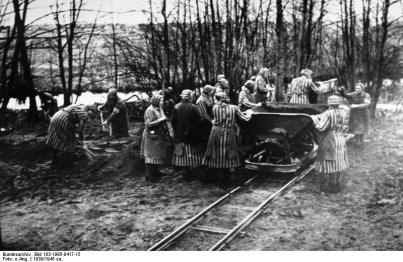 A few letters came from Irma Eckler until January 1942. It is believed that she was taken to the Bernburg Euthanasia Centre in February 1942, where she was among the 14,000 killed; in the course of post-war documentation, in 1949 she was pronounced legally dead, with a date of 28 April 1942. 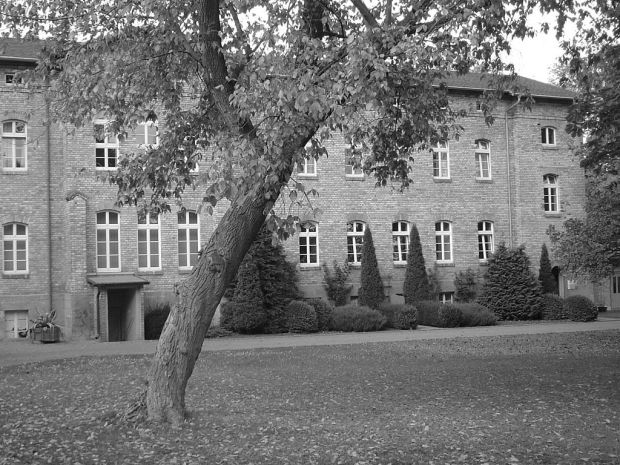 Meanwhile, Landmesser was discharged from prison on 19 January 1941.He worked as a foreman for the haulage company Püst. The company had a branch at the Heinkel-Werke (factory) in Warnemünde.In February 1944 he was drafted into a penal battalion, the 999th Fort Infantry Battalion. He was declared missing in action, after being killed during fighting in Croatia on 17 October 1944.Like Eckler, he was legally declared dead in 1949.