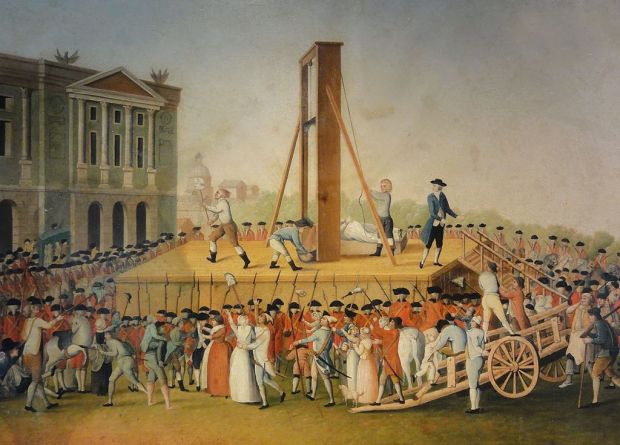 This day 225 years ago the last Queen of France was executed.

Born in Vienna, Austria, in 1755, Marie Antoinette married the future French king Louis XVI when she was just 15 years old. 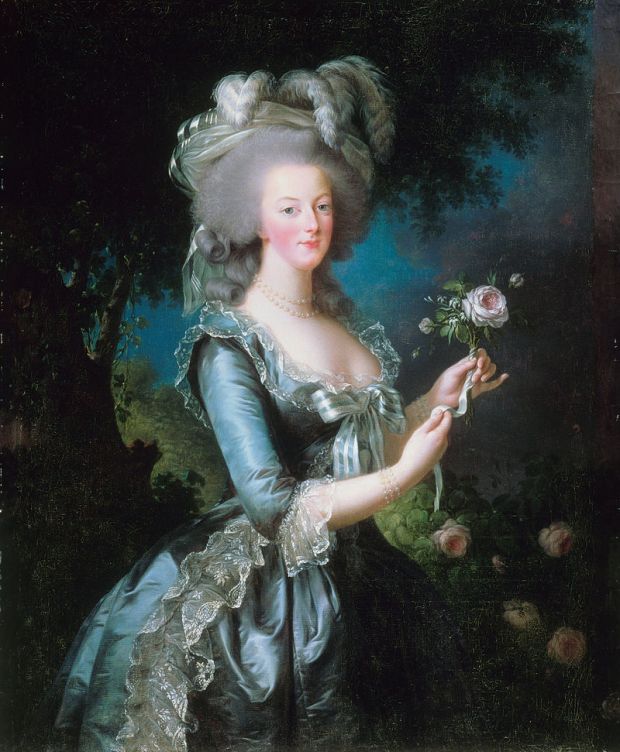 The young couple soon came to symbolize all of the excesses of the reviled French monarchy, and Marie Antoinette herself became the target of a great deal of vicious gossip. After the outbreak of the French Revolution in 1789, the royal family was forced to live under the supervision of revolutionary authorities. In 1793, the king was executed; then, Marie Antoinette was arrested and tried for trumped-up crimes against the French republic. She was convicted and sent to the guillotine on October 16, 1793. 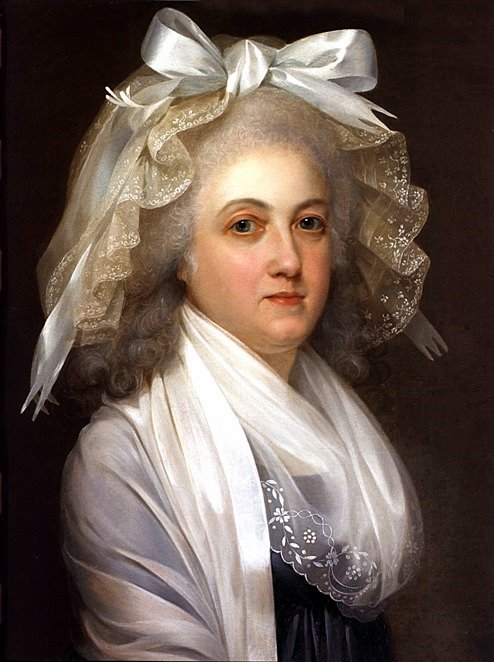 Marie Antoinette was tried by the Revolutionary Tribunal on 14 October 1793.

Some historians believe the outcome of the trial had been decided in advance by the Committee of Public Safety around the time the Carnation Plot was uncovered. She and her lawyers were given less than one day to prepare her defense. Among the accusations, many previously published in the libelles, were: orchestrating orgies in Versailles, sending millions of livres of treasury money to Austria, planning the massacre of the “gardes françaises” (National Guards) in 1792,declaring her son to be the new king of France, and—by her son Louis Charles himself (pushed by radical elements who controlled him)—of incest. This last accusation drew an emotional response from Marie Antoinette, who refused to respond to this charge and, instead, called on all mothers present in the room: their reaction brought her comfort since these women were not sympathetic to her.

Early on 16 October, Marie Antoinette was declared guilty of the three main charges against her: depletion of the national treasury, conspiracy against the internal and external security of the State, intelligence with the enemy, this one alone being enough to condemn her to death.At worst, she and her lawyers had expected life imprisonment. In the hours left to her, she composed a letter to her sister-in-law, Madame Élisabeth, affirming her clear conscience, her Catholic faith, and her love and concern for her children. 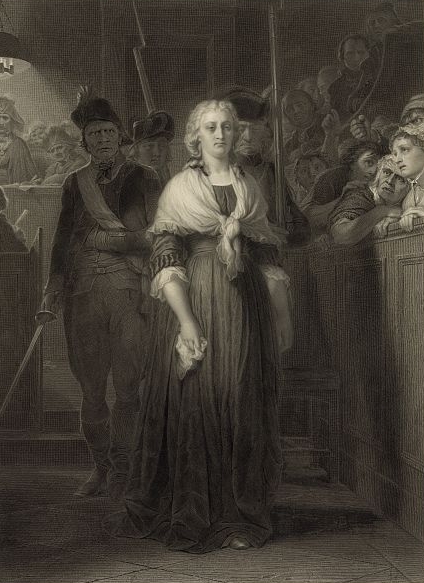 The letter did not reach Élisabeth.Preparing for her execution, she had to change clothes in front of her guards. She put on a plain white dress, white being the color worn by widowed queens of France. Her hair was shorn, her hands bound painfully behind her back and she was leashed with a rope. Unlike her husband, who had been taken to his execution in a carriage, she had to sit in an open cart. In the hour-long trip from the Conciergerie via the rue Saint-Honoré thoroughfare to the guillotine erected Place de la Révolution, (present-day Place de la Concorde), she maintained her composure, despite the insults of the jeering crowd calling herAutrichienne (Autri referring to her Austrian ethnicity, while chienne in French is a female dog: bitch). Some in the crowd remained silent.For her final confession, a constitutional priest was assigned to her. He sat by her in the cart, and she ignored him all the way to the scaffold.

Marie Antoinette was guillotined at 12:15 p.m. on 16 October 1793. Her last words were “Pardon me, sir, I meant not to do it”, to Henri Sanson the executioner, whose foot she had accidentally stepped on after climbing to the scaffold. 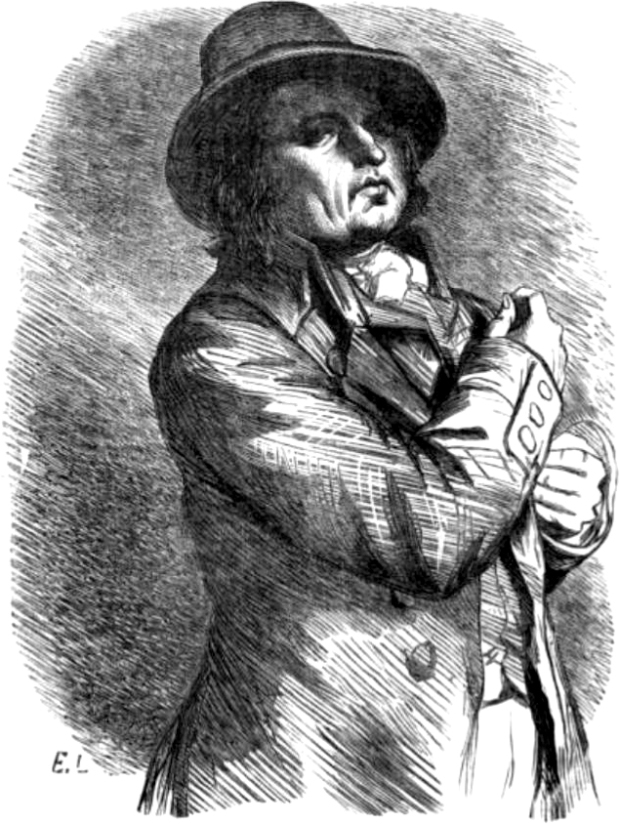 Her body was thrown into an unmarked grave in the Madeleine cemetery located close by, rue d’Anjou. Because of saturation, the cemetery was closed the following year, on 25 March 1794.

Both Marie Antoinette’s and Louis XVI’s bodies were exhumed on 18 January 1815, during the Bourbon Restoration, when the comte de Provence had ascended the newly reestablished throne as Louis XVIII, King of France and Navarre. Christian burial of the royal remains took place three days later, on 21 January, in the necropolis of French kings at the Basilica of St Denis.

Long after her death, Marie Antoinette remains a major historical figure linked with conservatism, the Catholic Church, wealth, and fashion. She has been the subject of a quantity of books, films and other forms of media. Politically engaged authors have deemed her the quintessential representative of class conflict, western aristocracy and absolutism. Some of her contemporaries, such as Jefferson, attributed to her the start of the French Revolution. For others, Marie Antoinette was a victim of her family ambition and the general situation in France. However, even her critics have recognized her qualities as a mother and her courage in dying.