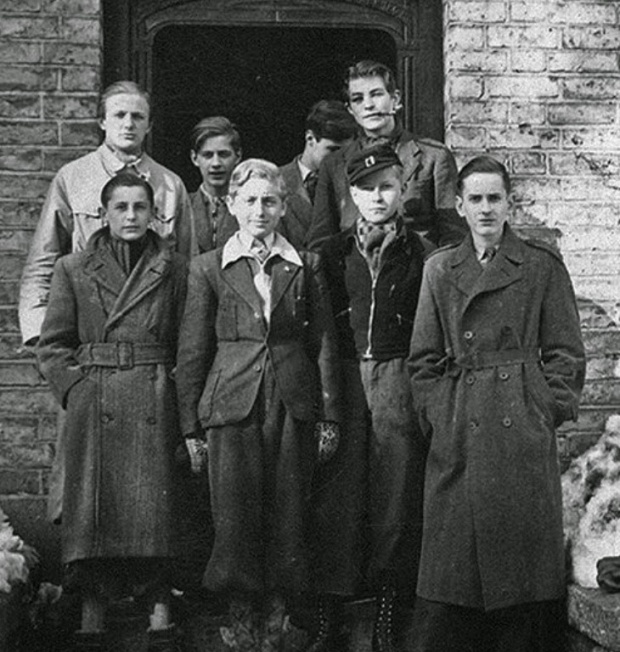 These days teenagers and young adults are often referred to as “the snowflake” generation a term that refers to young people, typically university or college students, who seek to avoid emotionally charged topics, or dissenting ideas and opinions. This may involve support of safe spaces and trigger warnings in the university setting. 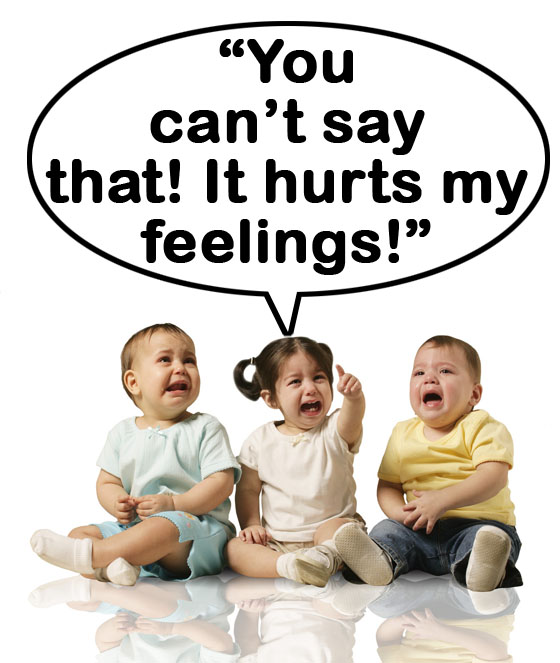 Although I agree with this to an extend, I think the problem is not with this generation but with the generation that raised them.

However during WWII young people didn’t have the time to get upset by something ‘offensive’ that was said to them. For many they had to put all their energy to survive.

Some were even brave enough to defy the most evil regime on earth, with a real risk of losing their lives.

The Churchill Club (Danish: Churchill-klubben) was a group of eight teenage schoolboys from Aalborg Cathedral School in the north of Jutland who performed acts of sabotage against the Germans during the occupation of Denmark in the Second World War. 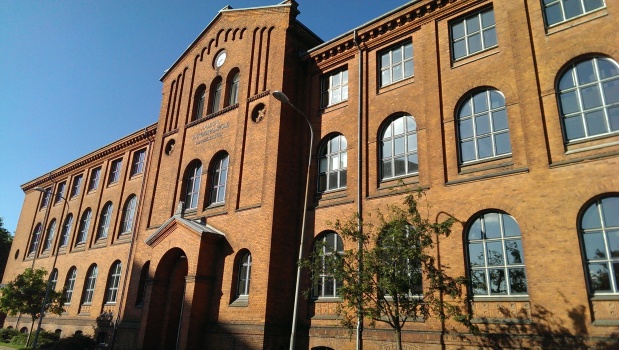 The Churchill Club was probably the earliest resistance group to be formed in Denmark. Under the leadership of 17-year-old Knud Pedersen.

They started their activities at the end of 1941 when they began to target the German occupation forces in Aalborg as a result of the German treatment of occupied Denmark. They succeeded in carrying out 25 acts of sabotage before they were arrested by the police in May 1942.Some of those acts of sabotage included stealing weapons and destroying vehicles, blueprints, and plane parts. The boys were charged with 1,860 million kroner for the destroyed Nazi property; their sentences ranged from two to three years in prison. Even after imprisonment, they managed to escape at night to continue their sabotage activities. 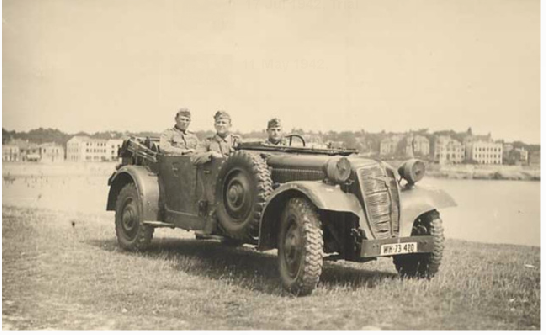 A few days before Christmas 1941 the group was formed using the name of the British Prime Minister Winston Churchill. 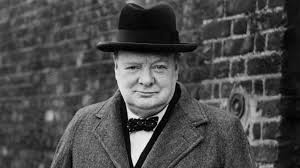 One of their first acts was painting the words  “War Profiteer” in blue paint on the offices and homes of known Nazi sympathizers.

The Churchill Club insignia was an imitation of the Nazi Swastika.  It was blue and had arrows shooting out of each line.  The symbol stood for “Flames of rebellion to kill Nazis!” 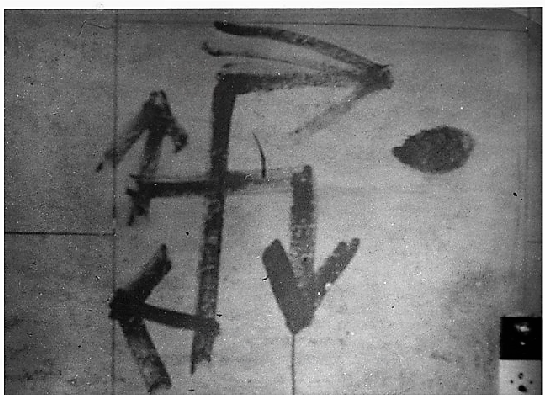 They made explosives out of stolen Nazi weapons.   They decided to blow up the Aalborg railroad yard which was the Nazi base in Aalborg, on the 2nd of May 1942 .  The rail car they blew up contained air plane wings.  The Danish firemen were slow to help the Germans put out the fire because they were afraid of more explosions. 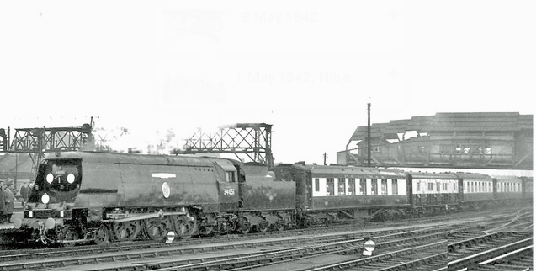 On the 8th of May 1942 members of the Churchill club had been  followed and were subsequently  arrested for stealing German soldier’s weapons.Although they didn’t know how to use the weapons. 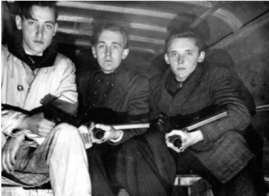 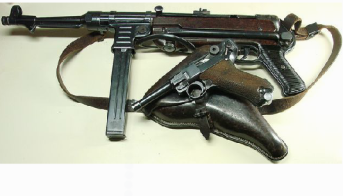 On the 17th of July the boys were put on trial and were sentenced depending on their age.Knud Pedersen was sentenced to 3 years in Nyborg state prison. 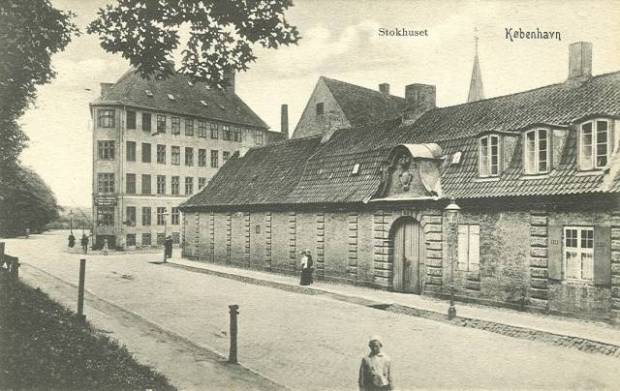 I am surprised about the relative lenient sentences they received. More often then not these acts of resistance resulted in death sentences.

Knud Pedersen became an accomplished artist after the war. 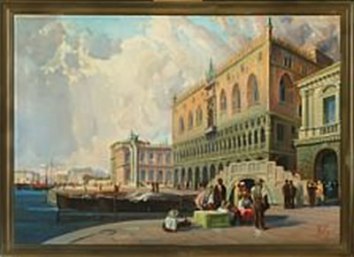 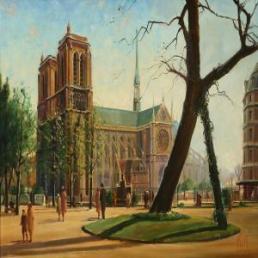