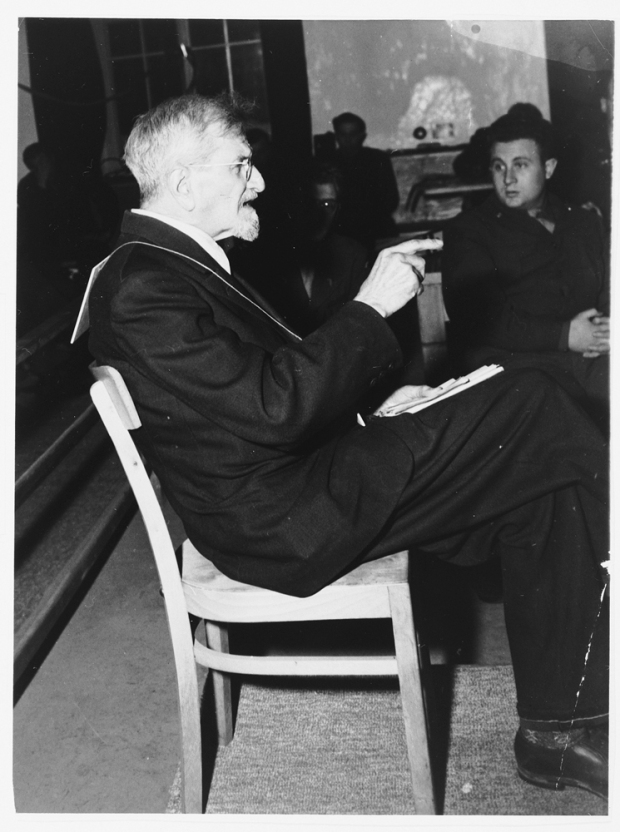 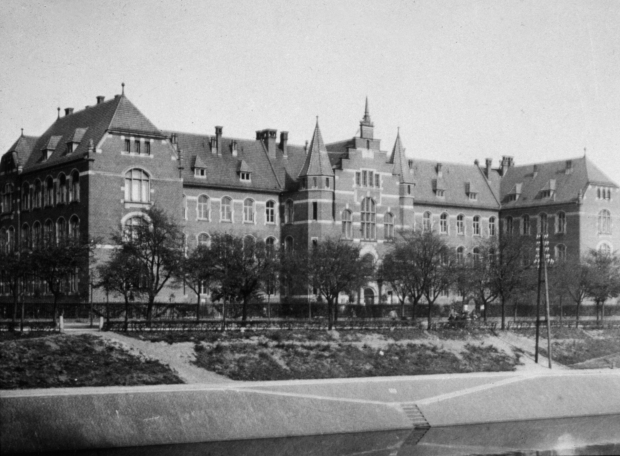 Upon retirement from the Robert Koch Institute in 1936, Schilling moved to Benito Mussolini’s Fascist Italy, where he was given the opportunity to conduct immunization experiments on inmates of the psychiatric asylums of Volterra and San Niccolò di Siena.(The Italian authorities were concerned that troops faced malarial outbreaks in the course of the Italo-Ethiopian War.) As Schilling stressed the significance of the research for German interests, the Nazi government of Germany also supported him with a financial grant for his Italian experimentation.

Schilling returned to Germany after a meeting with Leonardo Conti, the Nazis’ Health Chief, in 1941. 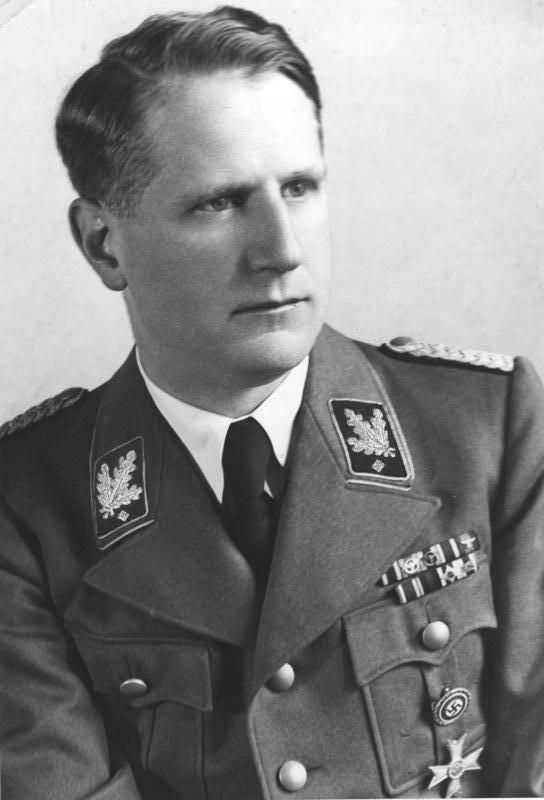 By early 1942 he was provided with a special malaria research station at Dachau’s concentration camp by Heinrich Himmler, the leader of the SS. Despite negative assessments from colleagues, Schilling would remain in charge of the malaria station for the duration of the war.

Although in the 1930s Schilling had stressed the point that malaria research on human subjects could be performed in an entirely harmless fashion, the Dachau subjects included experimentees who were injected with synthetic drugs at doses ranging from high to lethal. Of the more than 1,000 prisoners used in the malaria experiments at Dachau during the war, between 300 and 400 died as a result; among survivors, a substantial number remained permanently damaged afterward.

In the course of the Dachau Trials following the liberation of the camp at the close of the war, Schilling was tried by an American tribunal, with an October 1945 affidavit from Schilling being presented in the proceedings. 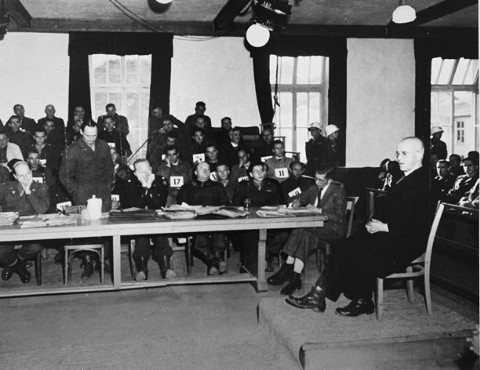 After the war, Dr. Schilling was arrested by the American Army and charged with participating in a “common plan” to violate the Laws and Usages of War because he conducted experiments on Dachau prisoners, using various drugs in an effort to find a cure for malaria. Most of his subjects were young Polish priests whom Dr. Schilling infected by means of mosquitoes from the marshes of Italy and the Crimea, according to author Peter Padfield in his book entitled “Himmler.” The priests were chosen for the experiments because they were not required to work, as were the ordinary prisoners at Dachau.

One of the prosecution witnesses at the trial of the German Major War Criminals at Nuremberg was Dr. Franz Blaha, a Czech medical doctor who was a Communist political prisoner at Dachau.

An affidavit signed by Dr. Blaha was entered into the main Nuremberg trial. It was marked Document Number 3249-PS, Exhibit USA-663. His comments in this affidavit about Dr. Schilling are quoted below from the transcript of the Nuremberg trial for January 11, 1946

“During my time at Dachau I was familiar with many kinds of medical experiments carried on there on human victims. These persons were never volunteers but were forced to submit to such acts. Malaria experiments on about 1,200 people were conducted by Dr. Klaus Schilling between 1941 and 1945. Schilling was personally ordered by Himmler to conduct these experiments. The victims were either bitten by mosquitoes or given injections of malaria sporozoites taken from mosquitoes. Different kinds of treatment were applied including quinine, pyrifer, neosalvarsan, antipyrin, pyramidon, and a drug called 2516 Behring. I performed autopsies on the bodies of people who died from these malaria experiments. Thirty to 40 died from the malaria itself. Three hundred to four hundred died later from diseases which were fatal because of the physical condition resulting from the malaria attacks. In addition there were deaths resulting from poisoning due to overdoses of neosalvarsan and pyramidon. Dr. Schilling was present at my autopsies on the bodies of his patients.”

The 74-year-old Dr. Schilling was convicted at Dachau and hanged. In his final statement to the court, Dr. Schilling pleaded to have the results of his experiments returned to him so they could be published. During his trial, he tried to justify his crime by saying that his experiments were for the good of mankind. 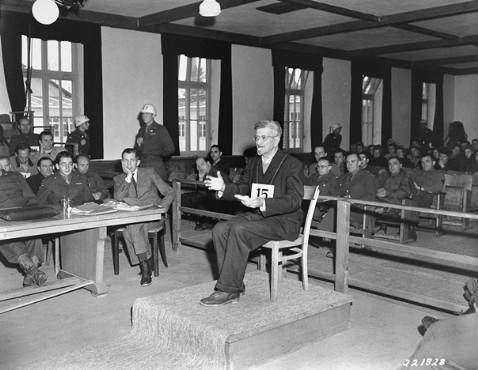 The tribunal sentenced Schilling to death by hanging on 13 December 1945. His execution took place at Landsberg Prison in Landsberg am Lech on 28 May 1946. 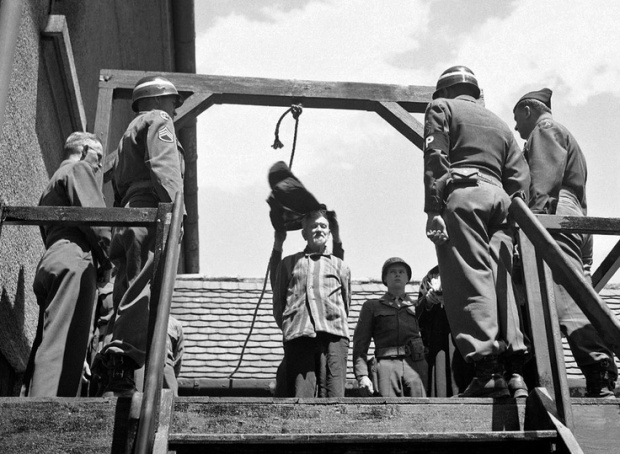