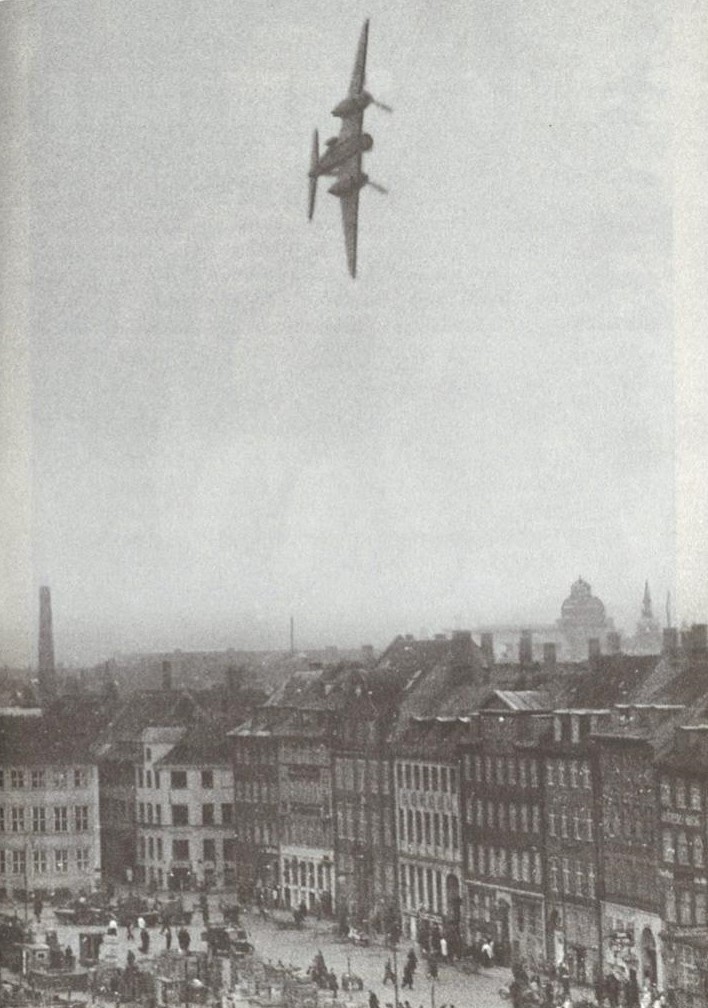 Operation Carthage, on 21 March 1945, was a British World War II air raid on Copenhagen, Denmark, which incurred significant collateral damage. The target of the raid was the Shellhus, used as Gestapo headquarters in the city centre. It was used for the storage of dossiers and the torture of Danish citizens during interrogations.

The Danish Resistance had long asked the British to conduct a raid against this site. As a result, the building was destroyed, 18 prisoners were freed, and anti-resistance Nazi activities were disrupted. But, part of the raid was mistakenly directed against a nearby boarding school; it resulted in a total of 125 civilian deaths (including 86 schoolchildren and 18 adults at the school). A similar raid against the Gestapo headquarters in Aarhus, on 31 October 1944, had been successful.

The raid was to be carried out by de Havilland Mosquito fast-bomber aircraft, and thus it was that on the morning of 21 March, these aircraft took of in three waves of six along with two Mosquitoes that were to film the raid. 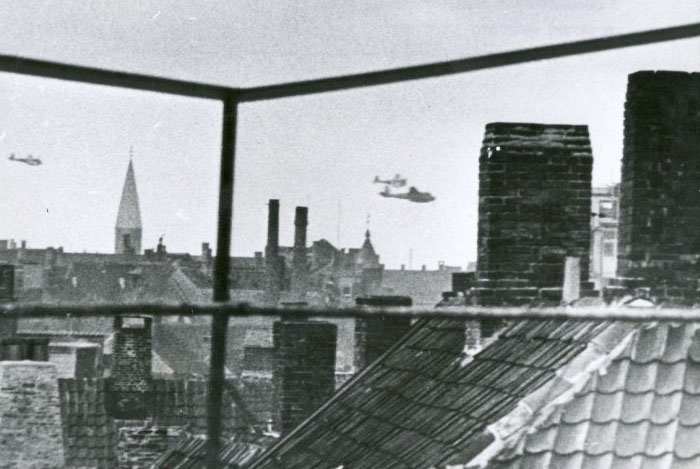 The force left RAF Fersfield in the morning and it reached Copenhagen after 11:00. The raid was carried out at rooftop level. In the course of the initial attack, a Mosquito hit a lamp post, damaging its wing, and the plane crashed into the Jeanne d’Arc School, about 1.5 km (0.93 mi) from the target. Several bombers in the second and third wave attacked the burning school, mistaking it for their target. 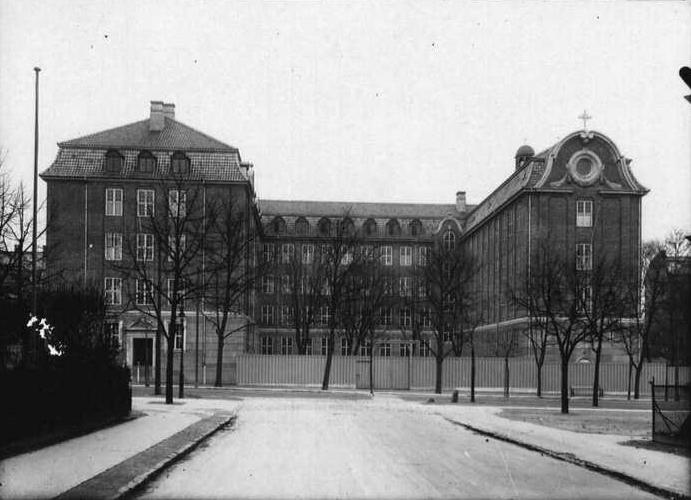 In all, eighty-six children and thirteen adults, mostly nuns, were killed. Separately, over fifty Gestapo members were killed in the attack on the headquarters, along with dozens of Danish workers and several prisoners of the Gestapo. Memorials now stand to the children killed as well as the Danish resistance members.

All fourteen prisoners in the Southern wing of the Shell House survived as this part of the building was not bombed.

The three remaining prisoners were under interrogation on the 5th floor, one of whom died. 18 out of 26 prisoners survived the bomb raid. A total of 133 Danes died during and after the raid. Telegrams from Copenhagen modstandsbevægelse (Resistance Movement) thanked the RAF for the successful raid, and with the destruction of the Gestapo archives the threat against its members was neutralised..