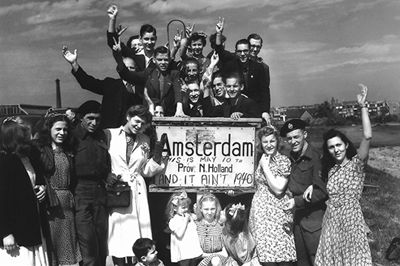 On 4 May 1945 at Lüneburg Heath, east of Hamburg, Field Marshal Sir Bernard Law Montgomery accepted the unconditional surrender of the German forces in the Netherlands. 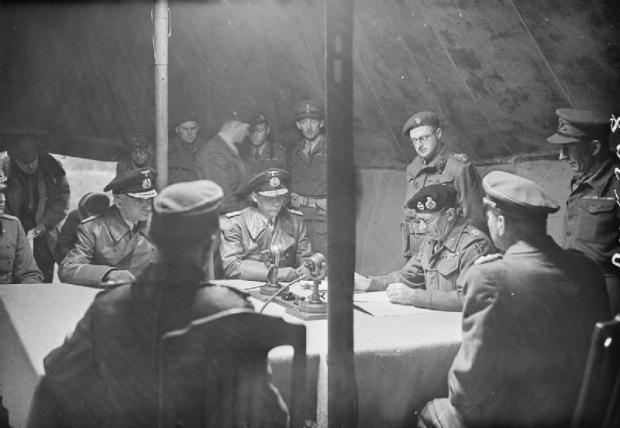 On 08:00 AM on the 5th of May 1945 the Netherlands is officially liberated, although the Southern provinces had already been liberated by September 1944.

Below are photographs of the liberation of the Netherlands.

Liberation of Geleen and Sittard in the south eastern province of Limburg on the 18th and 19th September 1944. 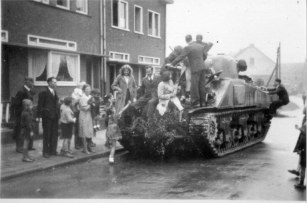 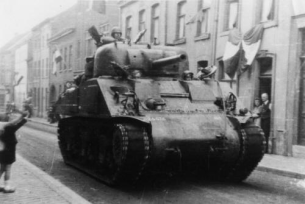 Liberation of Hoensbroek also in Limburg on the 17th of October 1944.The kids were orphans being cared for by the Nuns near castle Hoensbroek, The kids dressed up for the occasion. 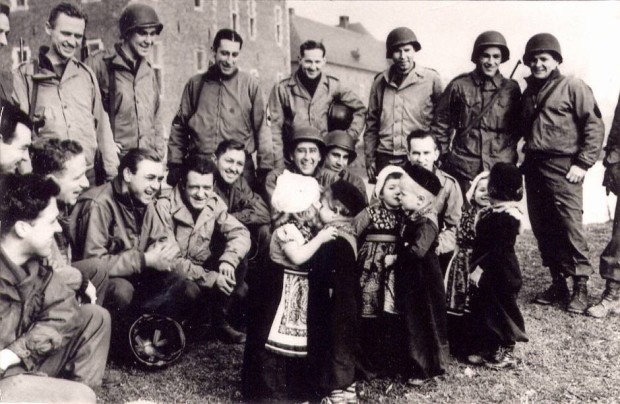 The liberation of Ermelo 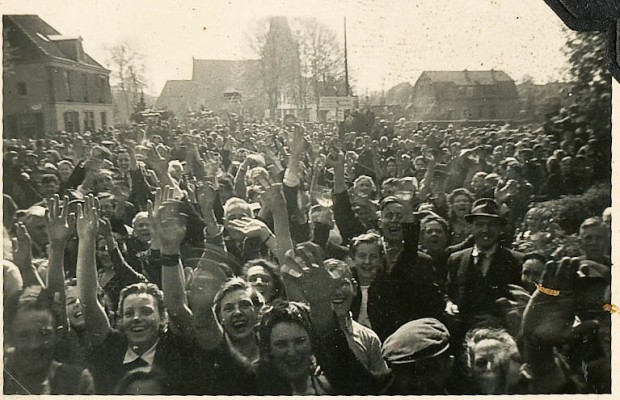 An ecstatic crowd in Utrecht welcomes the Canadian liberators 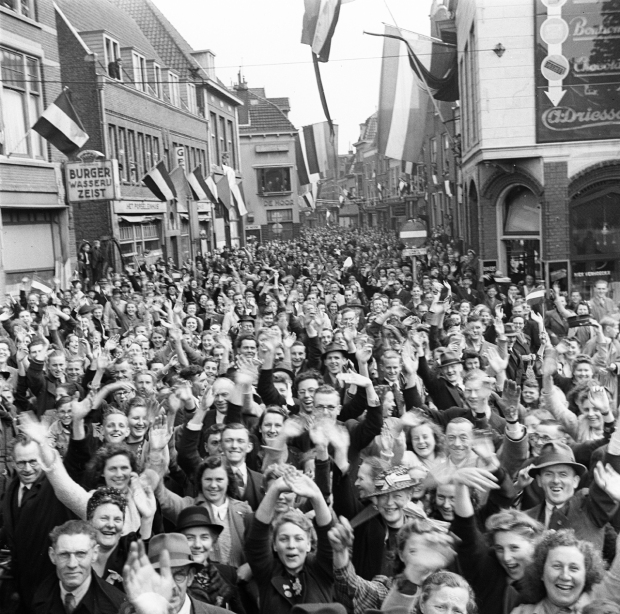 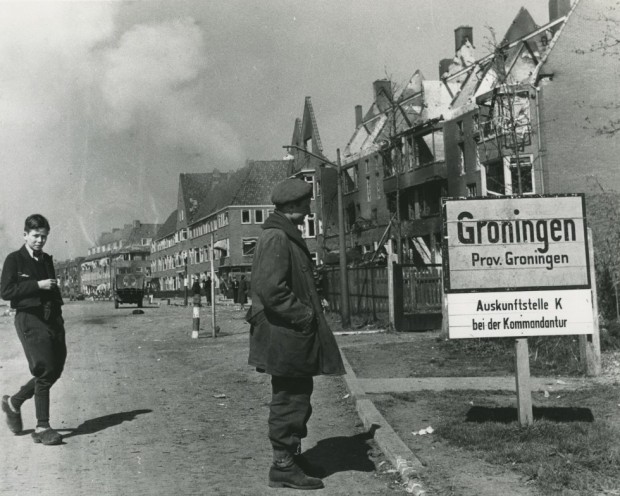 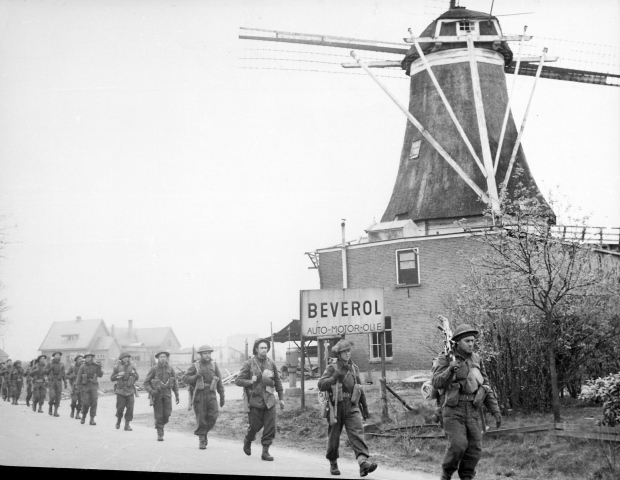 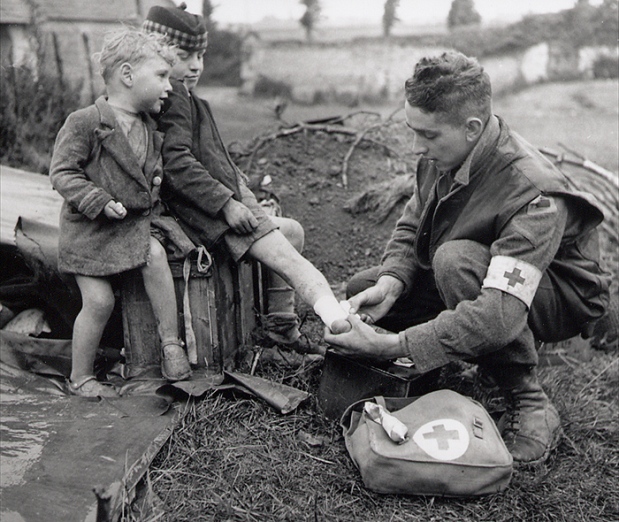 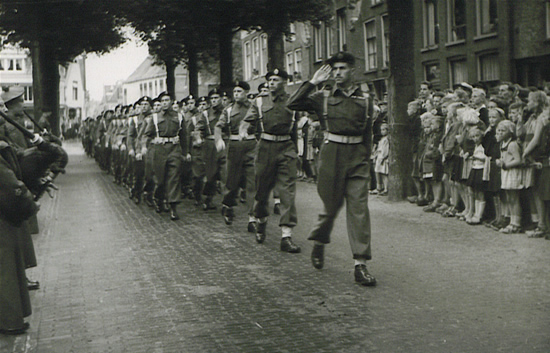 Citizens of Utrecht celebrate newfound freedom on May 5 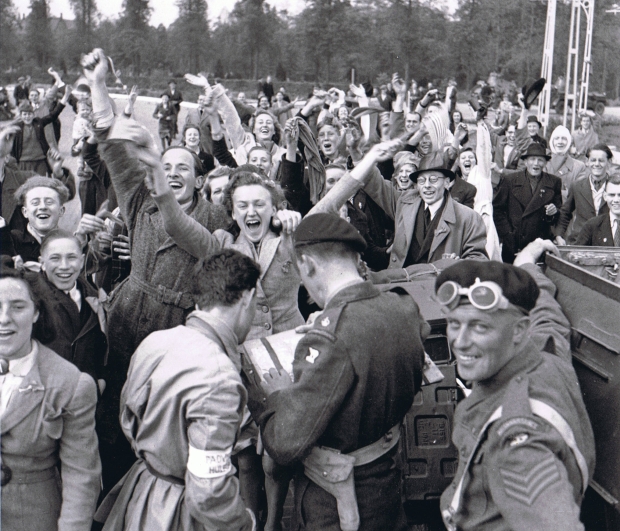 World War II: Liberation of the Netherlands–South of the Rhine (September-December 1944) 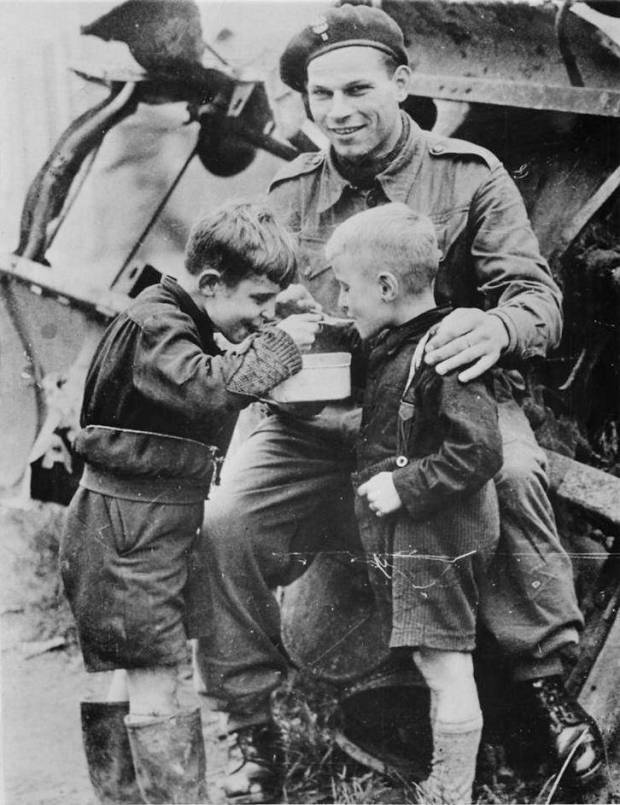 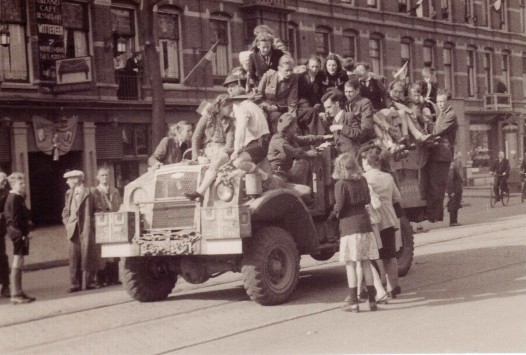 My young friend, you sacrificed your live selflessly for my freedom.

We never met but yet your act of valour has changed my life.

My young friend, I thank you for it is because of you I am here.

Often I ponder why you did what you did so that I can thrive.

From afar you came to deliver us from evil.

And evil you witnessed all around you.

Leaving a safe place just to be thrown into upheaval.

To see death, destruction and chaos too.

You don’t know it but my life you did change.

For if it wasn’t for you I may never have been conceived.

You gave up your life for a land that wasn’t yours but was strange.

Freedom was given by you and by me is thankfully received.

Alas there are those who do not realize the debt we owe to you.

They talk about leaving bygones be bygones and forget those who died.

My young friend not me, never will I forsake the memory of you.

The promise I make to you is that your bravery will be the source of my pride. 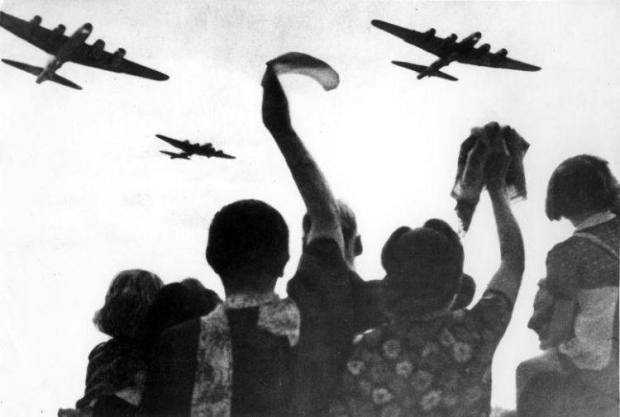