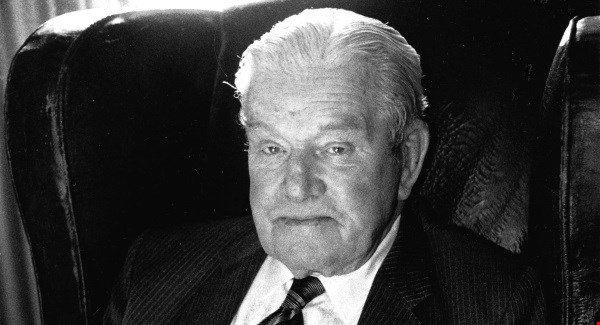 “Aidan MacCarthy was one of a handful of people who survived the two events that mark the beginning and end of the Second World War,” said Jackson, a lecturer in creative media at the Institute of Technology, Tralee.

Air Commodore Joseph Aidan MacCarthy OBE, GM (1914–1995) was an Irish doctor of the Royal Air Force who showed great courage, resourcefulness and humanity during his capture by the Japanese during the Second World War.

MacCarthy was born in 1914 in the town of Castletownbere, Beara Peninsula County Cork, Ireland. His parents owned land and businesses in the area. 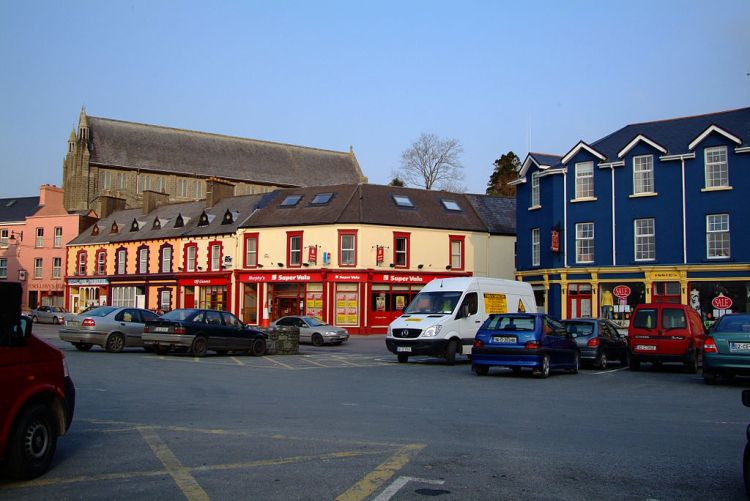 He attended Clongowes Wood School and University College Cork. He graduated with a medical degree in 1938. Lacking family connections, he was unable to obtain employment as a doctor in Ireland so he moved to the United Kingdom, working first in Wales, then in London. There, he met two former classmates from his medical school and, after a night of drinking with them, decided to join the British armed forces as a medical officer. Which service (the Royal Navy or the Royal Air Force) was decided for him by a coin toss made by a nightclub hostess in the early hours of the morning.

In 1940 he was posted to France and was evacuated from Dunkirk where he attended wounded Allied soldiers while under fire from German aircraft. 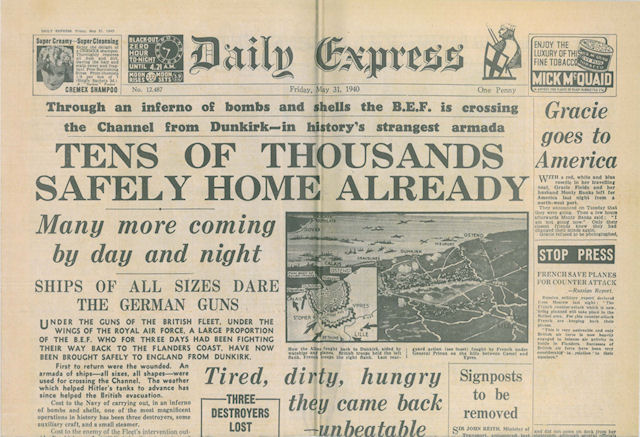 In September 1940, he was promoted to Flight Lieutenant.

The following year he was awarded the George Medal for his part in the rescue of the crew of a crashed and burning Wellington bomber at RAF Honington.The aircraft had crash landed after its undercarriage had failed to lower and it came to rest on the airfields bomb dump, where it caught fire. Together with Group Captain (later, Air-Vice Marshal) John Astley Gray, MacCarthy entered the burning wreck and rescued two crewmen, but were unable to save the pilot.Gray was badly burned during the rescue; MacCarthy was also burned, but less seriously.

Posted to the Far East in 1941, MacCarthy was captured by the Japanese in Sumatra. The prison ship transporting Allied prisoners to Japan was sunk by US bombers. MacCarthy had to do the best he could for his patients whilst splashing around in the South China Sea. A Japanese fishing boat pulled him out of the ocean and transported him to Japan. There, he cared for Allied prisoners of war who were forced to work in horrific conditions. To the Japanese ear ‘MacCarthy’ and ‘MacArthur’ were indistinguishable. The Japanese assumed that MacCarthy must be a close blood relative of the American commander. Therefore, whenever MacCarthy answered his name, he was struck on the forehead. This may have contributed to his developing a brain clot in later life.

He spent the final year of the Second World War working as a slave for the Mitsubishi Corporation. After the war, he was never bitter towards the Japanese but refused to allow a Mitsubishi car in his driveway.

(A photo of the POW officers at Keisen, August 1945, with Aidan MacCarthy seated, second from right, )

The Mitsubishi Steel & Arms Works, the Nagasaki factory, where he was imprisoned and where he sought refuge from the atomic bomb, was in fact the target of the bomb on August 9, 1945.

He put his medical training to good use in the camp while treating his fellow prisoners, including making a protein-rich maggot soup for those who were ill, smuggling yeast in balls of rice to other camps, and treating eye infections with shaving cream.

Dr MacCarthy was the first non-Japanese doctor to assist civilians in the aftermath of the atomic bomb attack on Nagasaki.

On August 15, 1945, the day the Japanese surrendered, he was gifted an ancestral Japanese sword by his camp commandant, whose life he saved from POWs intent on revenge.

He was one of the few people who survived the two events which bookend the Second World War — Dunkirk and Nagasaki.

The Japanese ship on which he was being transported to Nagasaki was sunk by an American submarine. Out of the 1,000 POWs on the ship, just 35 survived.

Before the war, he had weighed 14 stone. When he returned home at the end of the war, following years of starvation and malnutrition, his body weight had halved to just seven stone. 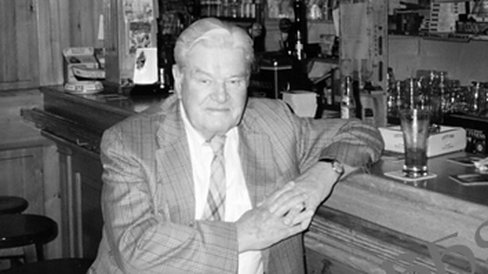 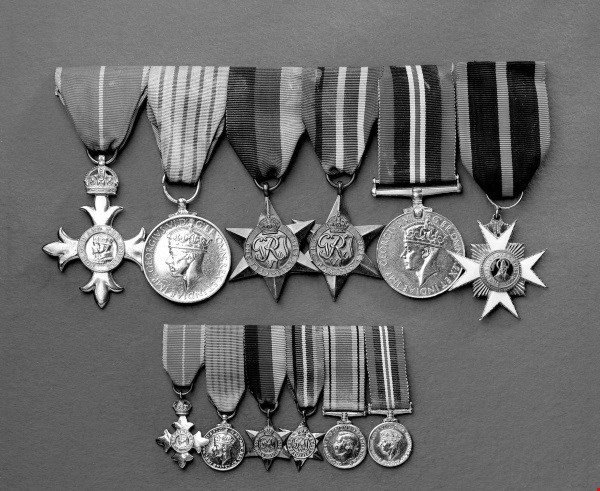