For most of the late 1930s and ’40s, Hedy Lamarr was just your average world-famous actress who appeared in countless films alongside the likes of Charles Boyer, Spencer Tracy, and Clark Gable — and also invented a critically important military technology in her spare time.

She had a room in her house that was dedicated to tinkering, inventing, and just figuring out whatever she wanted!

Unbeknownst to many who saw her on screen, Lamarr was a passionate inventor — and, as an Austrian immigrant, an ardent Nazi despiser. Working with composer George Antheil, Lamarr discovered an ingenious method of preventing enemy ships from jamming American torpedoes by making radio signals jump between frequencies, rather than stay on a single channel.

As a foreigner, a non-member of the military, and a woman, Lamarr’s invention went largely ignored until the 1960s, when some dude scientists unearthed it and put it to use during the Cuban Missile Crisis (and probably took all the credit for it at parties). It’s also basically the reason we have things like GPS, Bluetooth, and advanced guided missile technology.

Before Hedy became a famous movie star, she was married to an Austrian military arms merchant. And while her arms-dealing husband was chatting about weapons . Hedy was listening. So when she got fed up with hearing about all the crappy news of the war, she called upon her own talents to make a difference.

So she teamed up with George Antheil, a pianist and composer, and they came up with a solution.

If it looks a bit like piano music, you’d be on track. Using a player-piano mechanism, they created a radio system that could jump frequencies, making it essentially jam-proof.

Lamarr and Antheil got a patent for their idea in 1942, in the middle of Hedy’s career as a Hollywood star! 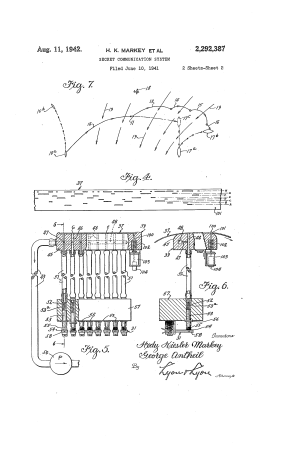 And even though the U.S. military didn’t use the technology until the ’60s, the work they did laid the foundation for the complex radio communications that are behind cellphones, Wi-Fi, satellite tech, and more. 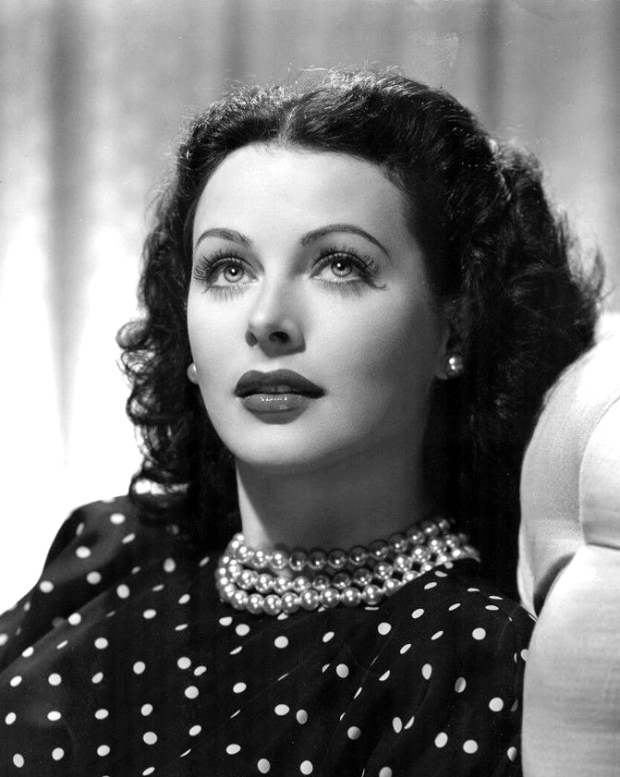