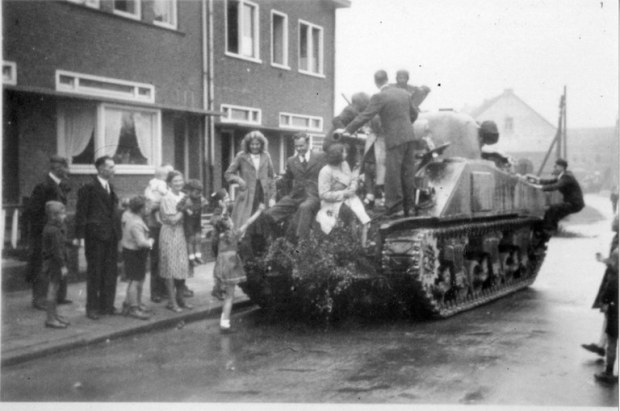 On September 18,1944 my hometown Geleen was liberated. Geleen is a town in the south east of the Netherlands in the province of Limburg situated in the most narrow part of the Province in between Belgium and Germany. 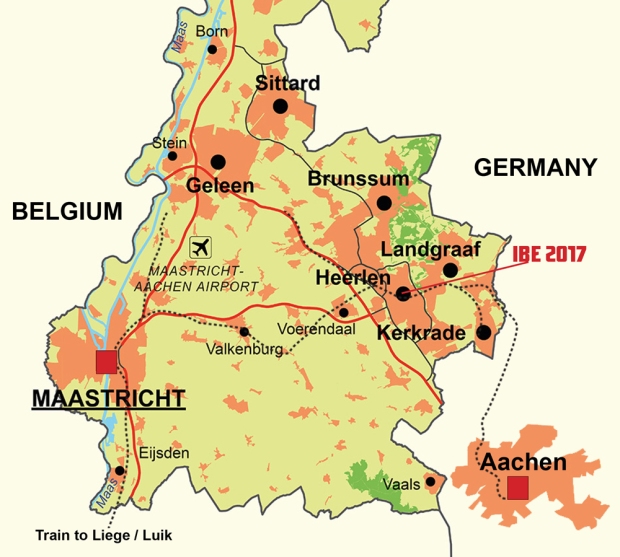 The liberation actually happened by chance. The Germans did hide behind several objects, ready to take on the approaching American troops.

They did hide quite well ,therefore a friar from the nearby monastery ventured outside assuming the Germans had fled the scene. He then brought out a big orange banner to celebrate, which was the signal for the neighbours to follow suit and hang out the Dutch flag and the national colors.

When the Germans saw this they assumed that the Americans had already arrived and were on their heels, so they frantically fled although not one of the allied troops had actually been seen yet. 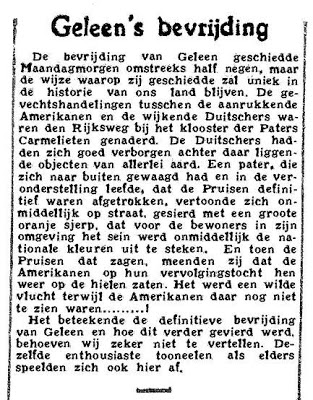 Below are just some impressions of that day. The liberation day where no shot was fired. 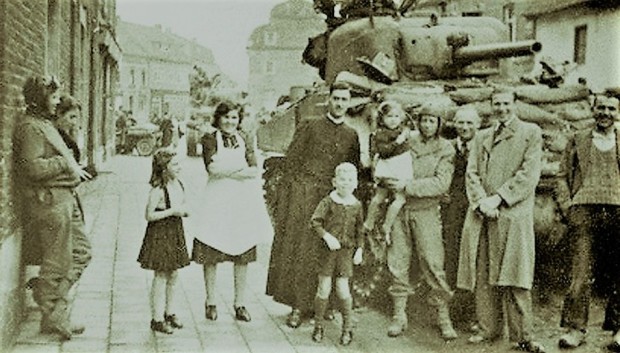 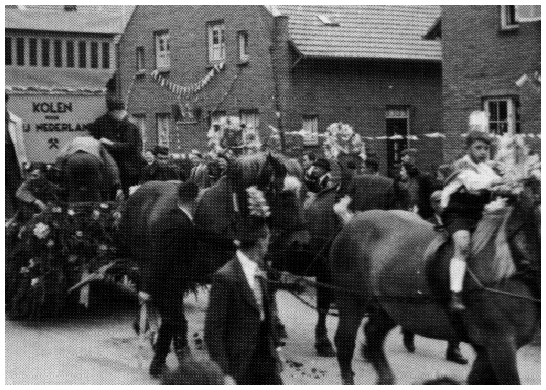 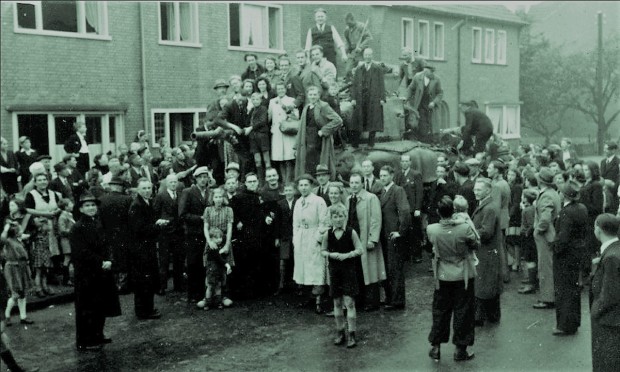 Below an image of Vincent DiPaquale of the 116th Infantry Regiment,born in Buffalo New York. He was one of the liberators. 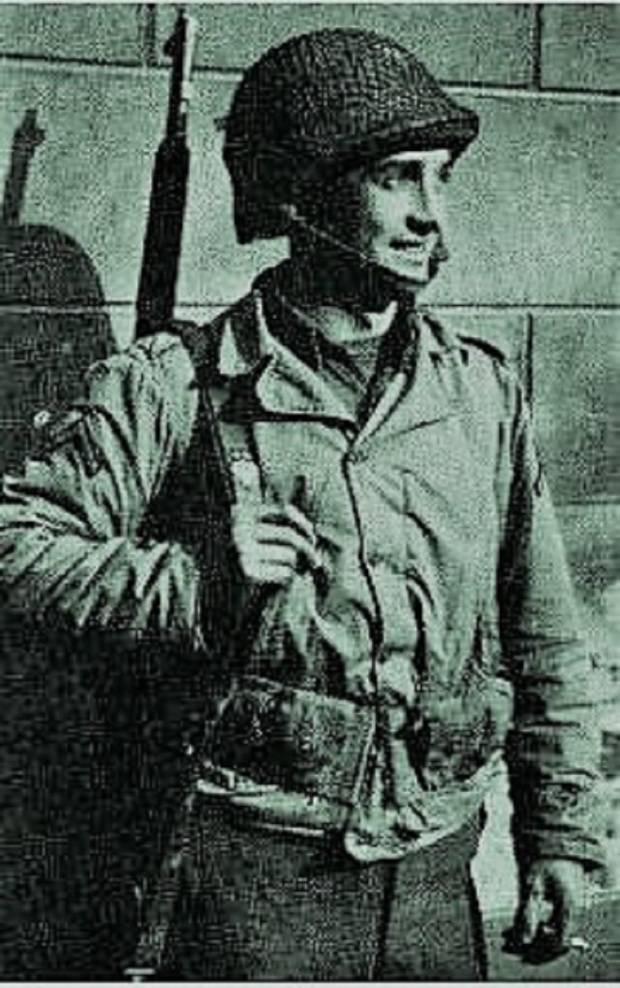