Although this blog is about a massacre which killed 750,000 victims within a week, not everyone reading this will be shocked about it.

At the beginning of World War II, a government pamphlet led to a massive cull of British pets. As many as 750,000 British pets were killed in just one week. 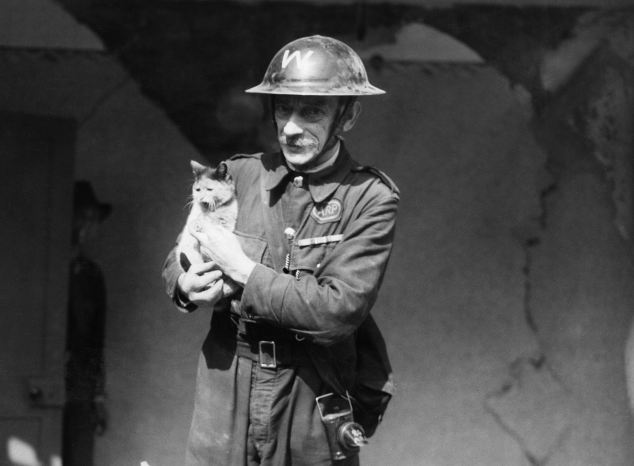 In 1939 the British government formed the National Air Raid Precautions Animals Committee (NARPAC) to decide what to do with pets before war breaks out. The committee was worried that when the government needed to ration food, pet owners would decide to split their rations with their pets or leave their pets to starve. In response to that fear, NARPAC published a pamphlet titled “Advice to Animal Owners.” The pamphlet suggested moving pets from the big cities and into the countryside. It concluded with the statement that “If you cannot place them in the care of neighbours, it really is kindest to have them destroyed.” The pamphlet also contained an advertisement for a pistol that could be used to humanely kill pets.

The advice was printed in almost every newspaper and announced on the BBC.After war was declared on 3 September 1939, pet owners thronged to vets’ surgeries and animal homes. 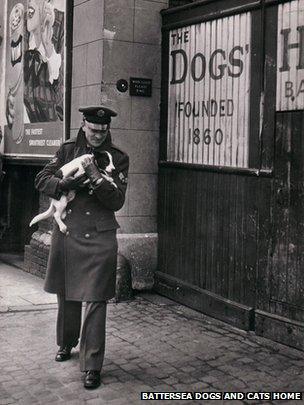 Animal charities, the PDSA, the RSPCA and vets were all opposed to the killing of pets and very concerned about people just dumping animals on their doorsteps at the start of the war.

Battersea actually advised against taking such drastic measures and the then manager Edward Healey-Tutt wrote to people asking them not to be too hasty.

In the first few days of war, PDSA hospitals and dispensaries were overwhelmed by owners bringing their pets for destruction. It was estimated that 750,000 pets were killed.

Many pet owners, after getting over the fear of bombings and lack of food, regretted killing their pets and blamed the government for starting the hysteria.

When World War II began, the United Kingdom imported two-thirds of its food, all of which had to be shipped over oceans teeming with German U-boats. The Ministry of Food did not want to risk the lives of sailors for food that would be wasted, and reducing imports also saved money for armaments. Surprisingly, 60 per cent of Britons told government pollsters that they wanted rationing to be introduced, with many believing that it would guarantee everyone a fair share of food.