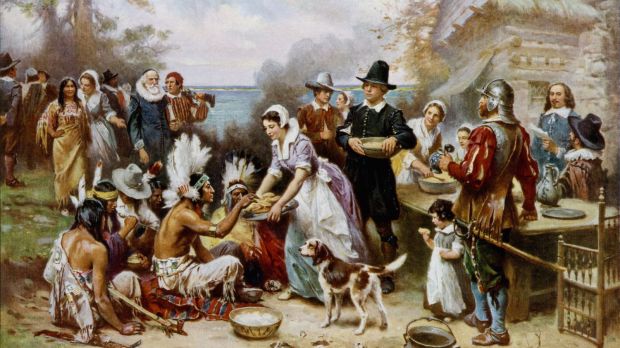 Us Europeans often get confused about this whole Thanksgiving business,for in Europe Thanksgiving is on the 1st Sunday in October. That’s when we say thanks for the harvest. 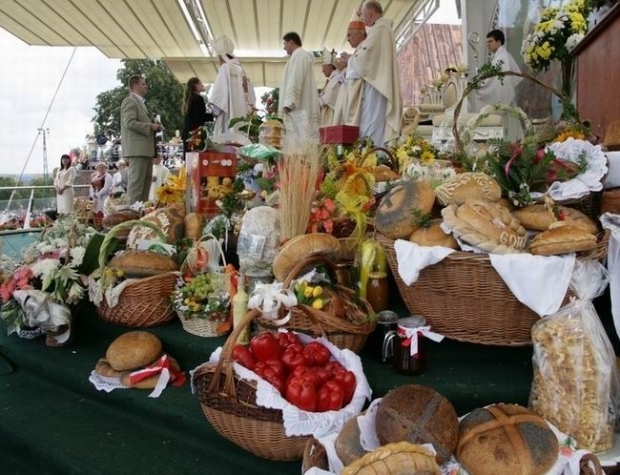 Although the US Thanksgivin has also an element of harvest in it, it is not the same as the European one.

In 1621, the Plymouth colonists and Wampanoag Indians shared an autumn harvest feast that is acknowledged today as one of the first Thanksgiving celebrations in the colonies. For more than two centuries, days of thanksgiving were celebrated by individual colonies and states. It wasn’t until 1863, in the midst of the Civil War, that President Abraham Lincoln proclaimed a national Thanksgiving Day to be held each November. 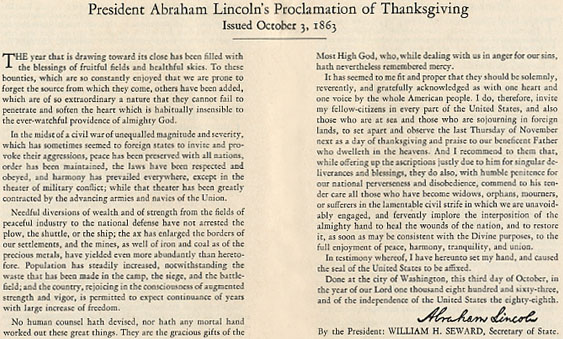 The 1621 Thanksgiving celebration marked the Pilgrims’ first autumn harvest, so it is likely that the colonists feasted on the bounty they had reaped with the help of their Native American neighbors. Local vegetables that likely appeared on the table include onions, beans, lettuce, spinach, cabbage, carrots and perhaps peas. Corn, which records show was plentiful at the first harvest, might also have been served, but not in the way most people enjoy it now. In those days, the corn would have been removed from the cob and turned into cornmeal, which was then boiled and pounded into a thick corn mush or porridge that was occasionally sweetened with molasses.

The history of the Thanksgiving turkey is a bit of a mystery. Nobody knows exactly how this particular bird earned a place of honor at the table each November, but historians have a few different theories.

Thanks to letters and records kept by early American settlers, we know that when the colonists sat down to dine with the Wampanoag Indians, beef and fowl were on the menu. Although historians cannot say for sure which types of fowl were served up that day, a letter written by pilgrim Edward Winslow mentions a turkey hunting trip before the meal. 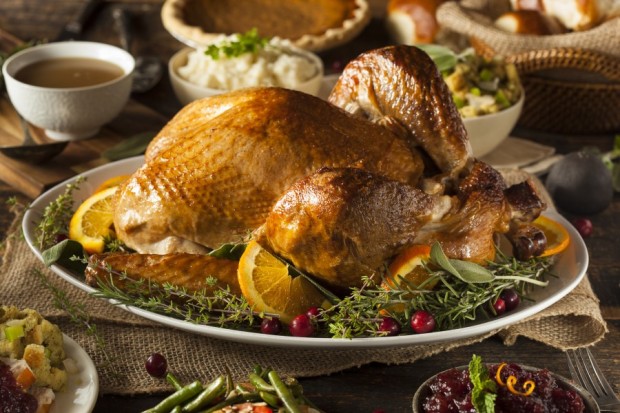 Anyway have a great one this year.