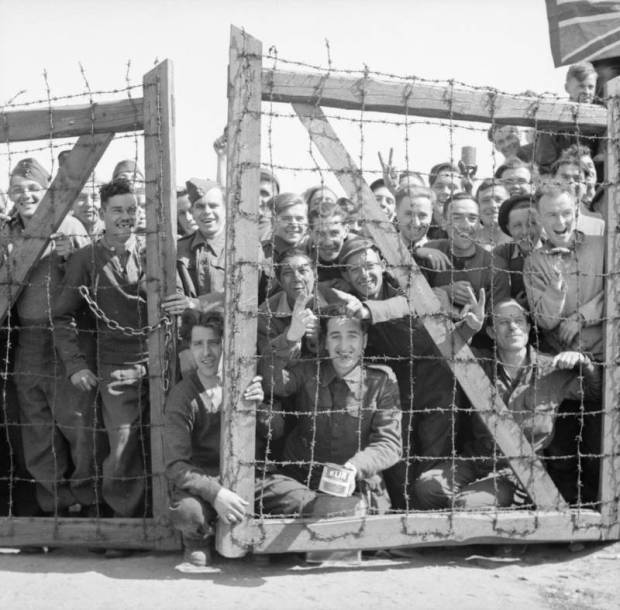 During World War II, Allied soldiers in German prison camps used Monopoly games for more than just amusement. Thanks to an ingenious scheme by a branch of the British Ministry of Defense known as MI9, these soldiers were actually able to use Monopoly games to escape to freedom. 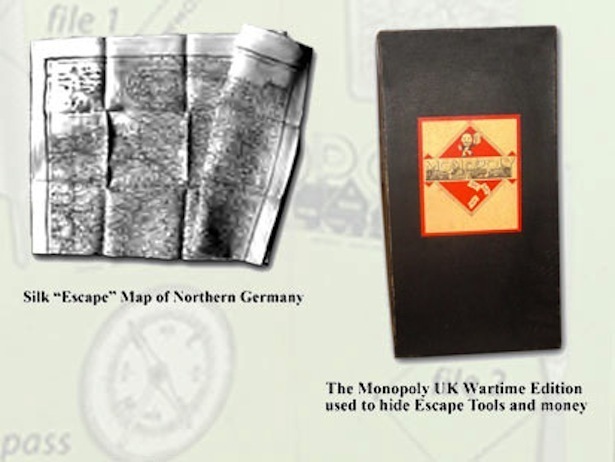 Christopher William Clayton Hutton (1893–1965) known to his colleagues as ‘Clutty’ was an intelligence officer who worked for MI9, 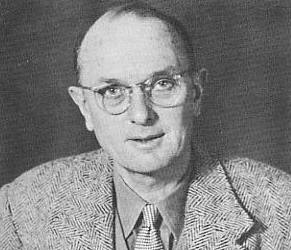 Hutton was also responsible for the delivery of escape kits to POWs. The Geneva Convention allowed prisoners to receive parcels from families and relief organisations. These were dispatched through a number of fictitious charitable organisations, created to send parcels of games, warm clothing and other small comforts to the prisoners. One of the major problems of captivity was boredom, and games and entertainments were permitted, as the guards recognised that if the prisoners were allowed some diversions, they would be less troublesome.

Games manufacturer Waddingtons helped by supplying editions of its Monopoly board game, and other games,

The plan involved having fake charities deliver aid packages containing these games, which, in truth, contained various escape tools, including “playing pieces” that were actually compasses or metal files that could be used to cut through barbed wire. Even the games’ “play money” was actually real French, German, and Italian money that could be used for food, bribes, or train tickets.

Hidden within their boards, the games also had silk maps that prisoners could use to travel to safety after leaving their prison camps. The manufacturer made the maps with silk so that they would neither deteriorate in water nor rustle when POWs unfolded them, thus not alerting German guards. 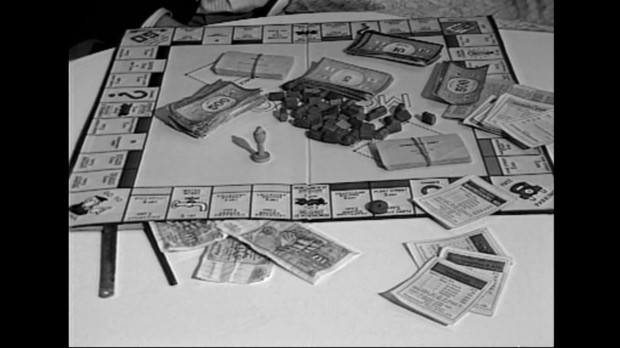 Due to the secrecy of the mission to deliver the games to POWs, it is virtually impossible for the public to know for certain how many of them used the games to escape. However, British historians estimate that the games helped thousands of soldiers.

After the war, the British government decided to keep the games a secret in case another conflict called for their use in the future. In fact, it was not until the 1980s that the British public learned the astounding story of World War II’s Monopoly escape kits. 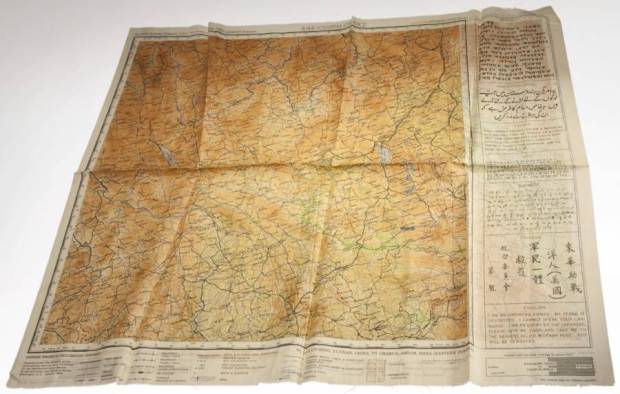