For many growing up in the 60s to 80s(and even 90s) the year 2000 had a magical ring to it, it was the start of the new millennium and things would be completely different.We would all have flying cars and other cool gadgets.

However people in the late 19th and early century also had their visions of what the year 2000 would look like. 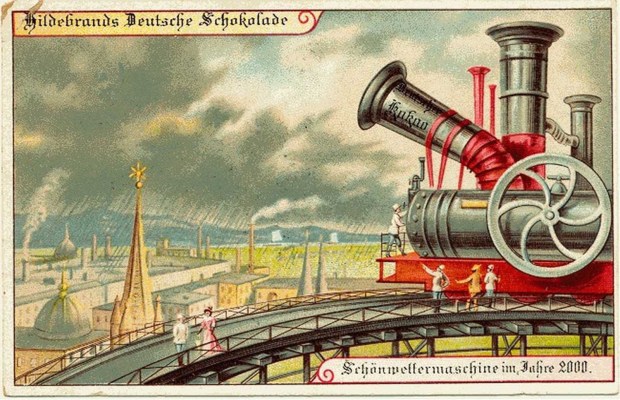 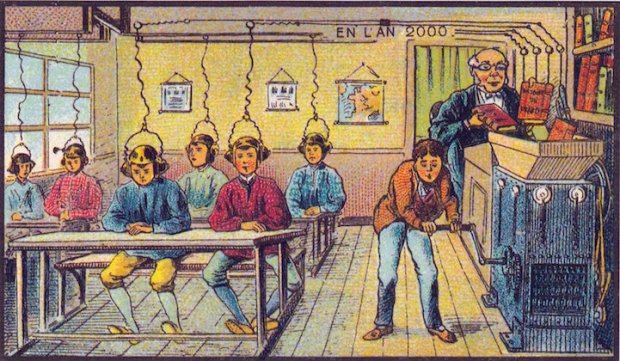 Tourism at the North Pole. 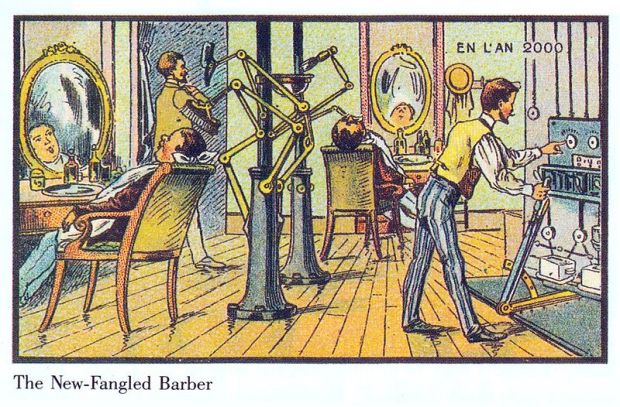 Strolling on a lake with the aid of balloons.