Officially WWII ended in 1945, however for most who lived through it the war never ended. The fear often turned to paranoia and secrecy. and was often reflected on their children, even those born decades after the war.

This is the story of my connection to WWII. 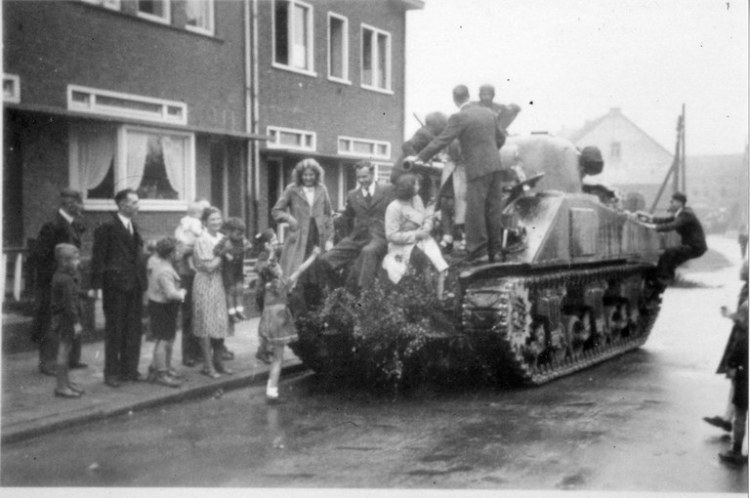 Both my parents were born a few years before the war started,my Mother in 1935 and my Father in 1936.

They both spent a big part of their childhood in occupied  Netherlands.

The impact of the war was more then likely bigger on my dad, because his Father was killed shortly after the war had started. As I mention earlier after the war there was quite some secrecy so I don’t know how exactly died.

All I know is that he was killed resisting the occupiers whilst in the army, but I don’t know if this was done in a capacity as a soldier or as a member of the resistance.Even after the war there was still a fear of disclosing that information. It left my Grandmother to raise 11 children on her own.

It made her a hard and bitter woman, in a way that is understandable. It also meant that my dad never had a Father bond.

On my Mother’s side the war had been harsh too but not to the extend as on my Father’s side. But She lost family members too.

I remember the stories often told at family do’s, especially of the time when my uncle and his cousin, stole some food from a local farmer .who had collaborated with the Germans, the farmer had seen them stealing the food and called the Germans.My uncle and his cousin were chased by the occupiers. At one point they had seen a few barrels and they both jumped in a barrel.

My uncle’s cousin must have been a bit slower then my Uncle for the troops chasing them had seen him jump in the barrel and sprayed it with machine guns. He died immediately.

The Germans never checked the other barrels.

My Mother told us about the times they had no light and my Grandfather connected a small light hanging from the ceiling to the dynamo of his bicycle, and he more or less turned the bicycle into an exercise bike  in order to generate electricity for the light.

Although my Mother’s parents had 13 children, they still helped people whenever they could. I remember one of my uncle mentioning a Jewish girl he used to play with,was helped by my Grandmother, but in what way he could or would not tell me. Again this was born out of paranoia and fear for repercussions, probably we lived only a few kilometers away from the German border.

The fact that my Father had lost his dad at a young age, meant he never had that Father and Son bond, which also impacted the relationship I had with my Father.

My parents divorced when I was 9 and I did not see my Dad for 18 years after that. Eventually we did get in contact again although as a young teenager I blamed my dad for a lot of things, aged 27 though I was more mature and saw the things for what they were. My Father asked me for forgiveness which made him a Hero in my eyes, a man from his generation asking his Son for forgiveness is quite something.

Although I was born decades after the war it directly impacted me, but I am not unique in this. 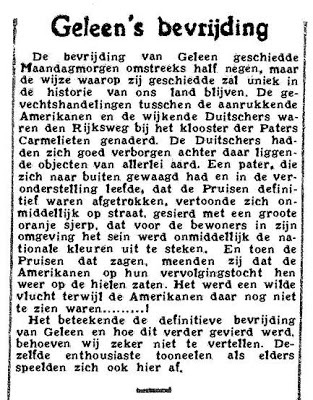 One thought on “The Fear”