On this day 82 years ago the BBC broadcast the first piece of television science-fiction ever.

On 11 February 1938 a thirty-five-minute adapted extract of the play RUR, written by the Czech playwright Karel Čapek, was broadcast live from the BBC’s Alexandra Palace studios. Concerning a future world in which robots rise up against their human masters, it was the only piece of science fiction to be produced until the BBC television service resumed after the war..

The play introduced the word robot, which displaced older words such as “automaton” or “android” in languages around the world. In an article in Lidové noviny Karel Čapek named his brother Josef as the true inventor of the word.In Czech, robota means forced labour of the kind that serfs had to perform on their masters’ lands and is derived from rab, meaning “slave”.

The play had been referenced in several popular TV shows after it’s first broadcast in 1938.

n the Star Trek episode “Requiem for Methuselah”, the android’s name is Rayna Kapec (an anagram, though not a homophone, of Capek) 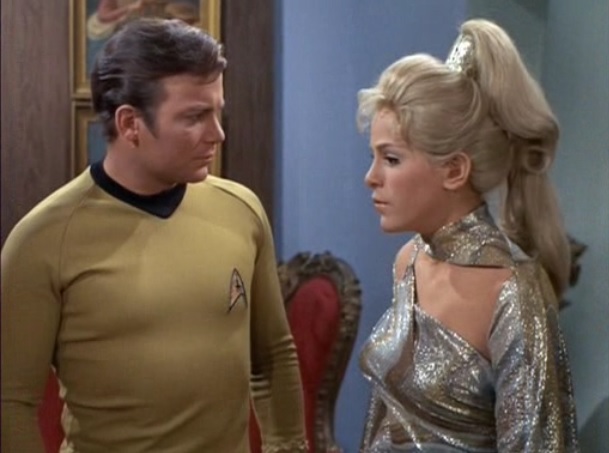 In Batman: The Animated Series, the scientist that created the HARDAC machine is named Karl Rossum. HARDAC created mechanical replicants to replace existing humans, with the ultimate goal of replacing all humans. One of the robots is seen driving a car with “RUR” as the license plate number.

In the 1977 Doctor Who serial “The Robots of Death”, the robot servants turn on their human masters under the influence of an individual named Taren Capel. 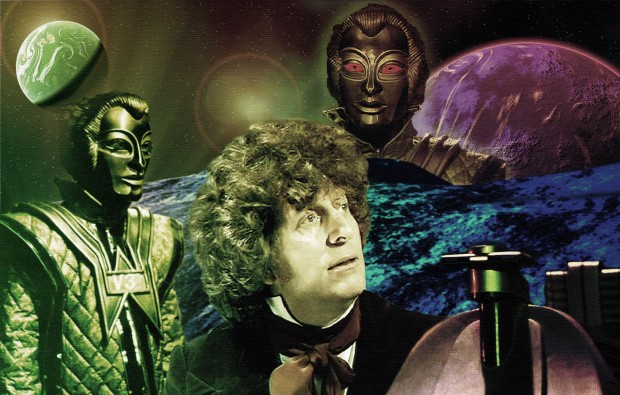 In the 1995 science fiction series The Outer Limits, in the remake of the “I, Robot” episode from the original 1964 series, the business where the robot Adam Link is built is named “Rossum Hall Robotics.

In Spacehunter: Adventures in the Forbidden Zone, when Wolff wakes Chalmers, she has been reading a copy of R.U.R. in her bed. This presages the fact that she is later revealed to be an android.

Although the original play was written in 1920 nearly a 100 years later it is still referenced in Sci Fi shows and ganes. Currently a new movie version is in production with a release date in 2019. 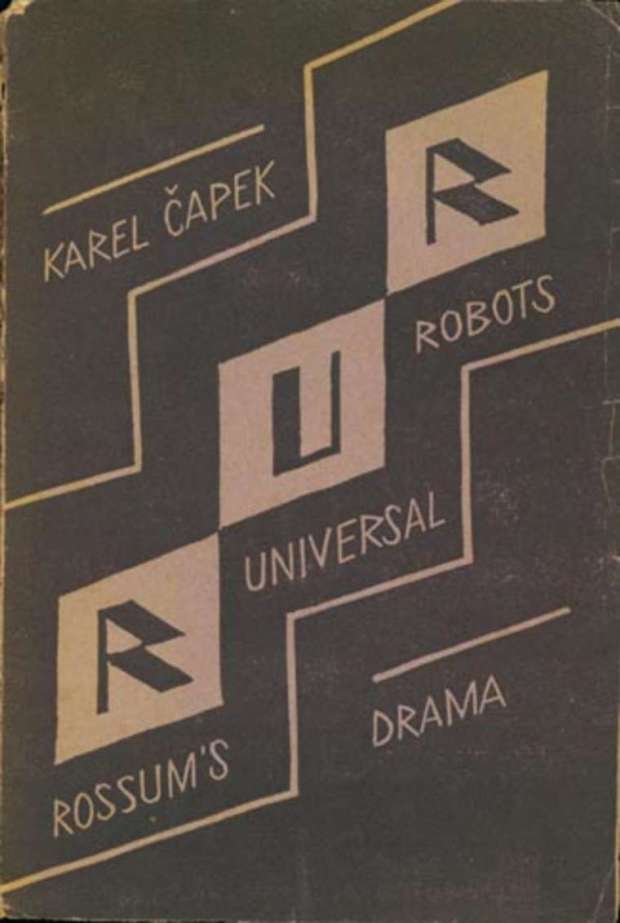