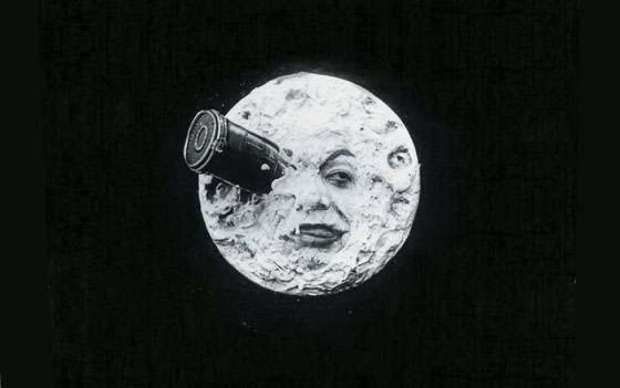 Project A119 was the designated name by the US Air Force to detonate a nuclear bomb on the moon.

The project was called “A Study of Lunar Research Flights” aka ” Project A119 and was developed by the U.S. Air Force in the late 1950s. 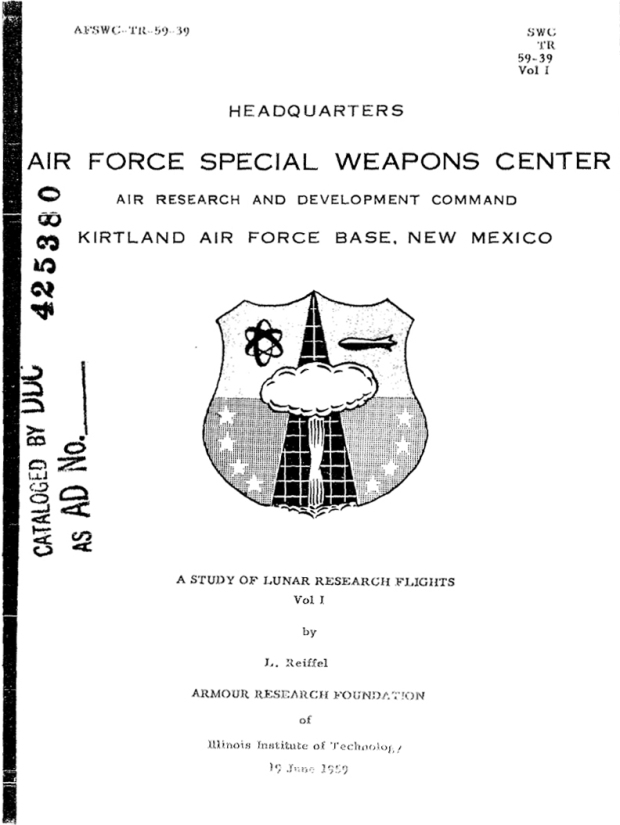 The aim was to intimidate the Soviet Union, who at that time were winning the space race, by seeing the nuclear flash from Earth.

The explosion would of course be best on the dark side of the moon for the best possible effect.

One of the leaders of the project, physicist Leonard Reiffel, figured  hitting the moon with an intercontinental ballistic missile would have been relatively easy to accomplish, including hitting the target with an accuracy of approximately two miles.  The accuracy would have been particularly important as the Air Force wanted the resulting explosion to be clearly visible from Earth.

The Soviet Union had successfully launched the Sputnik 1 on October 4th 1957, and the US was in need of some morale boost.

Project A119 was cancelled though in 1959, for fears that a failed explosion on the moon might have might have adverse effects on Earth.

Thankfully the used a different approach by sending the first man to moon , a decade later, 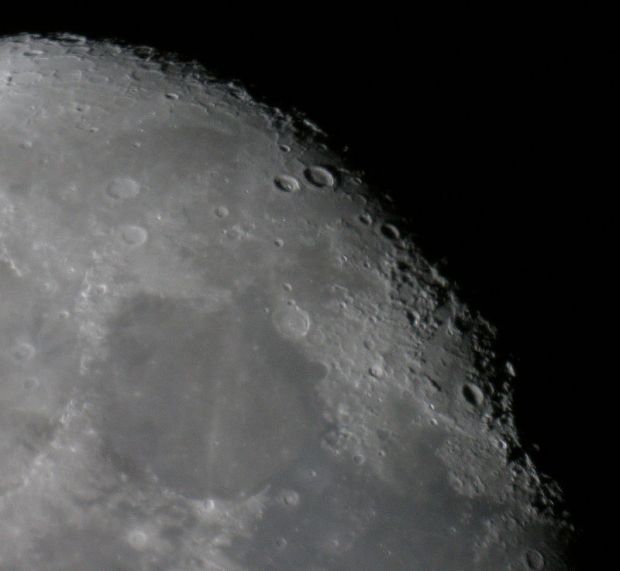