Over the last decade or so the music industry has been complaining about the decline of sales figures, and they blamed everything and every one. First it was Napster. Then it was the illegal downloading of music from other websites like ‘limewire’ which was shut down. 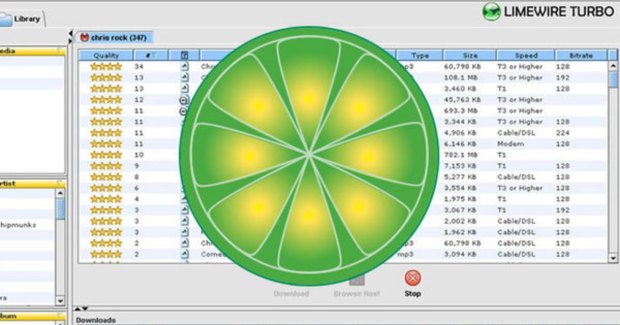 However they forget to blame the massive elephant in the tiny room. The music industry itself, the music has gone dire as if all songs were thrown into a big blender and came out less then blend. There are still a few exceptions that perform great music but in general the quality is just bad. It is not a surprise that some of the old timers still tour.

If any proof was ever needed how bad the music has become, we only have to look at the recent performance of the EIGHT time Grammy awards winner Fergie at the NBA All star game.

Fergie won 8 Grammy’s the most prestigious music price in the world. But the Grammy’s are no longer that, they have become a bit of a joke. It has become more of the musical equivalent of the Razzies.

Let’s just have a brief look how it went from a platform of the world’s greatest performers to the manufactured a-musical rubbish nowadays. I will not go though all 60 editions, just a few but it will illustrate the decline of music perfectly.

Winners at the 1st Grammy awards in 1958

Here we take a small detour to the 33rd Grammy awards in 1990. You will not find any records of this ‘band’ on the Grammy website because it caused a major scandal and embarrassment because this band won the award of best new comer by miming or lip syncing. The band was of course Milli Vanilli.

At the last Grammy’s in 2017 the pendulum slightly swung back to award real musicians/,singer/songwriters  even though Bruno Mars was the biggest winner. I do actually like Bruno Mars but as a show man or entertainer. As a singer he does not stand out.

If you look at the winners of the last 15-20 years or so and you compare them to artists who never won a Grammy, you can’t help but think the Gammy’s have become a joke.

Artists who never won a Grammy.