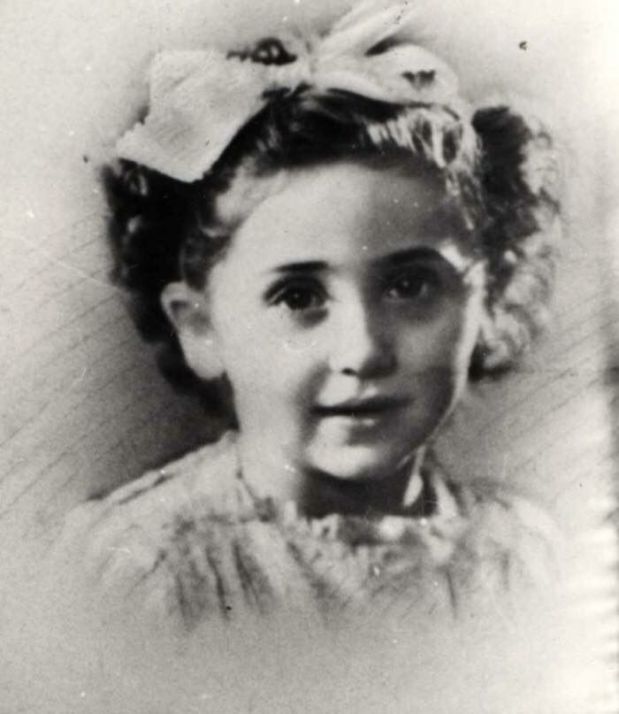 A Father does everything for his children.

A Father looks after all their needs and comforts them.

So how can a Father be evil towards other children.

Without remorse he killed thousands, many looked like his own children.

He also had a Daughter just like Arlette Orenstein. But Arlette was 4 when she was murdered on October 3 1943 as ordered by Rudolf Hoess.

Without remorse he killed children on a daily basis and at night he would kiss his own children goodnight.

A Father does everything for his own children

A Father gives them love, hugs and kisses and tells them a nighttime stories

But some of the real nighttime stories are not suitable for young ears, for the Father in those stories is the monster.

After the killing he kissed his own kids goodnight.