This is one of my most personal blogs, having that said there still will be people saying it is ‘fake news’.

As the title says the 6th of December 1944 will mean little to most but it means a lot to me. It is the day that one of my uncles died. What makes this special to me is that my mother always told me I reminded her of him. We had the same mannerisms and even way of talking, although I was born long after he died.

His name was Johannes Jager, he moved with my grand parents and his siblings  from Friesland in the North of the Netherlands to Limburg in the south east of the country. They settled in the town where I was born,Geleen. In the suburb Lindenheivel.

There are no pictures of him for my family were basically immigrants, even though it was in the same small country. In the 1920/1930s it was the equivalent of moving across the globe now/ They had to leave everything behind.

All that I heard about him is that he was a kind and generous man. He had poor health though, I am not clear om what his ailments were but suffice to say his parents worried about him.

When war broke out he wasn’t able to serve in the army, it would have done not much good anyway. But he did his bit as much as he could.

He did not join any organized resistance group but he would do his own individual actions, by sneaking on to farms of well to do farmers, some  actually did well under German occupation, and he would steel a chicken here or there,eggs or grain and flour to make bread. He would give it to his parents but also to others who were in need.

He knew that id he would ever get caught he would face dire consequences, potentially death. One day he nearly got caught, he and a friend were out stealing things when they came across a German patrol. 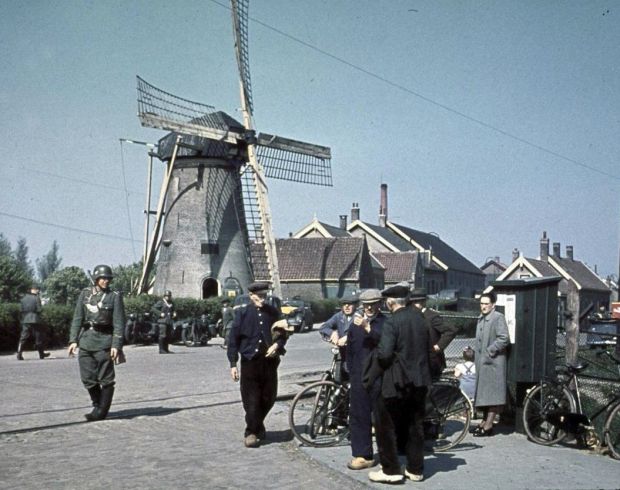 They literally had to run for their lives, they encountered a few empty barrels and jumped in them.

The Germans shot the barrel that held my uncle’s friend, he got killed immediately, but some stroke of luck they left Johannes’s barrel alone. When the coast was clear he got out and went home.

He never stole from the farmers again. 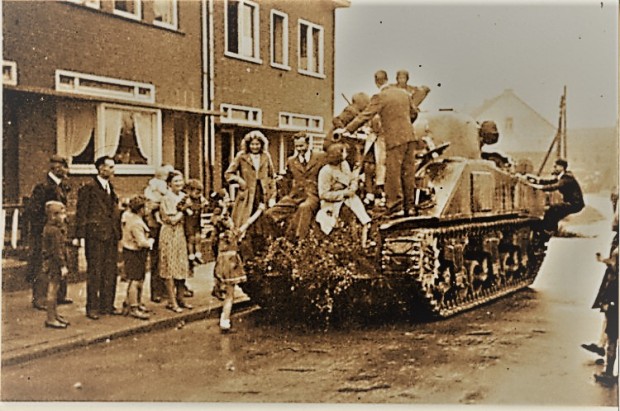 Johannes did see the liberation but the strain of the war and his ill health proved too much, he died on December 6 1944, the day when the Dutch celebrate St Nicholas.

I would have loved to have met him but although I never did I feel a part of him lives in me and he will forever be one of my heroes.