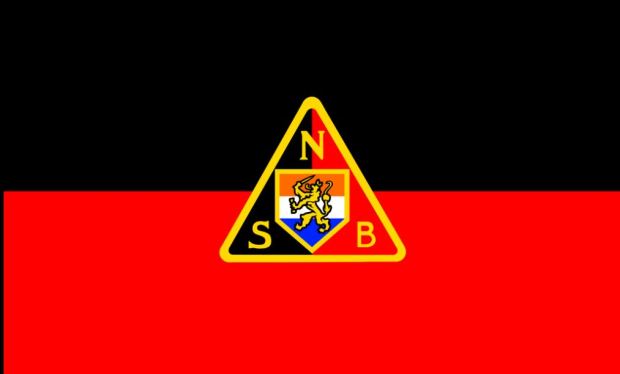 The NSB even had Jewish members, and the party leader ,Anton Mussert, emphasized in the party’s news paper,Volk en Vaderland(people and Fatherland) that the NSB was not an anti-Semitic party and Jews were welcome. 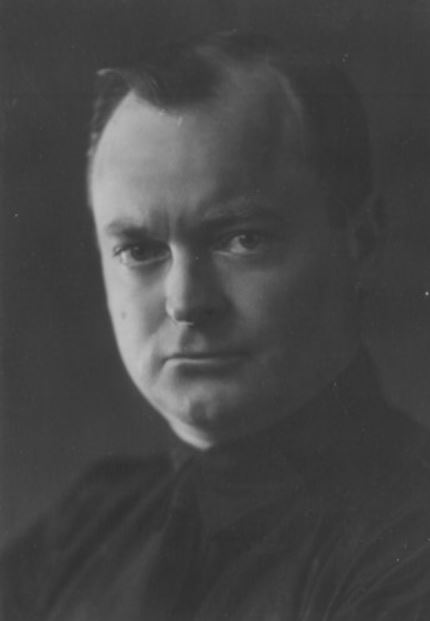 He also wanted to make it clear that the NSB was nothing like the German NSDAP,it felt more aligned with the Italian Fascist party.

He claimed that the Jews would always be an integral part of the future of the Netherlands and they had nothing to be worried about.

However that prediction and promise became null and void the minute the Nazis took power in the Netherlands.

Although initially the Jews who had been active members of the NSB were excluded from deportation.

Between February and April 1943 eight ‘NSB Jews’ and the artist,Jo SpierS ,  were interned under the protection of Mussert in Villa Bouchina, a parsonage of the Christian Reformed Church in the City of Doetinchem. They became to be known as the ‘Mussert Jews’

The villa was empty because the resident Reverend J.TH. Meesters was taken to camp Amersfoort on 11 September 1942 for his participation in the Dutch resistance, where he was executed on 15 October 1942.

Eventually on  April 21 1943, these Jews were taken to Camp Theresienstad.Two of the 9 survived the war , Jo Spiers en Kaatje van Lunenburg .