It thought it was time for me to do a Saxy blog(pardon the pun). Om June 28 1846, Adolphe Sax patented the instrument named after him, the Saxophone.

However this nearly didn’t happen, not because he forgot to submit it but because he must have been either the luckiest or unluckiest man,depending on how you look at it, on earth.

Even his own mother said at one stage “He’s a child condemned to misfortune; he won’t live,”

Why did she say this? Here are just a few reasons.

When young Adolphe was just able to stand, he accidentally fell three stories and hit his head on solid stone, making his family  believe he died. Clearly he survived.

When he reached the age of 3 he drank a bowl full of vitriolized water(diluted sulfuric acid) and later swallowed a metal pin.

He burnt himself seriously in a gunpowder barrel explosion. He also fell on a red-hot cast iron skillet, which burned his face.

He nearly died of  poisoning and suffocation in his own bedroom where varnished items were kept during the night.

Another time, a cobblestone fell off of a roof and landed on his head. And to top things of he nearly drowned.

Twelve years after patenting the saxophone, he developed lip cancer, but a doctor well-versed in the properties of Indian herbal remedies cured him.

About 30 years ago today I had the fortune to visit his birthplace Dinant, in Belgium and frequented a bar called Le Sax. I am not sure if that’s still there. 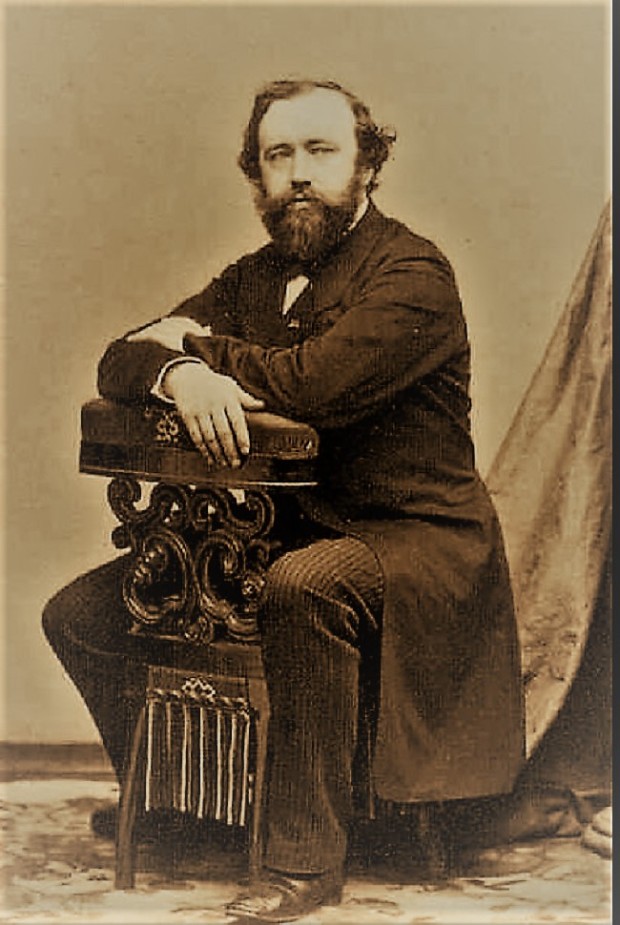