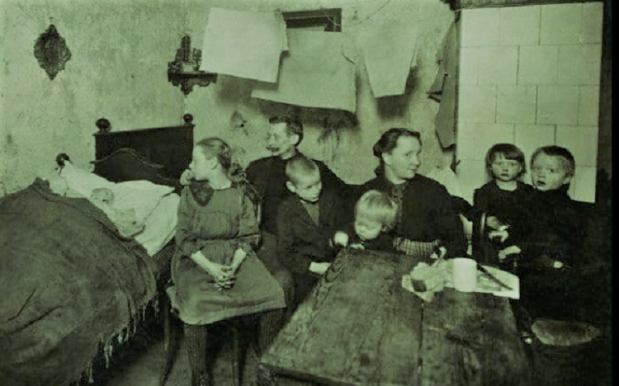 A question people often ask me is “Why did so many Germans believe Hitler and the NSDAP?”

Hitler did not keep his hate for Jews and other groups e deemed unworthy a secret. In fact he wrote about it in Mein Kampf and other political publications.So why did so many Germans endorse him and his policies? 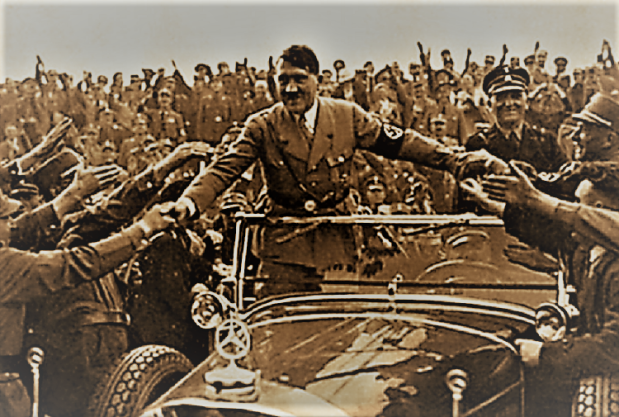 That question is actually not so hard to answer.

There were a few factors and it also came down to timing.One of the reasons the Nazis cited for the woes of the German people was the treaty of Versailles. The treaty had caused undue hardships for Germany after WWI, but by 1924 the allies had realized that. The hyper inflation  in Germany causing simple daily things like bread and milk to cost millions of reich marks, had not gone unnoticed. 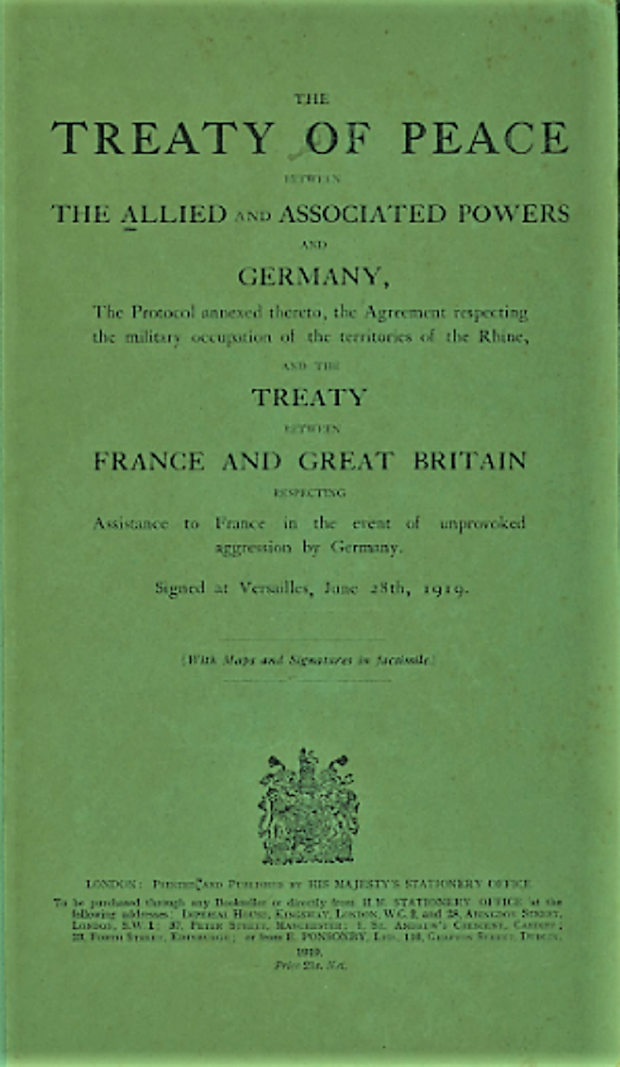 The Dawes Plan (as proposed by the Dawes Committee, chaired by Charles G. Dawes) was an initial plan in 1924 ease the World War I reparations that Germany had to pay.

The years 1924 to 1929 became known as the ‘Golden Years’, Germany had crawled out of poverty, at least for a big part, and by 1928 unemployment had gone down from a 15% to 8%.By this stage the Germans did not see the Nazis policies as viable policies for the country.

The event that brought changes to that was the  Wall Street Crash of October 29, 1929,which started the great depression. 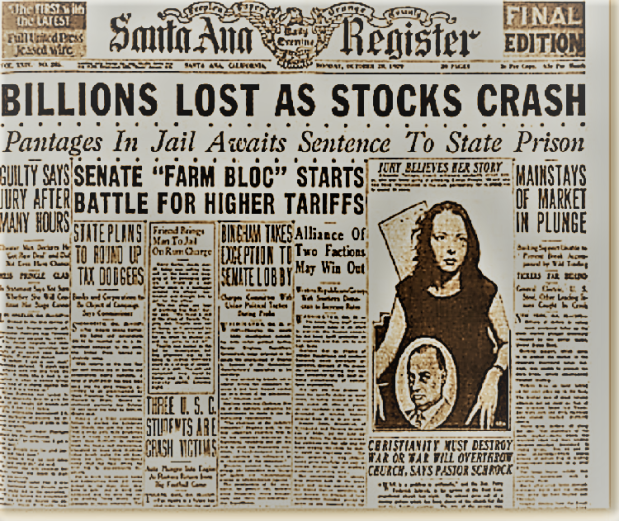 Strapped for cash, the United States began to recall loans from Europe. As one of the consequences unemployment started to rise. The economy of Germany, relied heavily on investment from the US, and suffered more than any other country in Europe.

Germany’s unemployment rate rose to 30% by 1932. Hitler promised to get the nation back to full employment, and he succeeded but it came with a price tag. Although by the 1933 elections the economy had already started to pick up somewhat.

The Nazis introduced policies to increase manual labour and banned the introduction of some labour-saving machinery. If a company wanted to reduce its workforce it needed permission from the government.

Gradually Jews were forcibly removed from the labour force and they were replaced by non Jewish Germans.

Women were encouraged to give up their jobs to become homemakers.

The army and the armament industry was rebuild.

Massive infrastructure projects like the motor ways were built. 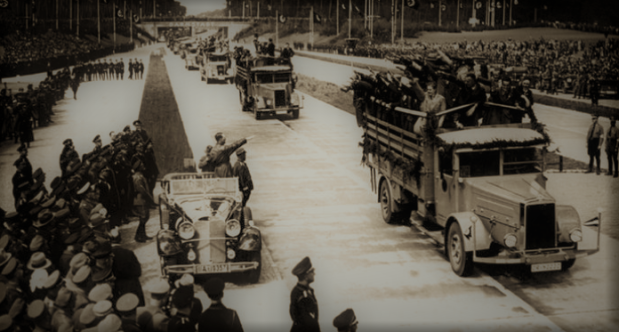 The mass production of radios was encouraged, this wasn’t only to reduce unemployment but also to ensure everyone had a media for propaganda.

Hitler had a vision for every German family to own a car, he was influenced by Henry Ford. The Nazis abolished tax on cars . Ferdinand Porsche, a well-known designer for high-end vehicles and race cars, had been trying for years to get a manufacturer interested in a small car suitable for a family. In 1934 Hitler became involved and ordered the production of the ‘People’s car’ Volkswagen. 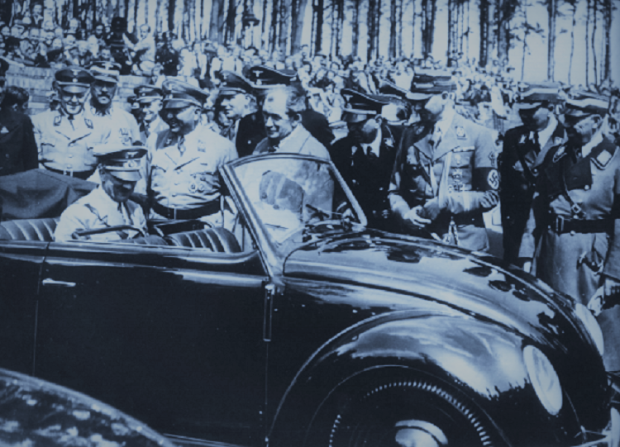 Especially the Jews and also the disabled were used as scapegoats for the economical hardships of the past.

By 1937 German unemployment had fallen from six million to one million.

It is nor surprising that the Germans fell for Hitler’s promises for he delivered on some of them, and especially the promise on the recovery of the economy

The standard of living though had not improved like it had done in the 1920s. Eventually this new ‘prosperity’ came at a high price, millions were slaughtered and Germany was once again left in ruins during WWII.

An important lesson is to be learned here. If election promises are kept, what is the price tag that comes with it.