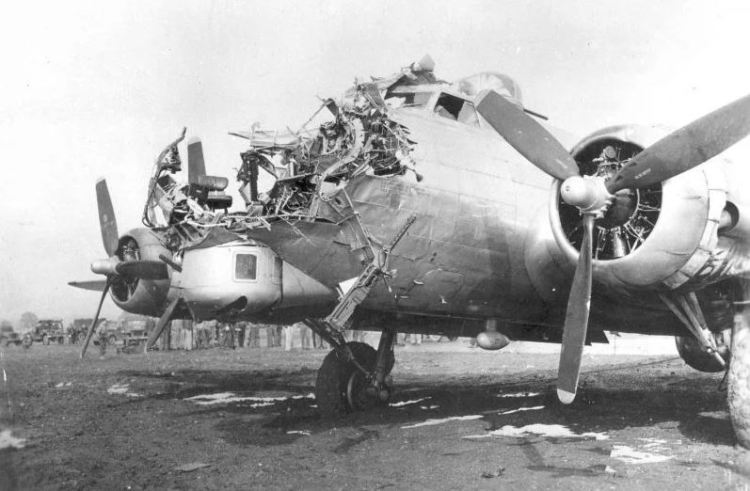 I have been on many flights were things didn’t go as planned, in fact nearly ever flight bar 1 I have been one had some kind of issue. But I never encountered anything like the flights of these B-17 bombers, then again I never flew during war time.

These B-17 bombers just kept going despite heavy damage and still landed.

B-17 damaged in collision with Fw190 in head-on attack

Waist gunner killed, ball turret gunner killed, radio operator blown out of the airplane completely, but this B-17 Flying Fort still managed to get home and land without cracking in half. 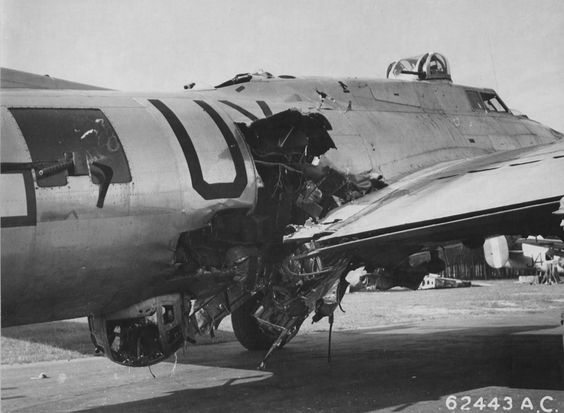