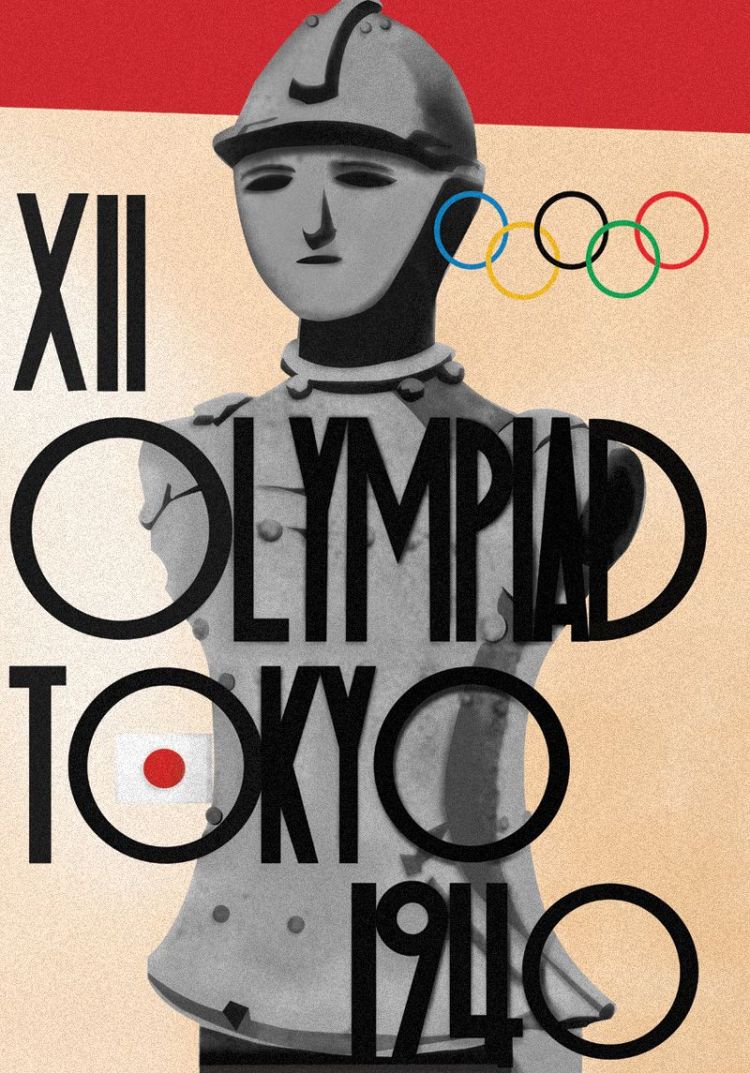 I have mentioned this before in other blogs that the IOC(International Olympic Committee) has very little to do with sports but more with politics.

But I have to admit they made the right decision on the 1940 Summer Olympics, although they didn’t really have much choice in the matter.

The 1940 Summer Olympics, officially known as the Games of the XII Olympiad, were originally scheduled to be held from September 21 to October 6, 1940, in Tokyo, Japan. They were rescheduled for Helsinki, Finland. 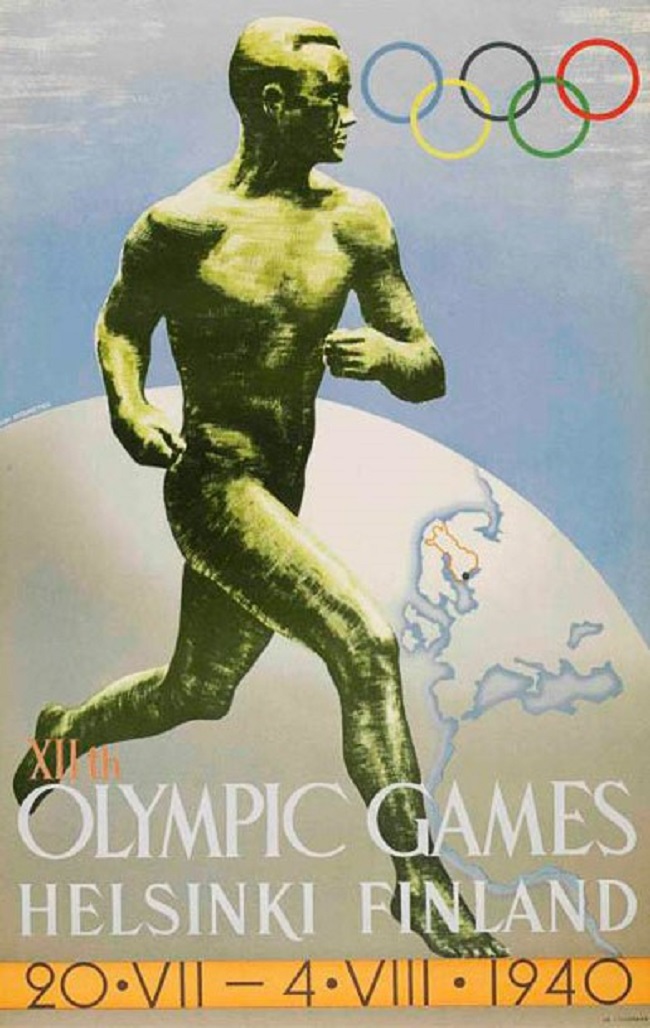 In 1936, Tokyo was chosen in a surprise move, making it the first non-Western city to win an Olympic bid.

Japan pulled out of hosting the Games in July 1938. The IOC then awarded the Games to Helsinki, Finland, the city that had been the runner-up in the original bidding process. When the Second Sino-Japanese War broke out on July 7, 1937, Japan decided a year…