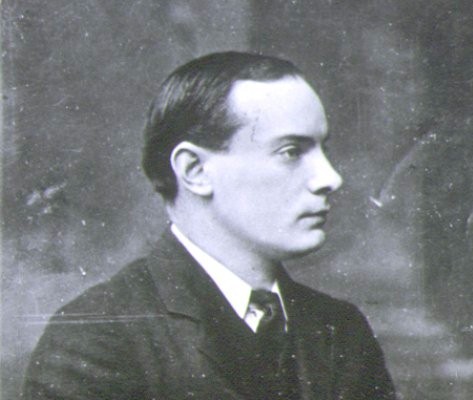 Born in Dublin on Great Brunswick Street (now Pearse Street), he was educated by the Christian Brothers at Westland Row, before taking a scholarship to the Royal University (University College Dublin) to study law.

He was one of only 30 people to know that the Rising would take place in the days building up to Easter 1916. Pearse, who had been secretly planning the insurrection for two years beforehand, even kept his plans hidden from the highest leaders in the Irish Republican Brotherhood, including Eoin MacNeill, the Chief of Staff of the IRB.

When the Easter Rising eventually began on Easter Monday, 24 April 1916, it was Pearse who read the Proclamation of the Irish Republic from outside the General Post Office, the headquarters of the Rising. Pearse was the person most responsible for drafting the Proclamation, and he was chosen as President of the Republic. 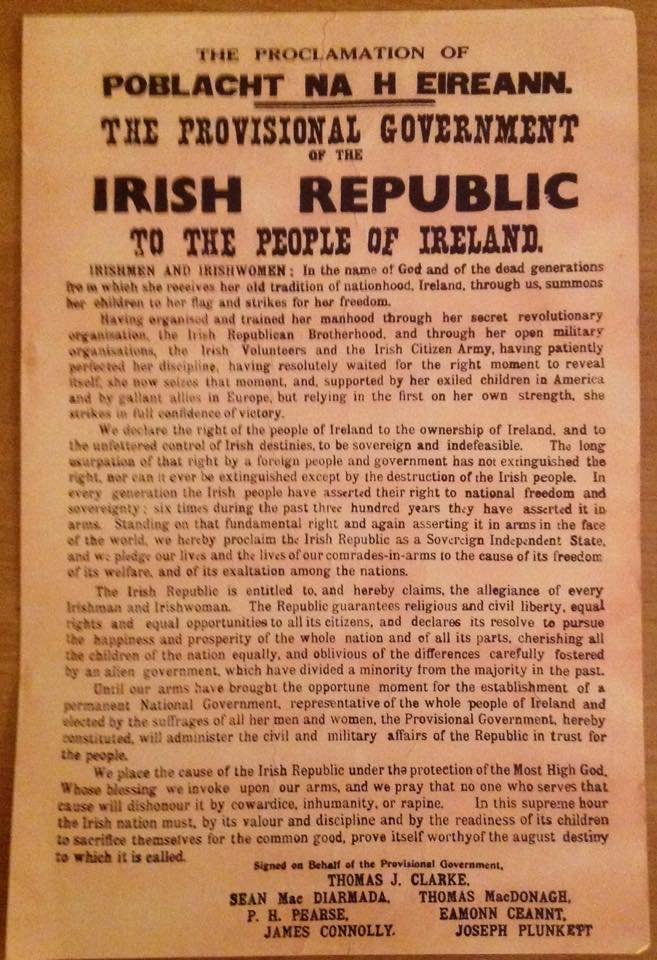 After six days of…