I am not going to say that every movie sequel is bad, because there are some good ones out there. However in general most sequels are really money making vehicles especially when they are following a very successful movie.

I could easily fill this page with hundreds of bad sequels but I am limiting it to 3. Three sequels of iconic movies, you may not even know they were made. 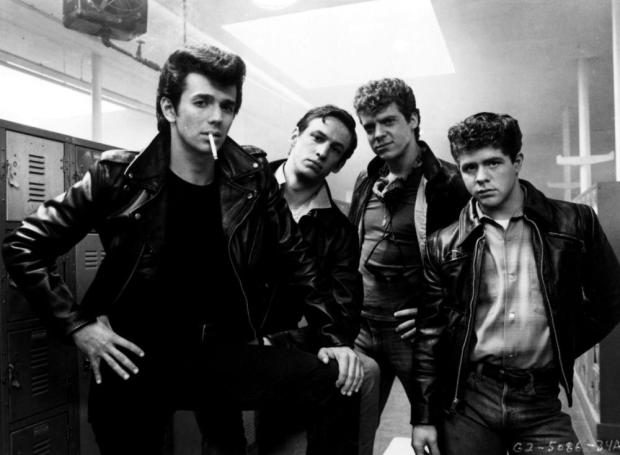 I believe only 2 people actually saw this movie, I am one of them I would like to know who the other person was. It was just an awful movie, no redeeming features whatsoever.

What made it so shocking for me is that I am a massive Grease fan I had high hopes for this sequel. It was made in 1982.

The movie was set again at Rydell High but the in the year 1961.