Okay the title might be a bit over dramatic but the story has striking similarities with the Buddy Holly;Ritchie Valens and Big Bopper crash.

On March 5, 1963, country music stars Patsy Cline, Cowboy Copas, and Hawkshaw Hawkins were killed in a plane crash near Camden, Tennessee, United States, along with the pilot Randy Hughes. 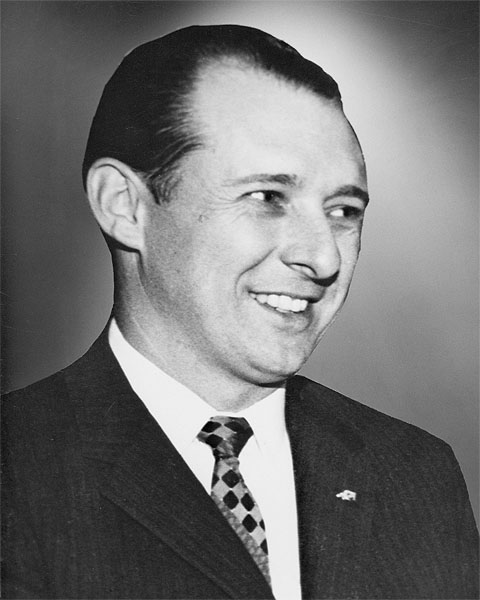 The accident occurred as the three artists were returning home to Nashville, Tennessee, after performing in Kansas City, Missouri.

It was operating as a non-scheduled passenger cross-country business flight under visual flight rules to its destination of Nashville, 411 nautical miles (761 km; 473 mi) to the southeast. Later that afternoon the aircraft landed at Rogers Municipal Airport in Rogers, Arkansas to refuel and departed 15 minutes afterwards.

Pilot Hughes later made contact with Dyersburg Regional Airport in…

One thought on “The day the country music died”