Ever since I was a kid I have been a fan of Elvis-The King of Rock N Roll. Not  only was he  a great singer and performer he had also a great sense of humour.

Elvis would often ad lib lyrics during live concerts, as he did during a Las Vegas gig in April 1969. While he was doing a version of “Are you lonesome tonight” he changed one line from “Do you gaze at your doorstep and picture me there?”  to “Do you gaze at your bald head and wish you had hair?” 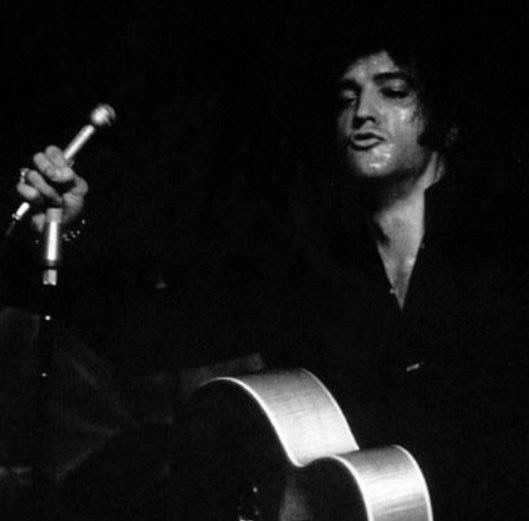 As he sang it he started giggling not realizing what was about to happen next. A man in the front row happens to remove his wig and begins swaying to the music. At that point Elvis loses it and can’t stop laughing.