Since the 2018 Winter Olympics is only a few weeks away, it is a good time to look back at the Winter Olympic games that never happened. 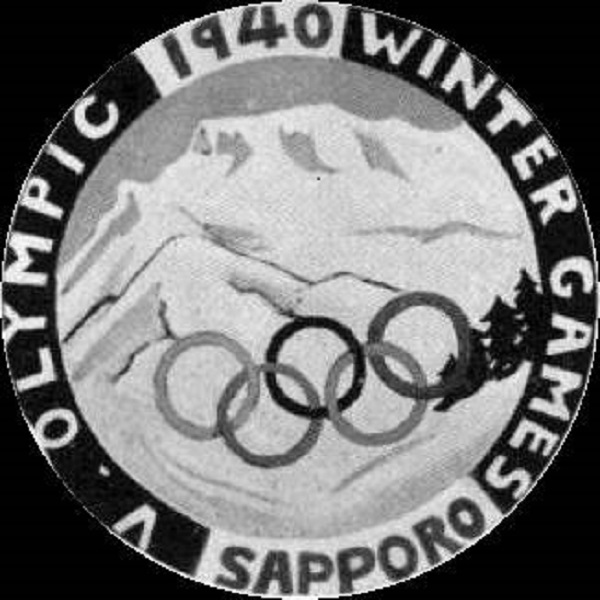 Sapporo was selected to be the host of the sixth edition of the Winter Olympics, scheduled February 3–12, 1940, but Japan gave the Games back to the IOC in July 1938, after the outbreak of the Second Sino-Japanese War in 1937. Sapporo subsequently hosted the 1972 Winter Olympics.

The IOC then decided to give the Winter Olympics to St Moritz, Switzerland, which had hosted it in 1928. However, due to controversies between the Swiss organizing team and the IOC, the Games were withdrawn again.

In the spring of 1939, the IOC gave the 1940 Winter Olympics, now scheduled for February 2–11, to Garmisch-Partenkirchen, Germany, where the previous 1936 Games had been held. Three months later, Germany invaded Poland, on September 1, to ignite World War II and the Winter Games were cancelled in November. Likewise, the 1944 Games, awarded in 1939 to Cortina…