The title of this blog is an address. It will mean very little to most people. It is not the address of someone famous or some well known shop or even museum.

It is basically a very insignificant address in the greater scheme of things. But in a microcosm it has such great relevance and especially to me.

It is an address I would have passed by on a daily basis. Around the corner of the building lies a bakery and also nearby is a chemistry. It is in the middle of a small shopping centre. Although I have passed by there many times, I never knew the history of this particular address, which now is an empty shop building.

On August 25,1942 a butcher with the name Max Baum and his wife were picked up from the Bloemenmarkt 7 and from there they were deported to  Vught and Westerbork, Max was the Chief representative of the Jewish council.

After Westerbork,Max and his wife were sent to Auschwitz. I don’t know what the cause of his death was, all I know is that he died in the hospital of Auschwitz III (Monowitz-Buna) on March 31,1944. 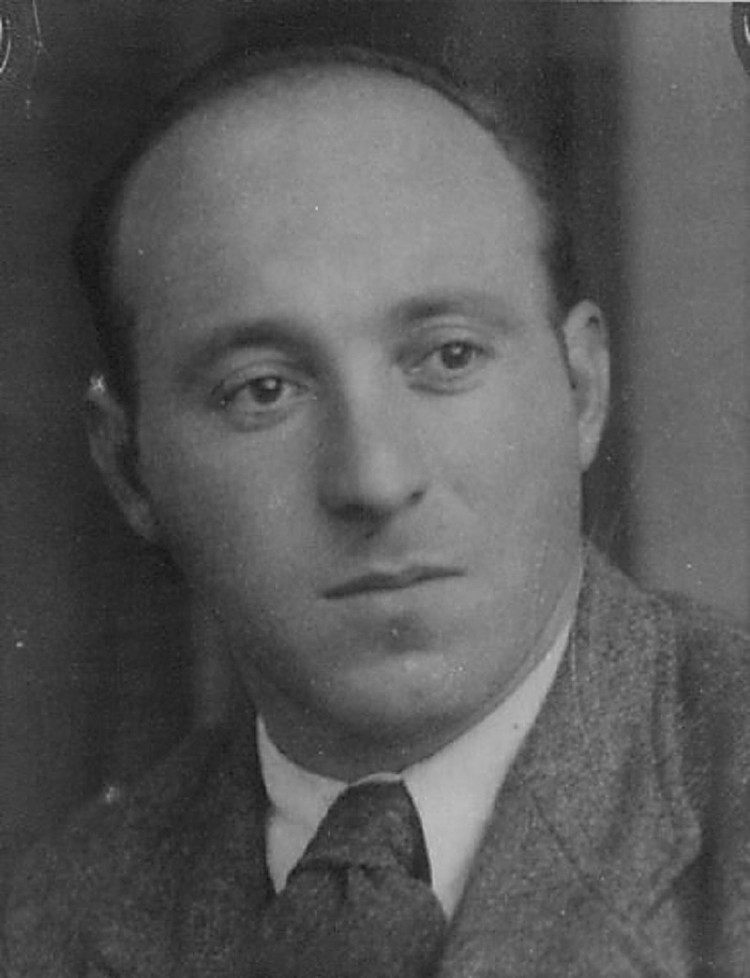 Max’s wife was subjected to medical experiments in Auschwitz by Dr. Clauberg, but she did survive the war and the Holocaust.

Max’s sister who also lived on the same address also survived the war but her daughter and Max’s niece Helena Roer, who lived with her mother and her uncle and his wife was killed in Auschwitz on August 31,1942, she was aged 20. She was murdered only 6 days after she was picked up together with her uncle and his wife.

What I find so disturbing about this is that I never knew anything about this until today. I had to emigrate to discover a history which had been in my grasp for many years, I also doubt that anyone who does the shopping in the nearby supermarkets,butcher shop,pharmacy,bank,florist and bakery is aware of the tragedy of some of the former neighbors and residents.

Yet every 4th of May there will be a crowd of people remembering those who died in WWII and all other military conflicts, at the monument just around the corner of Bloemenmarkt 7. 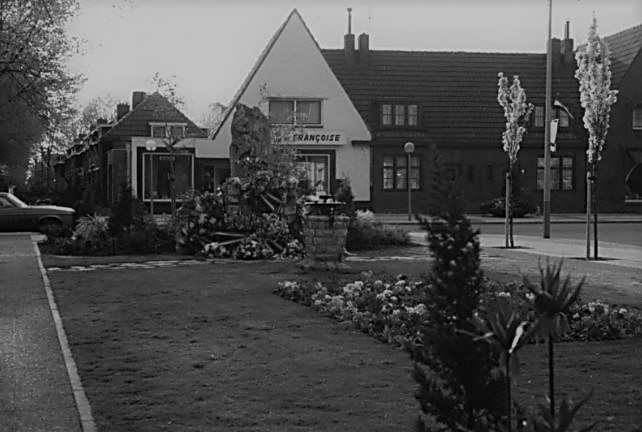 Ironically I nearly bought one of the houses just behind the monument on the Bloemenmarkt (Flower Market). That is how close I was to a palpable bit of history.