I started reading ‘The Librarian of Auschwitz’ I got the book as a birthday present a few days ago. It is based on the story of Dita Kraus, it is partially fictional and historical.

However this blog will not be a book review nor will it be about Dita herself. The blog will be about Fredy Hirsch, one of the main people mentioned in the book.

I don’t think that people appreciate the remarkable bravery of this man. It is also one of the stories I really should have known but didn’t. Fredy was born in Aachen ,Germany which is a city not far away from where I was born and grew up, it was also a place which I visited several times a month.

To illustrate how close Aachen was to me hometwon of Geleen, in the Netherlands. In October 5th.1942 the RAF bombed Geleen, believing it to be Aachen.

But like so may other I had never heard of Fredy Hirsch. He was a revered, openly gay Jewish youth leader who brightened the lives of kids at Theresienstadt and Auschwitz and saved many from death. 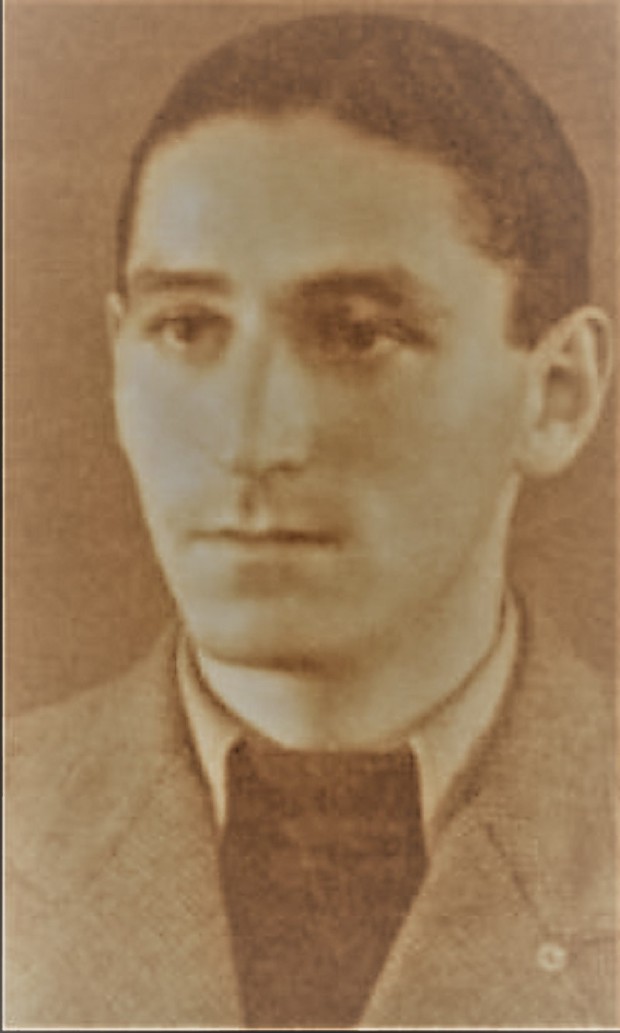 Due to the fact he was charismatic and German he was able to convince the SS guards to grant the children some privileges and persuaded them to allocate Block 31, for children younger than fourteen.

I will not go too much in the details of block 31 but will focus on what Fredy and others actually achieved here/ Fredy had convinced the Nazis that it would be beneficial for the children to learn German, this request was granted, But Fredy recruited others  who had been involved in education basically turned the block into a school. Knowing that education was forbidden, they also realized that it cost them their lives if it was ever discovered.

They used just the handful of books they had to educate the children. Again even the fact that they had books was punishable by death, and to make it even more dangerous for them some of the books had been from authors who were banned by the Nazi regime, Authors like H.G Wells.

Wells’s   works were banned from libraries and book stores. Wells, as president of PEN International (Poets, Essayists, Novelists), angered the Nazis by overseeing the expulsion of the German PEN club from the international body in 1934 following the German PEN’s refusal to admit non-Aryan writers to its membership. At a PEN conference in Ragusa, Wells refused to yield to Nazi sympathisers who demanded that the exiled author Ernst Toller be prevented from speaking. Even Germans caught possessing any of Well’s books could face harsh punishments.

Yet this did not deter Fredy and his fellow teachers to use Wells’s book “A Short History of the World ” as one of their educational tools. 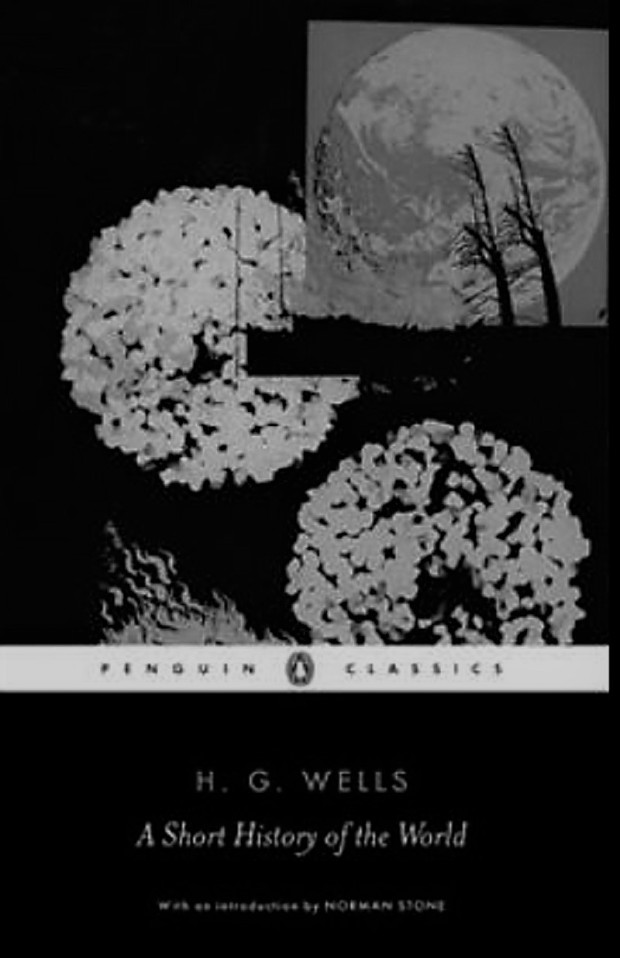 Fredy Hirsch died on March 8, 1944 and the circumstances are unclear, some say he committed suicide, others say he was poisoned. Fredy had been told that day about the preparations for the liquidation of the family camp and to urge him to lead an uprising.

But just let this sink in for a minute a Gay Jewish man educating children by using banned books in Auschwitz. The bravery of this is just beyond anything I can imagine.

The Librarian of Auschwitz