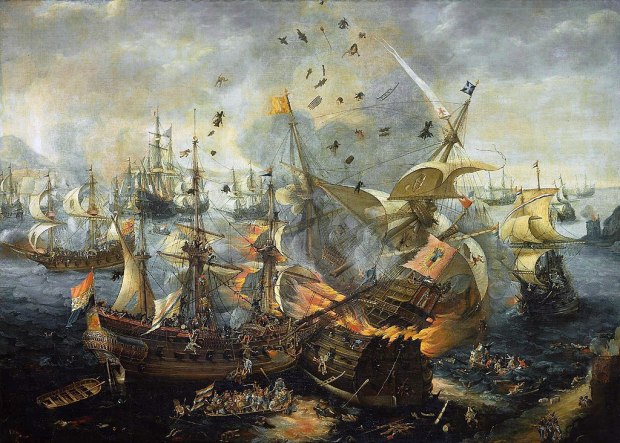 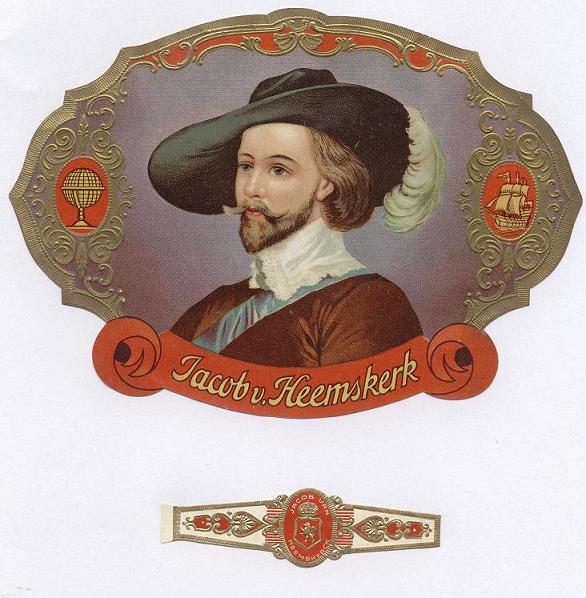 A fleet of 26 ships attacked a Spanish fleet of 21 vessels under the command of Don Juan Álvarez de Ávila.The actual event took place during the 80 Years War which began in 1568 as a revolt of the Seventeen Provinces against the sovereign power of the Habsburg Netherlands and therefore against Philip II of Spain. The battle is considered the first and perhaps the greatest of Dutch naval victories against Spain in their fight for independence. The Dutch Admiral Jacob van Heemskerck died…