The southern parts of the Netherlands,below the rivers, were liberated in September 1944. However,due to the failed Opeation Market Garden(a Bridge too far) the northern parts of the country remained under German occupation, resulting in the hunger winter. The dutch famine which killed about 20,000.

The 29th of April marks the 73rd  anniversary of Operation Manna and Operation Chowhound, the humanitarian relief operations for the north of the Netherlands.

Operation Manna and Operation Chowhound were humanitarian food drops, carried out to relieve a famine in German-occupied Holland, and undertaken by Allied bomber crews, during the final days of World War II in Europe.

Manna was carried out by British RAF units, as well as squadrons from the Australian,Canadian, New Zealand and Polish air forces, between 29 April and 7 May 1945. 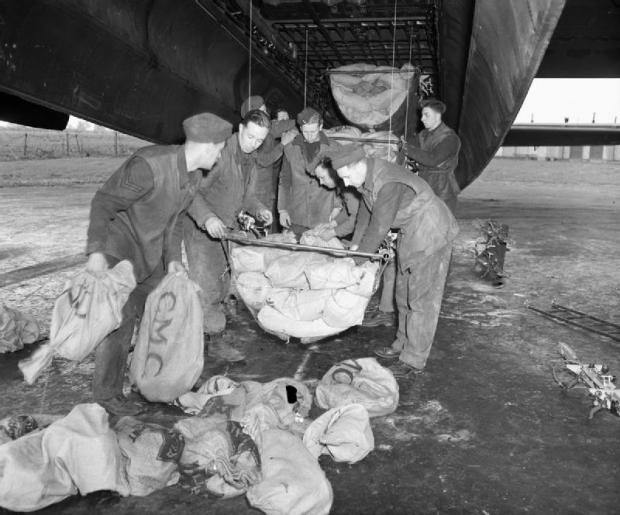 Chowhound (1–8 May) was an operation by the U.S. Army Air Forces, which dropped, together with Operation Manna, a…