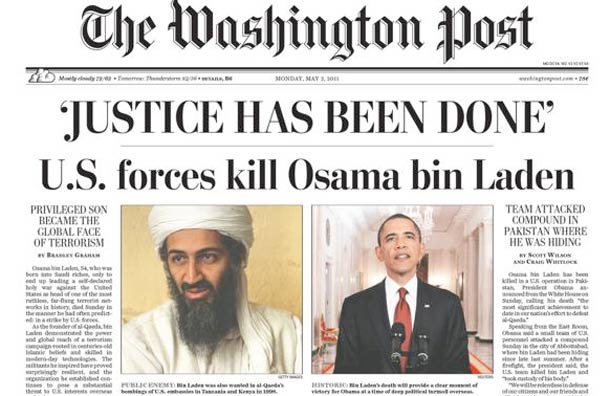 It is hard to believe that it has already been 8 years to the day since Obama Bin Laden was killed. 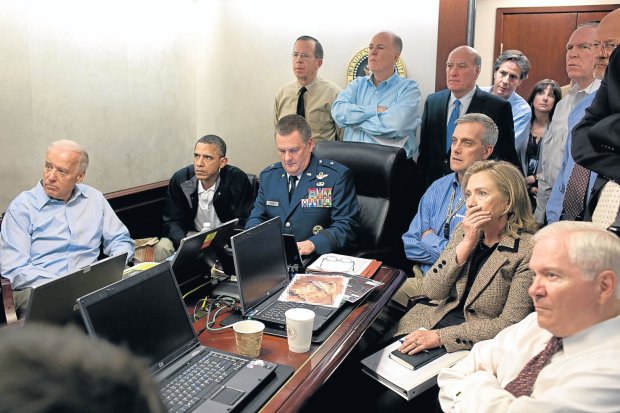 He was killed on May 2, 2011, by American military and C.I.A. operatives who tracked him to a compound in Pakistan.

President Obama announced the death in a televised address to the nation from Washington, where it was still late on the night of May 1. “Justice has been done,” he declared. 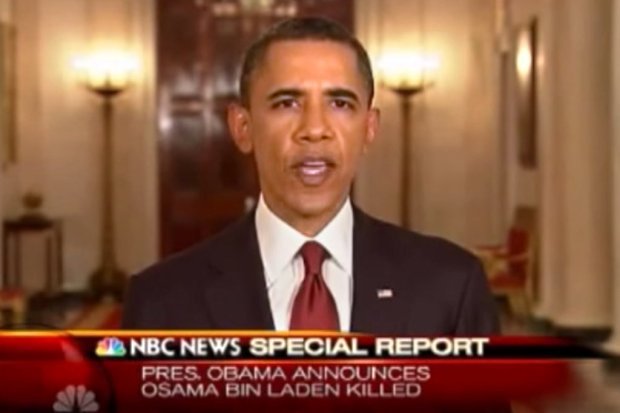 The United States had been trying to kill or capture Bin Laden since it launched an invasion of Afghanistan in November 2001. The next month, he escaped from American…