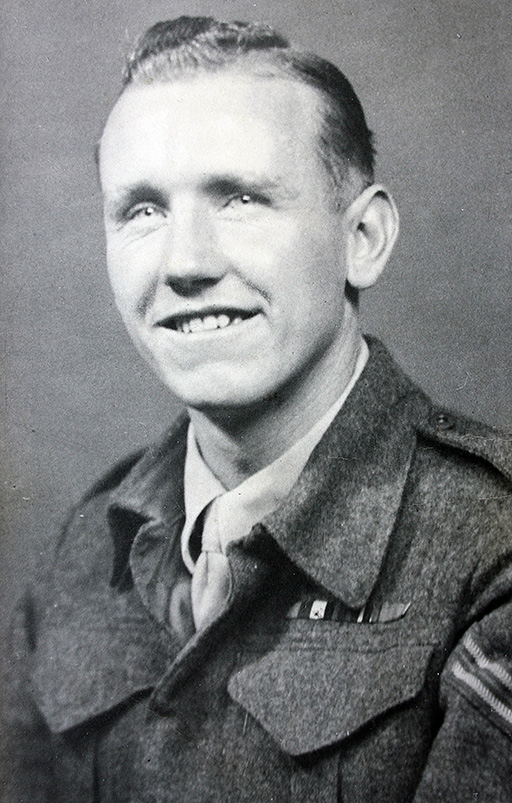 Sometimes you come  across stories and you think “You could not write this”. Amazing tales of survival.Proof of how strong the will to live can be.

Alistair Urquhart  8 September 1919 – 7 October 2016) was a Scottish businessman and the author of The Forgotten Highlander, an account of the three and a half years he spent as a Japanese prisoner of war during his service in the Gordon Highlanders infantry regiment during the Second World War.

Urquhart was born in Aberdeen in 1919. He was conscripted into the British Army in 1939, at the age of 19, and served with the Gordon Highlanders stationed at Fort Canning in Singapore.

He was taken prisoner when the Japanese invaded the island during the Battle of Singapore, which lasted from December 1941 to February 1942. He was sent to work on the Burma Railway,built by the Empire of Japan to support its…