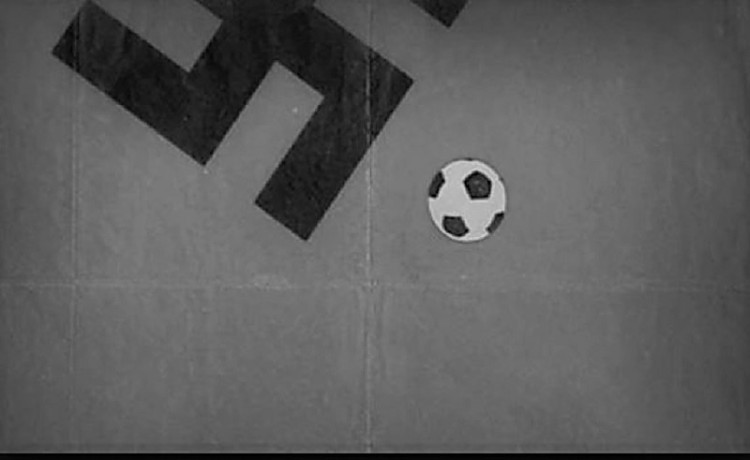 There was a bit of a scandal this week in Dublin. On of the Dublin based soccer teams,Ballybrack, pretended that one of their star players was killed in a car crash. The team wanted to postpone an up coming match and came up with the death as an excuse. The ting is though there was no crash, the player didn’t die in fact he knew nothing of this  at all.

This bizarre incident reminded me of another bizarre soccer event. On April 29, 1945 two Hamburg teams, Hamburger SV and Altona 93 played a league match.

Some of you might think how bizarre was that.Well, compared to the aforementioned Irish team that was desperate to avoid playing, the 2 Hamburg teams were desperate to play the match despite a remarkable backdrop.

Hamburger SV was without 3 of its star players Rudi Noak, Werner Höffmann and Eugen Kahl, but that wasn’t…