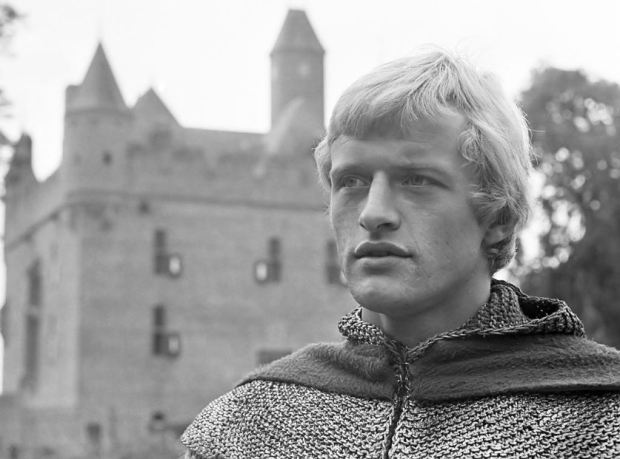 The sad news broke yesterday of the death of Rutger Hauer. He died on July 19th but his passing was only announced yesterday July 24 2019. He died aged 75.

Although I did not like all of his movies, but there is no denying he was a great actor and by fat the best Dutch actor ever. He put the Netherlands on the map when it comes to the movie industry.

He played so many iconic roles, from Floris (pictured above) to a Hobo with a Shotgun.

Below are just some examples of his work. They just don’t make em like that anymore. 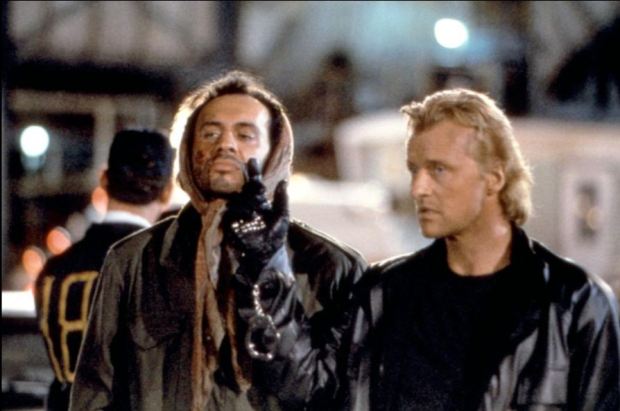 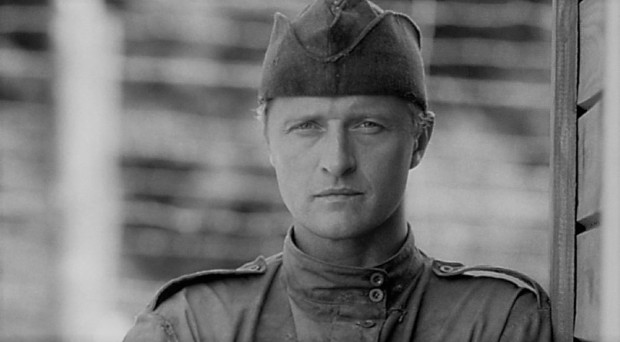 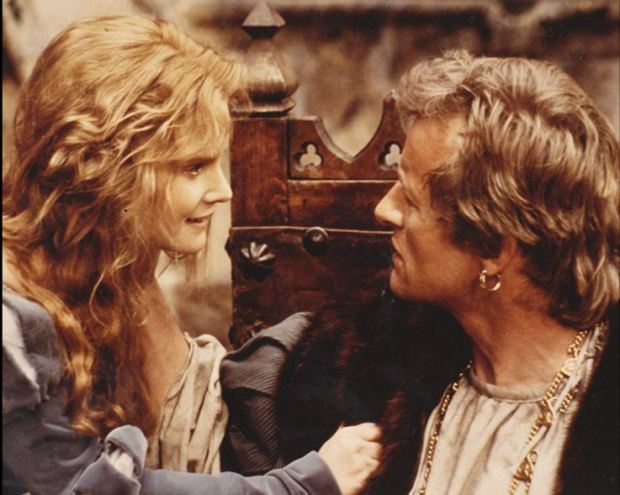 And my all time favourite 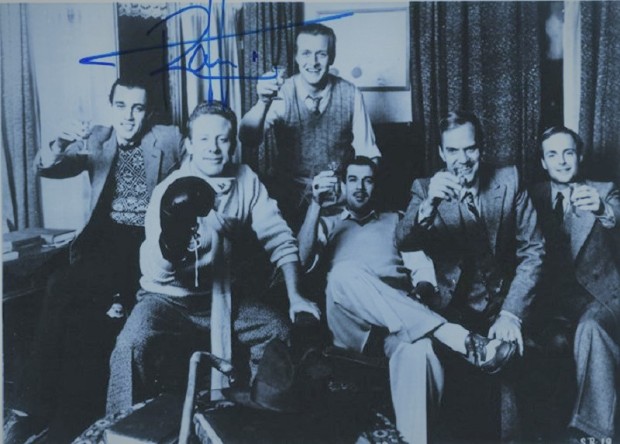