They were little know basically because no one on the emerald isle wanted to claim them.Call me a big old soft but I actually didn’t mind the songs they sang. 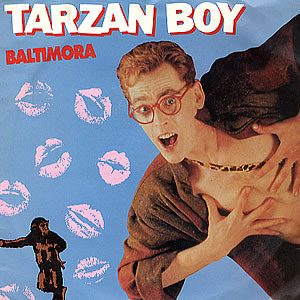 Baltimora was an Italian group active in the 1980s. They are often considered a one-hit wonder in the United Kingdom and the United States due to the success they experienced with “Tarzan Boy” compared to their other singles. In other European countries, including their native Italy, the group enjoyed more success.

They may have been based in Italy but the singer and front man was a certain Jimmy McShane from Derry.

D:Ream is a Northern Irish pop rock and dance group. They had a UK #1 hit with “Things Can Only Get Better” in 1994 as well as eight more top 40 hits. They released two albums, both of which reached the UK top five. 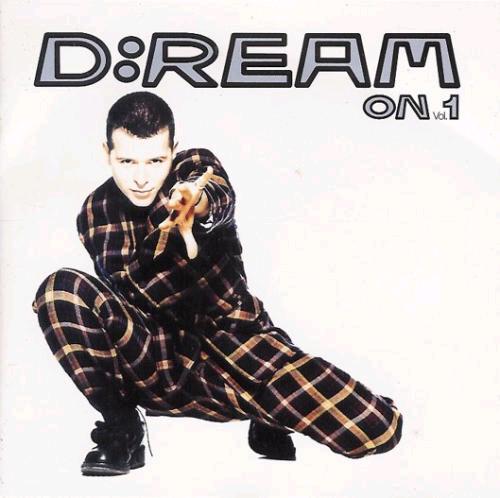 The group had an all-male line-up which…