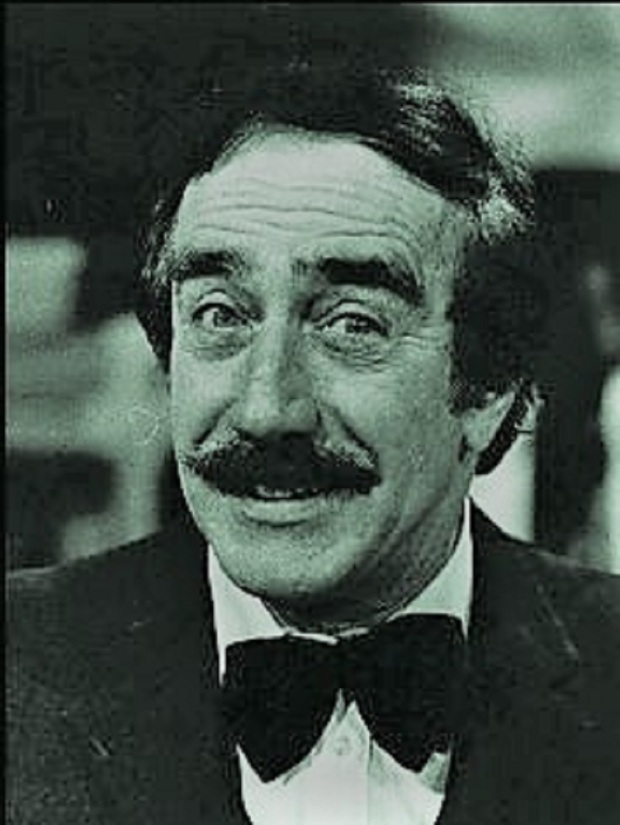 Among all the horror stories from the Holocaust, every once in a while a positive story pops up. .

Most Dutch people of my age and older would have known  Bueno de Mesquita as a comedian and entertainer. He performed in many variety shows with Dutch artists like Rita Corita and the comedic duo the Mounties and the aforementioned Rudi Carrell.

What most people will not know is that Bueno de Mesquita’s talents more then likely saved his life.

During  World War II,  Bueno de Mesquita who was a Dutch Sephardi Jew had been  imprisoned in the Dossin Barracks in Mechelen, Belgium.Also known as SS-Sammellager Mecheln, which was a was a detention and deportation camp.

Bueno de Mesquita was scheduled to be deported to Auschwitz. But as fate would have it the camp commander was looking for musicians and artists . Bueno was selected because of  ability to even play a one string cello , that together  with his  comic  talents saved him from deportation and more then likely his life.

He went on to become a successful entertainer and was one of the first TV stars on Dutch television, already in 1952 he made his first appearance on TV.

In some of the sketches he would play a waiter very much based on the character Manuel from Fawlty Towers,and was played by Andrew Sachs. Bueno and Andrew did look like each other.

He wrote an autobiography titled Cello met één snaar (Cello with one string).