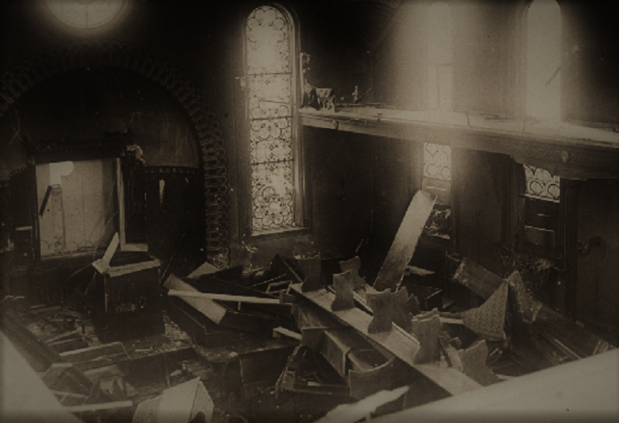 Some people say that Kristallnacht marks the start of the Holocaust. I don’t really subscribe to that point of view.

In my opinion the Holocaust started on 19 August 1934. That was the date that 88.1% of the  German population gave Hitler the Carte blanche to do whatever he wanted to via a referendum, merging the posts of Chancellor and President which gave him absolute power.

The wording of the referendum question was: 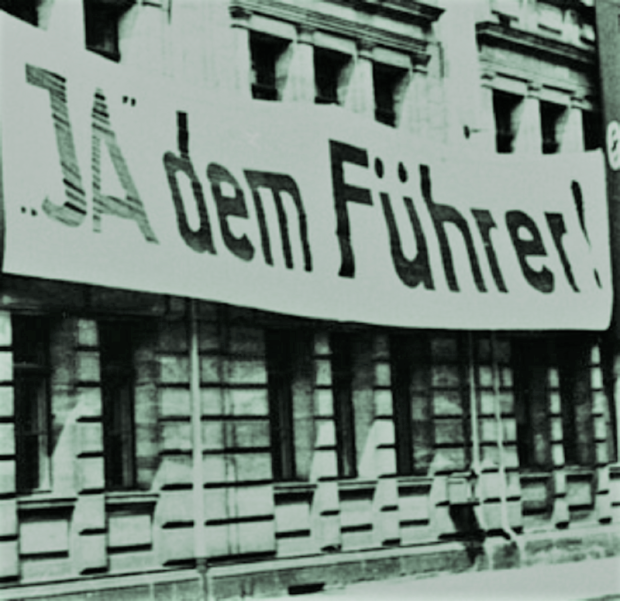 But this is not a blog to debate on when the Holocaust started. The bigger problem is that it started in the first place, and it did so with relative ease.

One aspect of the Kristallnacht which is often forgotten is the psychological terror committed on the Jews, often by colleagues and neighbors.

Not only were shops and businesses ransacked and destroyed but also hallowed places like synagogues. Many  burned all night in full view of the public and of local firefighters, who were told  to intervene only to prevent flames from spreading to nearby buildings. Regardless what religious or a-religious views you have, destroying something which is so sacred to many people, is a direct assault on your own decency and turns you into an instrument of evil. 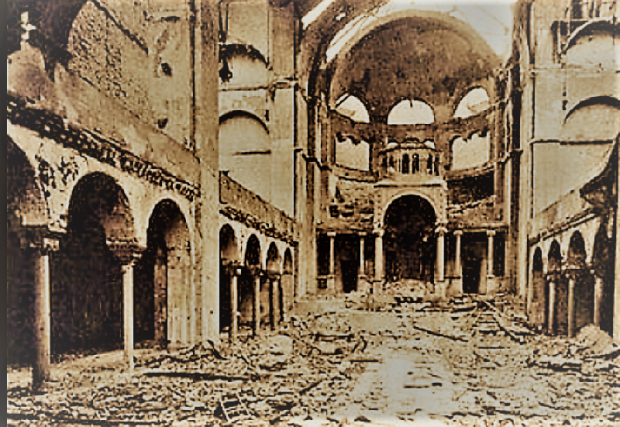 But it was also homes of German and Austrian citizens ,who happened to be Jewish . which were destroyed.their privacy was invaded Men broke down doors then  cut into the feather beds, broke  the furniture into pieces with sledgehammers and destroyed everything inside.30,000 Jewish men were arrested and incarcerated in concentration camps, many never returned. It is estimated that nearly 100 Jews were killed that night, but that number is more then likely higher.