Cause of Death: Pneumonia 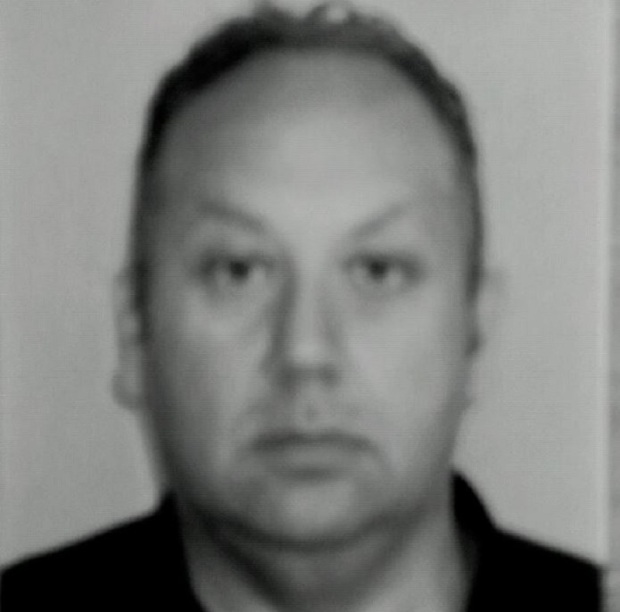 Dirk de Klein was diagnosed with an incurable disease in 1936. He was also an ardent opponent of the Nazi regime. He had criticized Hitler and Himmler, publicly  on several occasions. He did not like the direction his beloved Germany was going.

He had moved  to Heinsberg from the nearby Dutch town of Geleen in 1930.

—-a National Socialist subdivision of the Action T4 organization. The euphemistically named company transported sick and disabled people to the Nazi killing centers to be murdered under the Nazi eugenics program and was known for the gray buses it used.—

Dirk de Klein was transported to the nearest T 4 facility and was gassed there.

His family was told that he was transferred from his nearby Hospital to a specialist Hospital to treat his condition. But unfortunately he died of pneumonia caused by complications in his medical treatment.

Now you all probably know by now that this Dirk de Klein is in fact me. But this blog is meant to illustrate that anyone could have been a victim of the Nazi regime. I was just lucky I was born in 1968 rather then 1888.

Let us never ever forget what happened to millions of innocent lives, and let us remember that this could easily happen again but this time you might be the victim.