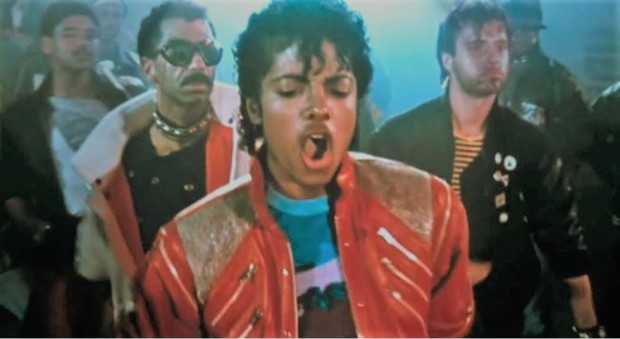 The guitar solo on Michael Jackson’s “Beat it” could have sounded completely different and perhaps it would not have become the massive hit it was if it wasn’t for Quincy Jones’s persistence.

Eddie van Halen was  relaxing at home one day in the summer of 1982, where he suddenly received a call, The caller claimed to be Quincy Jones. Eddie thinking it was a prank, kindly told to caller to leave by using 2 words including 3 f’s. One at the start of the first word and 2 at the end of the 2nd word(I don’t mean Funny Stuff). He then put down the phone.

However he caller called 4 more times, van Halen then realized that it was indeed the legendary music producer Quincy Jones.