I have always been fascinated by polls(I know it’s sad) more specifically how questions are asked in polls and how just wording the question slightly different can completely change the outcome of the poll as was the case in February 1941.

On 24 February 1941 a Gallup poll was published asking Americans, “Do you think the United States should try to keep Japan from seizing the Dutch East Indies and Singapore?” 56% said yes, 24% said no, 20% expressed no opinion. 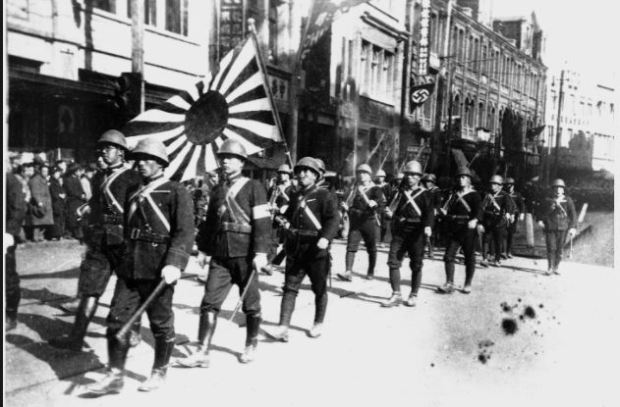 A different version of the question asked, “Do you think the United States should risk war with Japan, if necessary, in order to keep Japan from taking the Dutch East Indies and Singapore?” 46% said no, 39% said yes, 15% gave no opinion.-

Funny enough not much has changed when it comes to polling.