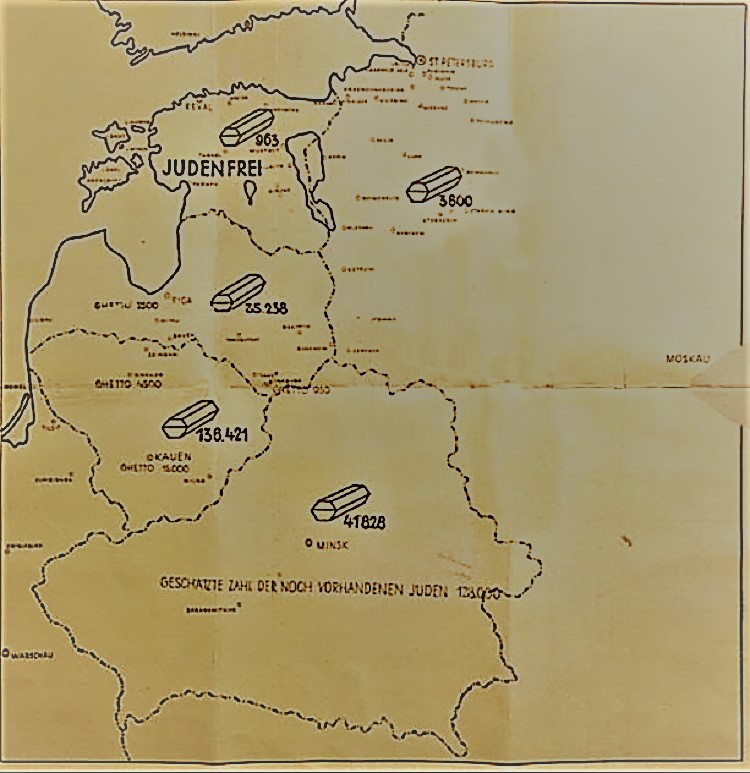 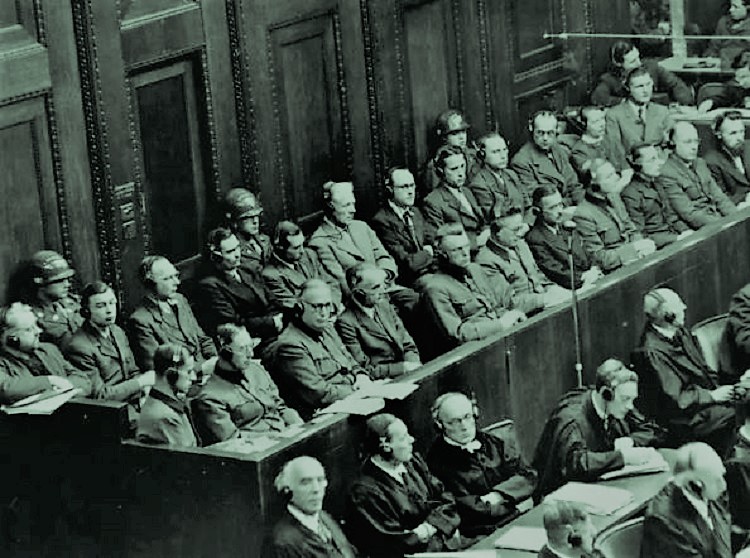 On October 16 1941, Stahlecker submitted a report documenting the…