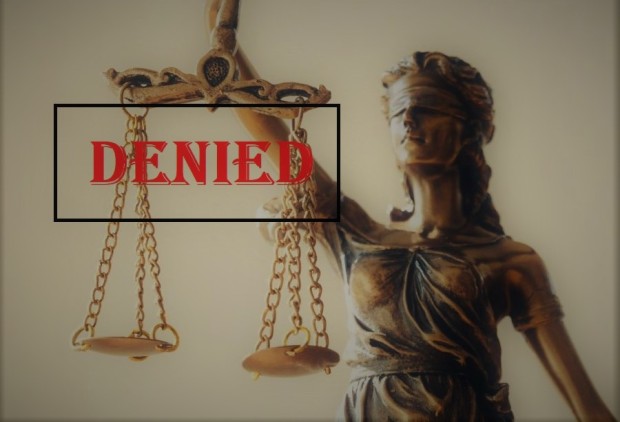 In 1943 a law was passed in Germany which gave all foreign Waffen SS members the German nationality by default.

This law still prevents extradition of WWII War criminals to be extradited to their native countries, because these men have the German nationality , and Germany does not extradite it’s own citizens.

These are just 2 examples of Dutch war criminals who received no or very little punishment for the crimes they committed during WWII. 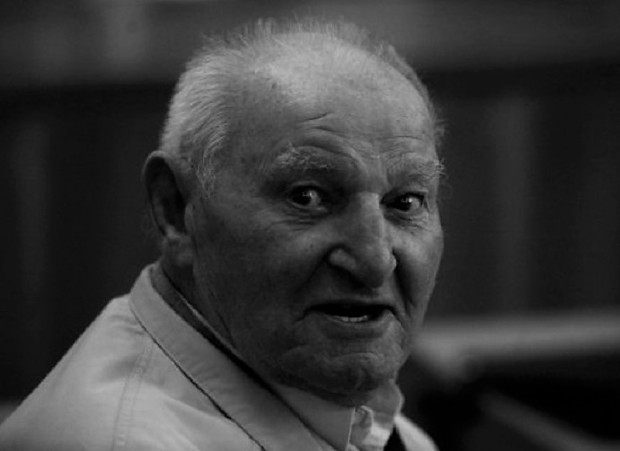 Herbertus Bikker was a Dutch war criminal. He was a member of the Waffen-SS. He served as a guard at the concentration  Erika near Ommen, in the Netherlands. His brutal treatment of the prisoners earned him his nickname ‘the Butcher of Ommen’

Bikker is the alleged murderer of Dutch resistance fighter Jan Houtman [nl] who was killed, twenty-seven years old, on 17 November 1944.

Following the end of…