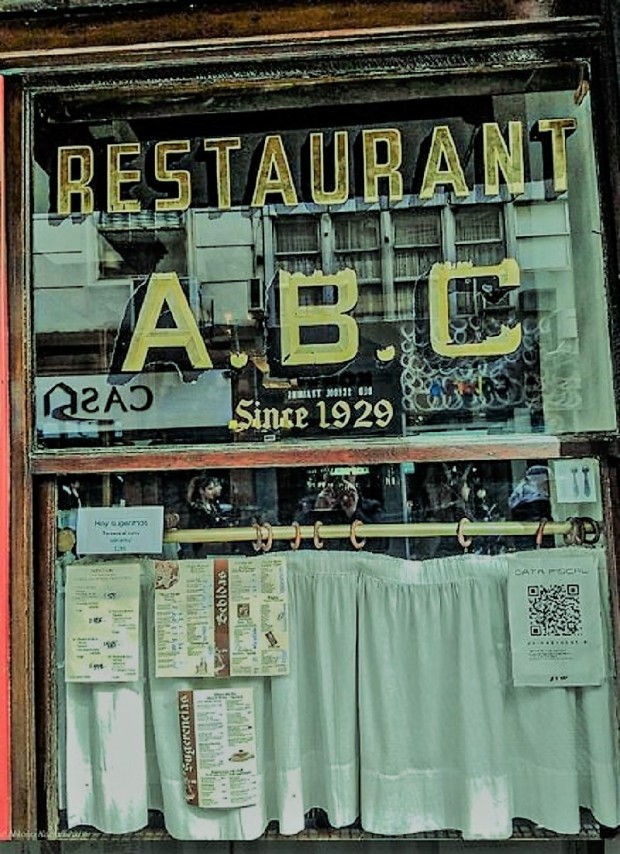 “Mengele and Eichman tour
I was here last year due to my father’s Nazi hunt in the 50s, lovely small Restaurant, even met a man in his 90s who knew many Nazis. Even had dinner in the corner with him where Mengele and Eichman once sat. You wont find anything from the past inside like old tables or chairs,but the idea what folks were talking about back then was intriguing”

The above text is from a restaurant review posted on Tripadvisor in September 2018. The restaurant is the A.B.C restaurant in Lavalle 545, Buenos Aires, Argentina. 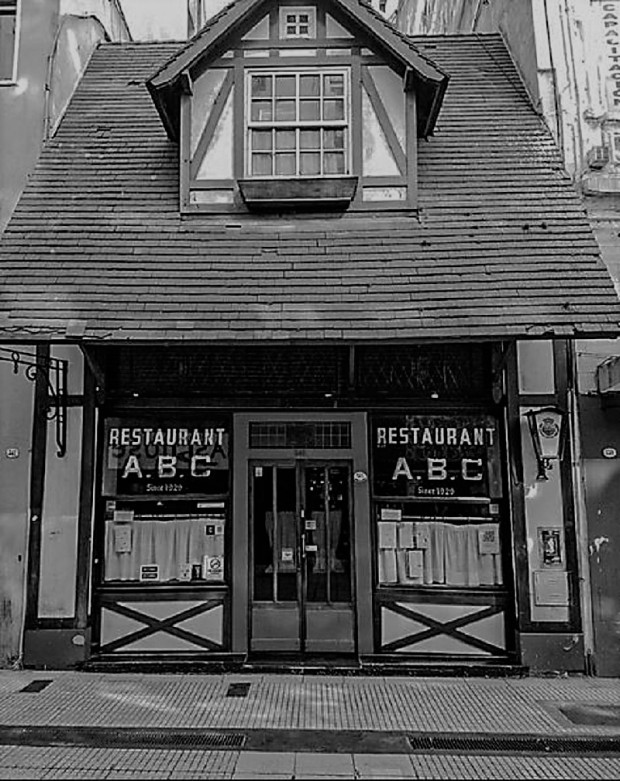 I was always surprised where there were never any sanctions against Argentina, and other South American countries, but Argentina appears to have harboured and still does provide a safe haven for escaped Nazi war criminals.

The A.B.C restaurant is a prime example where Nazis dined and wined in plain sight. In 1950 Adolf Eichmann escaped with help from the Red Cross to Argentina m in 1952 his family followed him. Eichmann changed his name to Ricardo Klement. 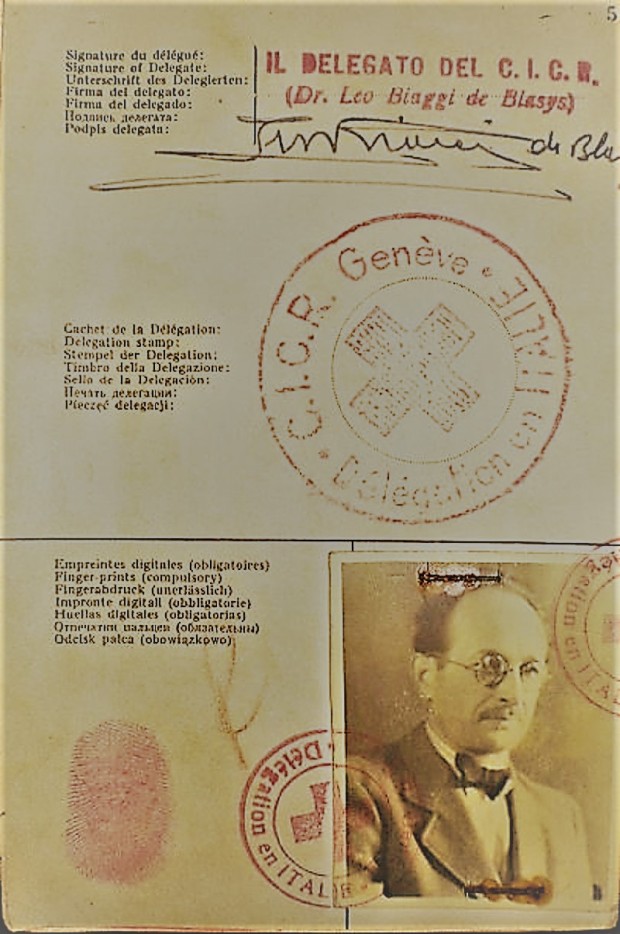 Joseph Mengele also moved to Argentina after he had been hiding ,more or less in plain sight, in Germany, In 1949 he fled to Argentina via Genoa in Italy, using the alias Helmut Gregor, also assisted by the Red Cross via a passport and Visa he obtained from them. Now I don’t want to be too critical of the Red Cross because the whole civil administration was a chaos in the ;ate 40s in Germany.

Mengele though soon started using his own name again, be it a with a slight Spanish angle to it as Jose Mengele.

Somewhere in 1953 both men met in the German style A.B.C restaurant where they held a party for another Nazi, the propagandist Johann von Leers, who worked for Goebbels and also wrote propaganda for Juan Perón. von Leers was moving to Egypt , so Mengele and Eichmann threw him some sort of goodbye party.

There were so many Nazis who received refuge in Argentina, there is a small town called Bariloche, which made international headlines in 1995  when it became known as a haven for Nazi war criminals, such as the former SS Hauptsturmführer Erich Priebke and SS officer Reinhard Kopps, known in Argentina as Juan Maler. Priebke had been the director of the German School of Bariloche for many years.